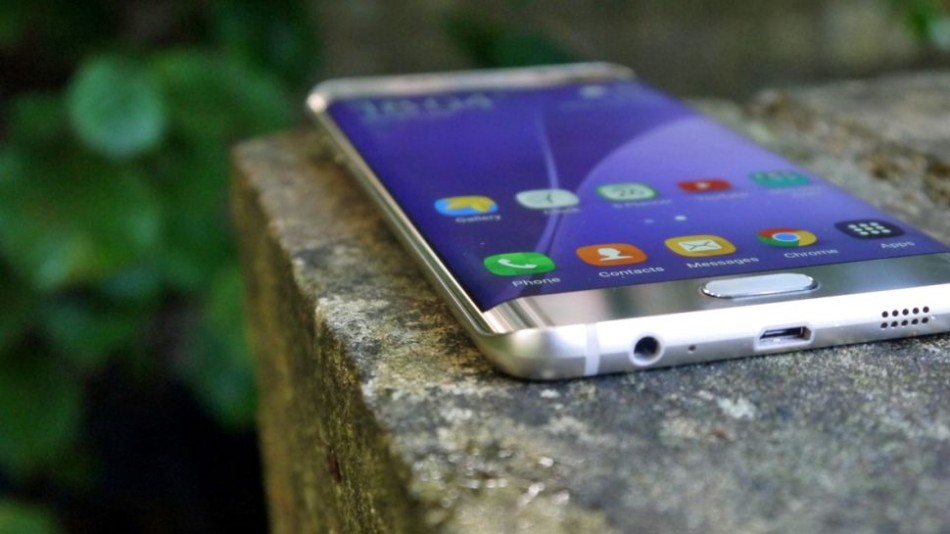 It’s no secret that Samsung is planning to launch the Galaxy S7 in the next couple of months, and previous rumours have suggested it’ll come with a Galaxy S7 Edge variant as well.

But new rumours suggest Samsung will roll out a phablet device that we expect to be a follow up to the Galaxy S6 Edge+.

Close to the edge

The details come from a screenshot of a device that shows a 5.7-inch screen with a 2560 x 1440 resolution. That same leak suggests the phone will come with a 12.2MP rear-facing camera and a 5MP front-facing shooter.

The main camera would be a drop from the 16MP sensor currently on Samsung phones, but the recently announced Britecell sensor has a small pixel size so it’d make sense for that to feature in the new flagship devices.

The leaked screenshot also suggests the phone will feature 4GB of RAM and a Qualcomm Snapdragon 820 chipset.

Now it’s just a case of waiting for Samsung to announce its Unpacked event that may come in mid-February, or could wait until Mobile World Congress at the end of the month.