Samsung is about to unleash unbelievably thin and light Skylake Ultrabooks 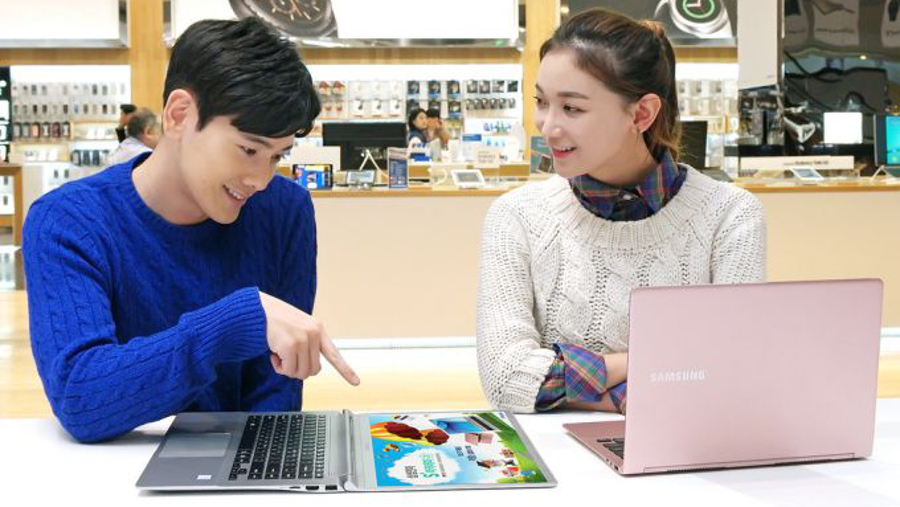 Details of Samsung’s upcoming laptops for next year have been spilled online ahead of a likely CES reveal next week.

And these new notebooks are incredibly thin and light offerings, at least according to the marketing details from South Korea which were published byLiliputing. Indeed, the 13.3-inch Samsung 900X3L apparently weighs just 1.9lb (that’s around 860g – way lighter than even an 11-inch MacBook Air) and is half an inch thick (around 13mm).

There will reportedly be at least six different models, and all of these laptops will be powered by Skylake processors (unsurprisingly), and they will of course runWindows 10.

The base models will start with 4GB of RAM stepping up to 8GB of RAM for the other offerings in the range, with 128GB SSDs on board for storage in most cases (the one exception being the top-of-the-line 13.3-inch model, the NT900X3L-K78L, which will have a 256GB SSD).

1920 x 1080 full HD resolution displays will also be the order of the day, although one model will apparently carry a higher resolution screen (and doubtless a higher price tag, too). That’s the NT900X3K-K36 which will boast a 3200 x 1800 pixel 13.3-inch display, and it will also have a chunkier battery, metal chassis, and the screen will fold back 180 degrees.

As mentioned, we’ll doubtless get the full details from the Consumer Electronics Show next week.

As we reported recently, Samsung also has an 8-inch tablet in the pipeline, and this is going to be a budget affair which will arrive at some stage likely early next year.