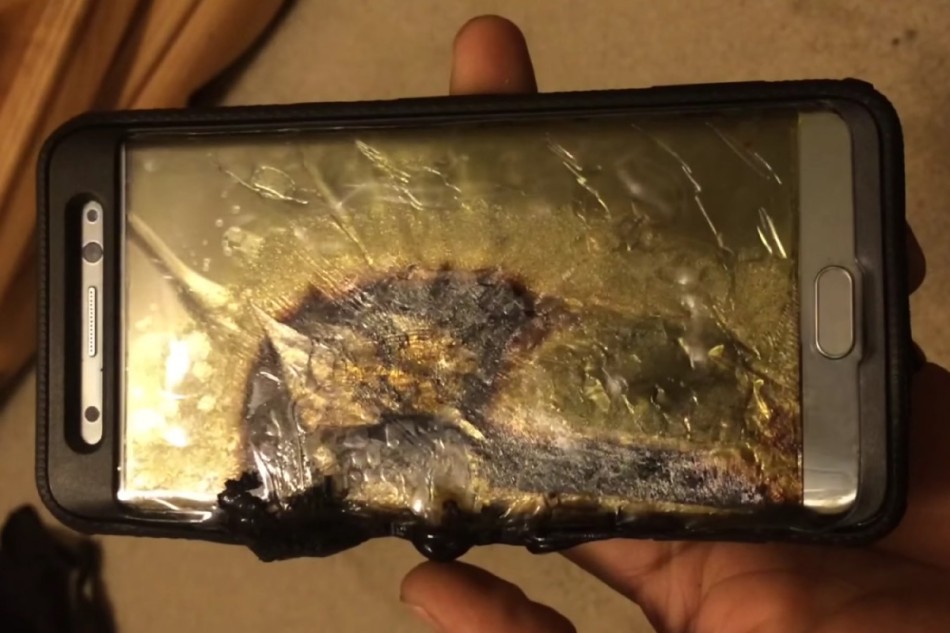 Samsung has recalled its new Galaxy Note 7 smartphone after reports it can overheat and even explode. The company said it had “conducted a thorough investigation and found a battery cell issue.”

According to Samsung, there have been 35 reported cases and 2.5 million phones have been produced. While that figure is relatively high (batteries typically fail at a rate of 1 in tens of millions) it’s still far from common.

“Battery failures are exceedingly rare,” says Donal Finegan, a chemical engineer at University College London. “Any kind of fault does garner a lot of media attention and can really affect the reputation of a product that relies on the battery.”

Like many rechargeable devices, phones use lithium-ion cells. But what makes these batteries great at powering gadgets also makes them vulnerable to catching fire, says Finegan. “They are so energy-dense and can operate under such high power that they can combust in a particularly catastrophic way.”

Overheating is obviously driven by temperature rise. This can be due to the environment, such as a hot car in summer, or through heat transferred to a battery from another component inside the phone. Heating can also begin within a battery itself, which is what’s behind the “battery cell issue” in Samsung’s Note 7. 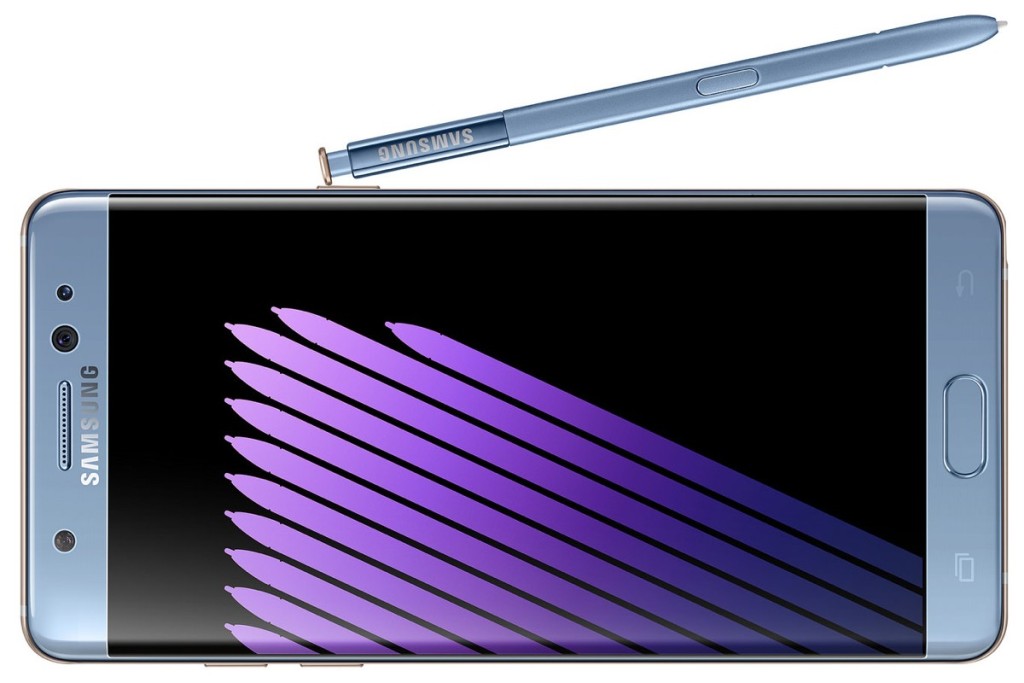 One cause of combustion is a problem with the “battery management system” that monitors the electrical current and normally tells a chip inside the phone to stop the current once a battery is fully charged. If the system or chip are faulty, a battery can enter a state of “overcharge”.

“The battery can continue to charge and can become even more unstable and eventually just burst into flames itself, without any kind of external heating,” Finegan explains.

Phones don’t contain fans or the liquid cooling mechanism you’ll find in a gaming PC or electric vehicle, so heat must radiate out into the surroundings. If that doesn’t happen, heat is generated faster than it can be dissipated or lost.

When a battery reaches about 100ºC (200ºF), its materials start to break down, triggering a chemical chain reaction that releases its own energy. This accelerates the warming and leads to a snowball effect — a process called “thermal runaway”.

“The snowball effect happens so fast that, within a second, the entire cell goes from being intact to being completely destroyed,” says Finegan.

So what triggers the catastrophic failure that causes explosions?

What triggers thermal runaway inside a battery?

The changes that allow heat to spread through a lithium-ion cell were recently revealed by Donal Finegan and colleagues in Paul Shearing’s lab at University College London (UCL).

Researchers traditionally rely on X-ray photos to examine a battery before and after failure, but Shearing’s team have simulated a range of operating conditions — up to an abnormal 300ºC (over 500ºF) — and used thermal imaging to see what happens during thermal runaway. The UCL team also employed high-frequency X-rays to create 3D images of the aftermath.

Lithium-ion cells are made-up of multiple layers, each consisting of a positive and a negative electrode, separated by an insulator. During charging, lithium ions flow from positive to negative, and ions return to the positive electrode as the battery drains.

When materials inside a cell move around, the electrically insulating layer that separates electrodes can tear, causing a short-circuit that creates a spark. “Even the tiniest spark inside a battery is enough to initiate the thermal runaway process,” says Finegan.

Lithium ions are carried by an electrolyte solution, which is a volatile liquid. Finegan’s X-ray snapshots reveal that when heated, electrolytes produce gas bubbles that causes a cell to lose structural integrity and can create the short circuit. His videos show that heat spreads across each electrode layer and between layers until the entire battery gets too hot.

Cylindrical battery cells with (a) and without (b) an internal support (Image: Finegan et al / Nature Communications)

The thin, rectangular battery inside a phone has repeating layers of electrodes, which resembles the pages of a notepad, whereas layers in cylindrical cell (like a standard AA battery) are rolled-up like a newspaper. Thermal runaway is similar in both arrangements.

Rectangular batteries are more prone to failure compared to cylindrical cells because the latter usually have a central support that helps prevent internal layers from deforming, as well as a “rupture disc” that will cut-off the current when stretched. Phones don’t have such secondary fail-safes because small size is a desirable feature.

Batteries aren’t as safe as they could be, partly because scientists must cater to the demands of manufacturers, who prefer high performance — but less stable — cells. “They usually try to use the most highly energy-dense material, so we have to keep up with that,” Finegan points out. “It’s not as simple as saying, ‘Just use a safer material’.”

The UCL team is currently working with NASA to develop devices that deliberately cause a short circuit at a known location. This has enabled the researchers to build a map that predicts how heat spreads through a cell. “This map of propagation allowed us to then suggest why, for example, one battery explodes and bursts its contents out into the neighboring area,” says Finegan.

Chemical engineering could help the phone industry reduce the risk of battery failure in future. “Hopefully this information will be used by the industry to try and improve their designs and to prevent the worst-case scenario of the really most catastrophic failures,” says Finegan. “That’s the aim of what we’re doing right now.”