No headphone jack? No problem. Here’s some wireless headphones to choose from. 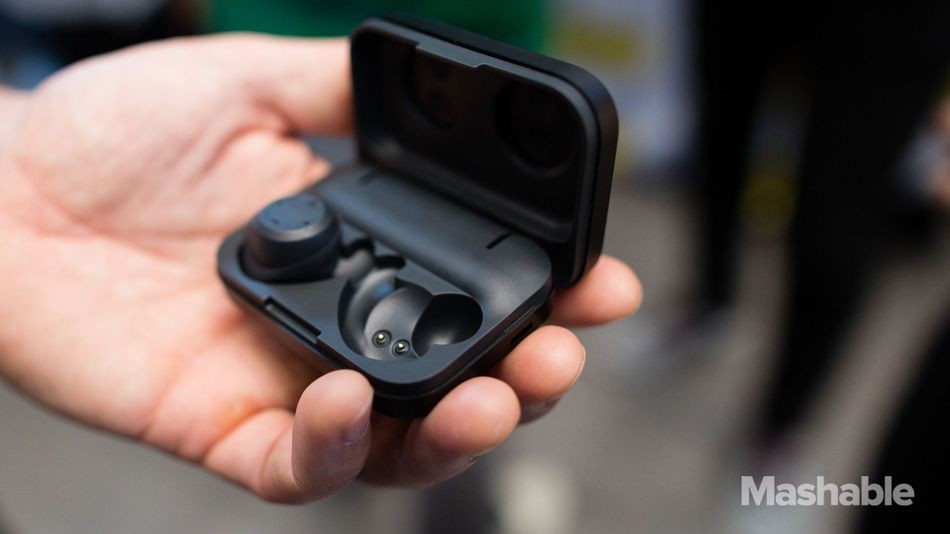 Rumors have it that the new iPhone, which is being launched later today, will have no headphone jack. Without any sort of official confirmation, we can’t be certain about this, but there are many, many strong indications that Apple will indeed get rid of the trusty old 3.5 mm audio connector.

Regardless of what you think about the headphone jack or lack thereof, fully wireless headphones and earphones, while not exactly new, are becoming a hot topic. Here’s a quick overview of some of the models we’ve seen launch in the last week (yes, just in the last seven days).

The world of big, wireless headphones is an odd one, riddled with opposites. Given how important portability is and how annoying wires are, one would think the old wired headphones should have become extinct by now. But without going into too many details, here’s the problem: you just can’t have truly hi-fi sound via Bluetooth. This is why most manufacturers still mostly sell wired headphones — especially if they’re in the high end of the market — and only a few wireless models, usually around the $200 to $300 range. 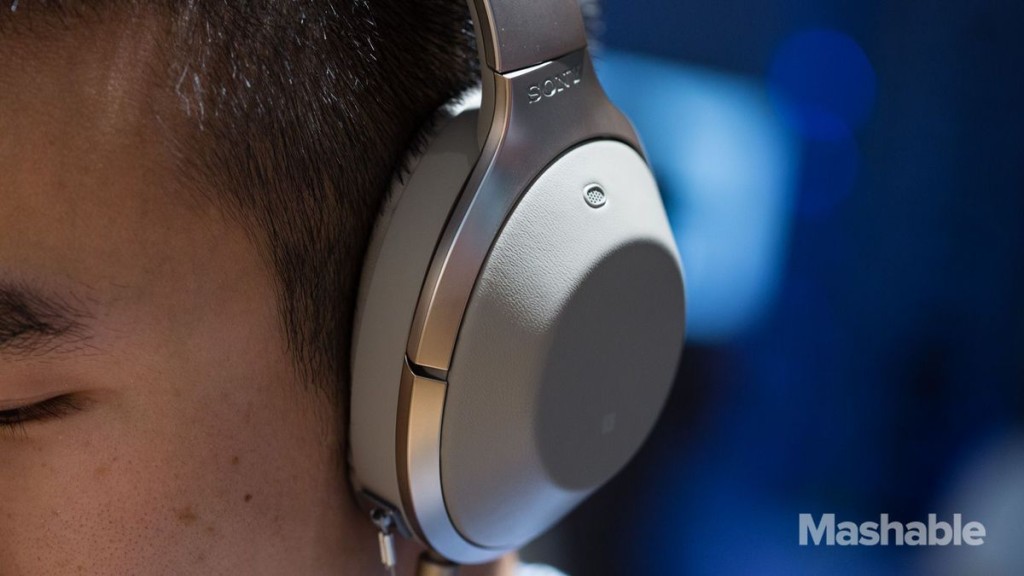 It’s probably not an accident, given the proximity of the Apple event, that several manufacturers have launched new wireless headphones this week. Sony’s new MDR-1000Xcans promise top-notch noise cancellation, superb sound and a really interesting set of features. The one we like the most is the ability to instantly turn off noise cancellation and amplify outside sounds by holding your hand over the right earcup. The MDR-1000X will become available in October for $399. 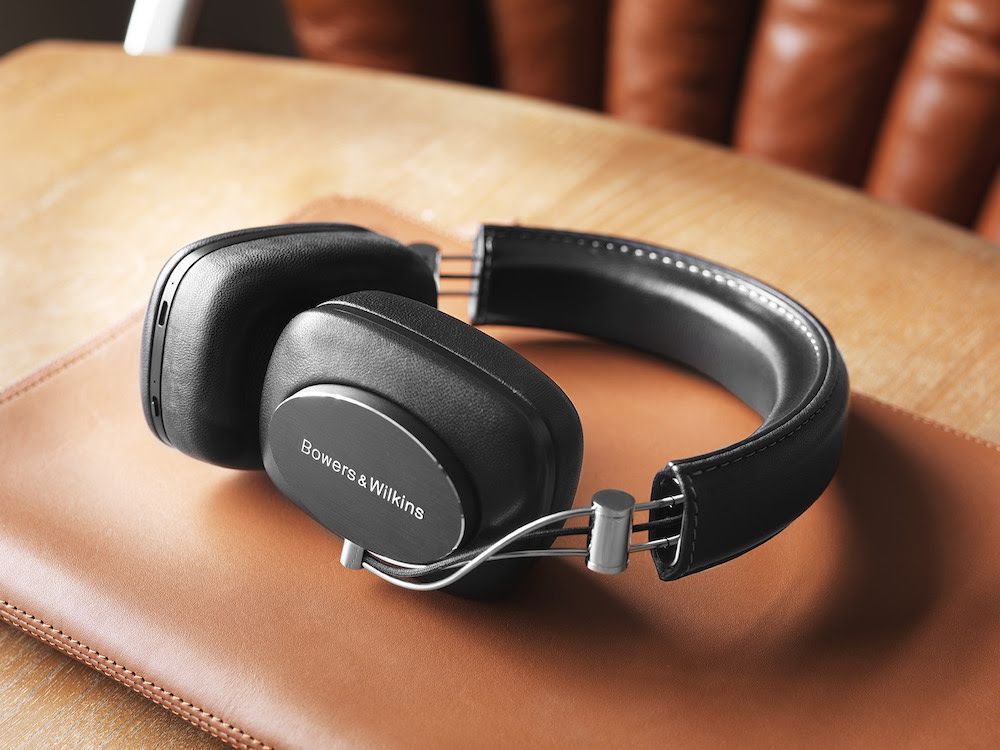 Hi-fi giant Bowers & Wilkins also launched new headphones at IFA in Berlin last week: the P7 Wireless. The headphones are made of premium materials, including aluminum and leather; they support the better-sounding aptX Bluetooth standard and promise 17 hours of wireless playback. They will hit the market this month for $399.99.

Big, over-the-ear headphones are not for everyone, but the smaller type of headphones that fit into your ear — called earbuds — are ubiquitous and come packaged with every phone we’ve seen in the last decade. The verdict on what type of earbuds Apple will ship with the new iPhone is still out — it could be anything from wired earbuds with a Lightning connector instead of a headphone jack, or fully wireless buds. But again, many manufacturers have decided to jump at the opportunity and launch a pair of buds before today’s event.

When it comes to wireless earbuds, though, it’s easy to understand why they haven’t surged in popularity. It’s tough to fit a battery and a wireless chip into something so small that it fits in anyone’s ear and wireless earbuds often fall out, have a crappy battery life or sound bad.

As a testament to the kind of influence Apple has in the tech world, the mere possibility of the company launching a headphone-jackless iPhone, which makes wireless headphones a far more attractive proposition, has sparked a great deal of innovation.

Side note: even Samsung, Apple’s fierce competitor, gave away a pair of wireless earbuds — the new Elite Level model — to all visitors of its Gear S3 event. Coincidence? I don’t think so. 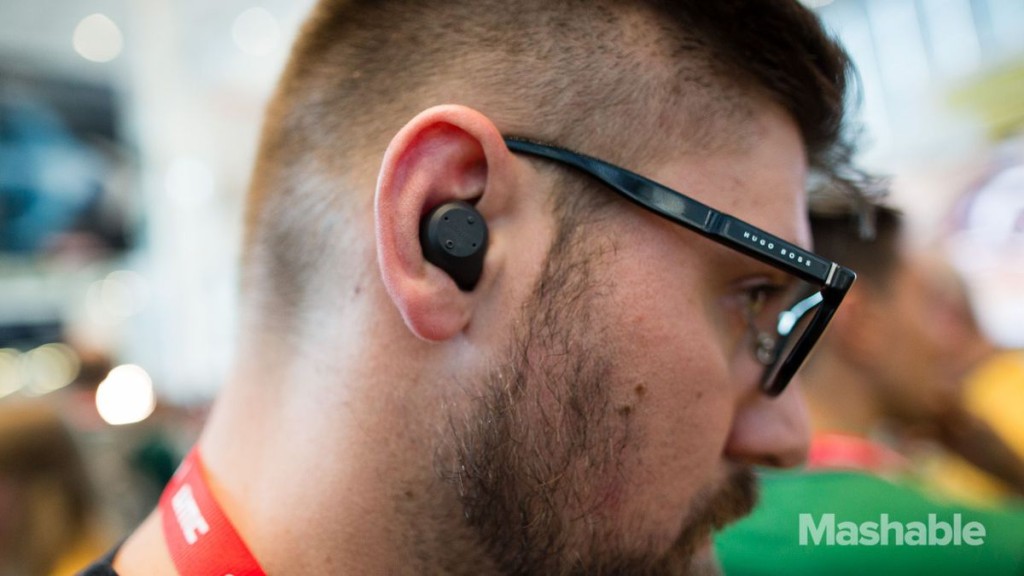 Jabra’s Elite Sport wireless earbuds are especially clever — they measure your heart rate and double as an activity monitor; their case doubles as a portable battery/charger, too. They’re also waterproof and dustproof, and have a built-in mic for answering calls, which is done by clicking the button on one of the buds. The three hours of promised playback sounds a little short to me, but the case provides an additional six hours, mitigating the issue somewhat. You can pre-order the Jabra Elite Sport now for $249.99. 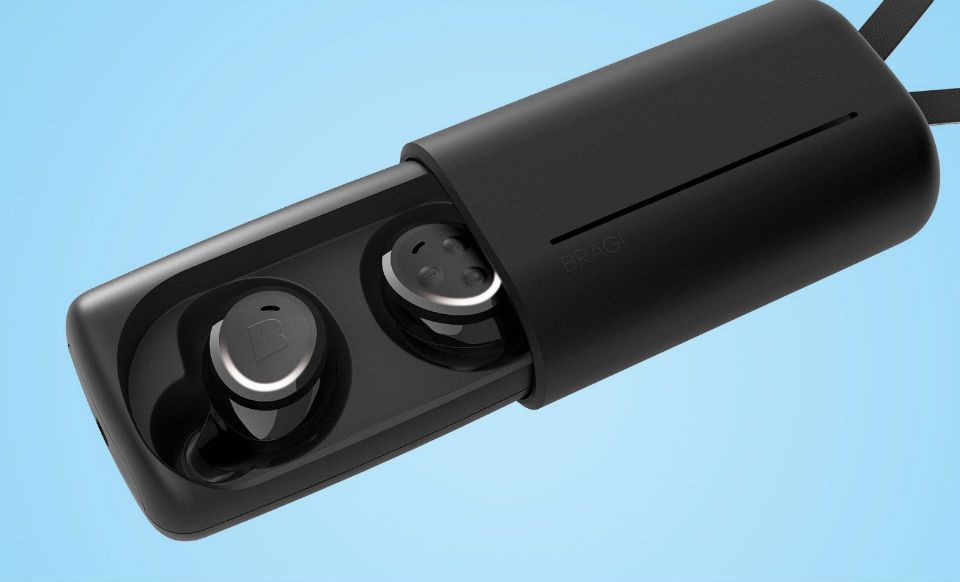 Kickstarted company Bragi also joined the fray by launching The Headphone, a pair of buds with a surprisingly elaborate set of controls via the three physical buttons on one of the buds. Just like the Jabras, they offer passive noise cancellation, but promise double the playtime — up to 6 hours. Bragi’s The Headphone is available for pre-order, starting at $119. 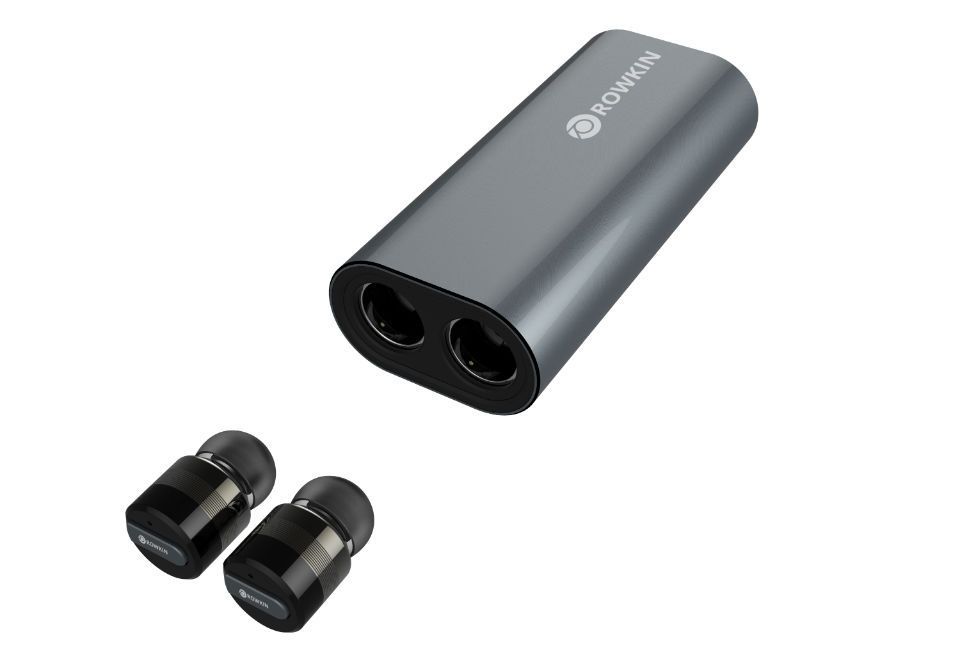 Finally, last week Rowkin launched three earbud variants — the Rowkin Mini Plus+, Rowkin Bit and Rowkin Bit Charge. All three models are basically the same mic-equipped headphone, which Rowkin claims is the “smallest wireless stereo Bluetooth headset in the market”. The difference is that the Mini Plus+ is a single bud (so, a Bluetooth headset for making calls), the Bit is the regular pair and the Bit Charge comes with a special portable charger. The Bit is available at Amazon for $119.99; the single bud is $59.99; and the Bit Charge costs $129.99.

So, should you buy one of these now? We’re not sure, because for iPhone users, it all hangs on what Apple will ship in that iPhone 7 box. If it’s a pair of stellar wireless earbuds — perhaps Apple has secretly been working on some crazy-good wireless sound technology — then the answer could be no. If the iPhone 7-included buds (wired or wireless) are a dud, and you’re in need of new headphones, well, you’ve got plenty of choices here and we bet you’ll see many more options pop up in the next few weeks.