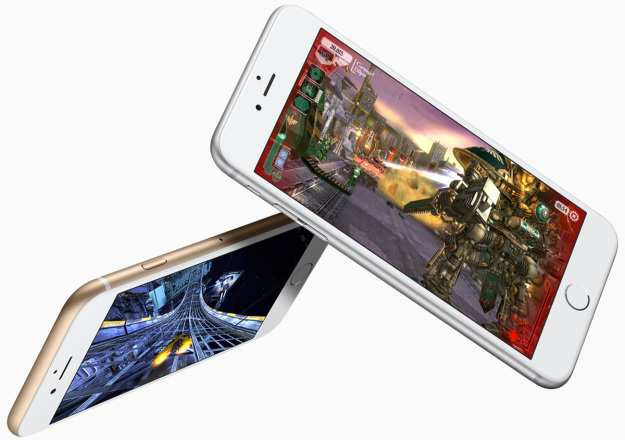 The iPhone 6s and iPhone 6s Plus both come out this week and review embargoes have just lifted for Apple’s chosen critics to deliver their verdicts. Below we’ll recap some of the biggest reviews from around the web — and the general consensus is that Apple has once again delivered a pair of first-rate smartphones, although not ones that are instant game changers like last year’s models.

Yahoo’s David Pogue writes the iPhone 6s isn’t really worth buying if you already own an iPhone 6, but he does say the device’s improvements are more than we should expect from a typical “S” upgrade:

But if you have any older iPhone model, or if you’re paying monthly for one of those “switch phones whenever without penalty” programs, or if you’ve been poised waiting for the right moment to jump into the iPhone parade, then the iPhone 6s might be singing your name. The speed and the 3D Touch features are the meat of the upgrade. The rest is just “s” gravy, but really delicious gravy.

Hey wait a minute. So Apple upgraded the screen, the glass, the aluminum, the processor, the camera, the WiFi circuitry, the cellular…Come to think of it, maybe Apple really did change everything—just a bit.

The Loop’s Jim Dalrymple agrees with Pogue that the newest iPhone offers a lot more new features than we’re used to from an “S” iPhone but he says he was pleasantly surprised by how well they come together to make a better device.

Quick Actions, 3D Touch, faster Touch ID, 4K video, better photos, Live Photos—these are all things that are going to make the iPhone 6s and 6s Plus even better for me as a user.

That’s what I expect from Apple—make the software and hardware fast and easy to use. Allow me to be efficient and get my work (or play) done quickly, and with an ease of use that they’ve become known for.

That’s what I expect and that’s what Apple delivered. In the time that I’ve been using the new iPhones, I haven’t found anything I didn’t like or that didn’t work as it should.

That’s quite an achievement considering how much has changed.

TechCrunch was sufficiently impressed by the integration of 3D Touch and other new features that it says Apple may have finally broken out of the “tick-tock” cycle in which Apple delivers big changes with a new iPhone model and only moderate improvements with the “S” iteration.

I have a theory, just between you and me, that the new iPhones we’ll be seeing from Apple are never going to go back to the ‘tick/tock’ cycle. Competition is too fierce, the scope of Apple’s other ambitions is ever increasing, and with chip design in-house and clearly firing on all cylinders, the company has the resources and tools to introduce the most rapid refinements to the iPhone than ever before.

We’ll see if that’s true next year. But for now, both the iPhone 6s and iPhone 6s Plus are worth your attention and, if it’s in your budget, a purchase. The camera alone is worth the price of admission — it’s truly great — the glimpse into the future of three dimensional computing is just a bonus.

The Wall Street Journal’s Joanna Stern isn’t quite so excited — she deems the iPhone 6s a “slightly better iPhone 6” and comes away disappointed that Apple still hasn’t done much to deliver a more powerful battery.

The No. 1 thing people want in a smartphone is better battery life. And the iPhone 6s doesn’t deliver that.

The 4.7-inch 6s will get you through the day, but you’ll struggle to make it til bedtime with moderate to heavy use. And it seemed to drain even faster than my 6 when I used the new processor-intensive camera features like Live Photos. The bigger 5.5-inch 6s Plus lasted longer and is the best choice if you’re a heavy user and want some juice left over at the end of the day. (Of course, battery life on any smartphone generally degrades over time.)

And finally The Verge’s Walt Mossberg declares that the iPhone 6s is the best smartphone on the market today, although he says it is an evolutionary upgrade from the iPhone 6:

The iPhone 6S is the best smartphone out there, period. If you already own last year’s model, you might not find its new features compelling enough to upgrade. But, if you own an older iPhone, or an Android phone you’re ready to ditch, this new iPhone will make you much happier.

Be sure to read these critics’ full reviews to get their full impressions of the pluses and minuses of Apple’s new devices. 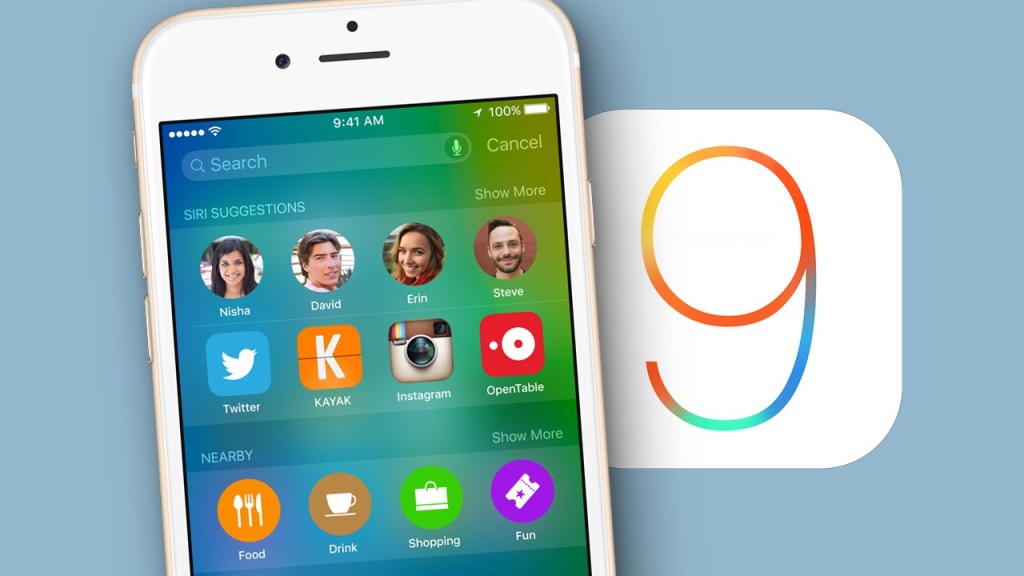