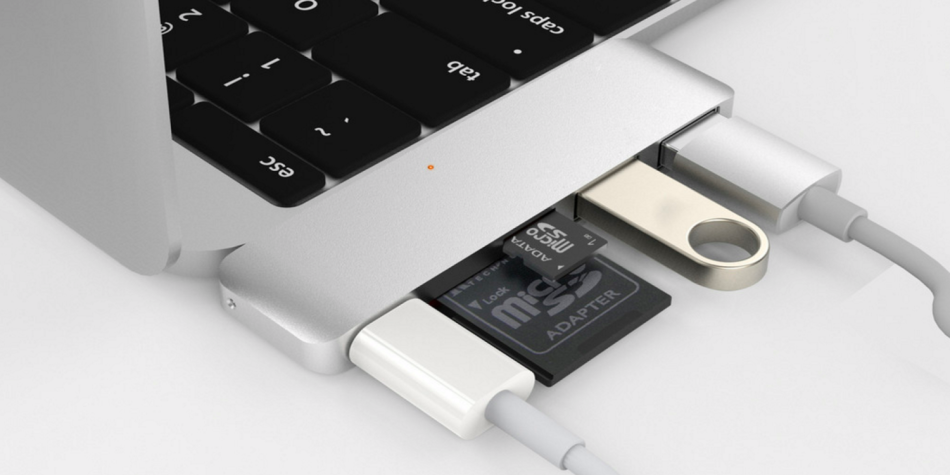 At CES 2016, Hyper is showing off both new and updated product lines, all of which are specifically designed with iPhone, iPad, and Mac users in mind. The highlights are a new USB-C hub for 12″ MacBook users, a USB 3.0 Lightning thumb drive, and a pair of slick Apple Watch accessories.

The most exciting of the company’s CES offerings is a new 5-in-1 USB-C hub, which is one of the first on the market to offer passthrough charging. That’s a big deal for MacBook users who have been looking for the perfect hub to expand their I/O beyond the one USB Type-C port on the device. And unlike many of the other USB-C products being announced this week, Hyper’s hub was designed specifically for 12-inch MacBook users, sporting an aluminum enclosure in silver, space gray, and gold color options. 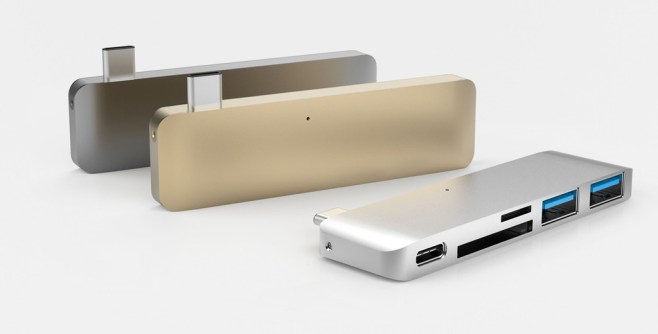 The HyperDrive USB-C Hub features USB-C for charging, an SDXC slot, a micro SDXC slot, and two USB 3.0 ports.  It’s designed for Mac users, but it will also work with other USB-C devices including the Chromebook Pixel. 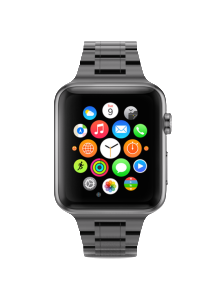 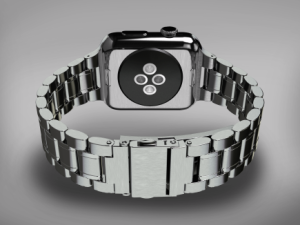 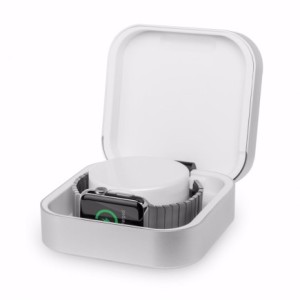 If you’re looking for a solid steel link band for the Apple Watch but don’t want to shell out $400 for Apple’s Link Bracelet, the new HyperLink band ($69) on show this week might fit the bill. Using the same 316L Stainless Steel as the Apple Watch, it doesn’t compromise on quality and style, yet it comes in at only a quarter of the price. There are a few of these on the market, but Hyper’s band is actually a convincing alternative to Apple’s own traditional steel link bands where the majority of others fall into the “get what you pay for” category.

It also comes in a Space Black version that has a “diamond like carbon (DLC)” coating, matching thedarker model Apple Watches. Get 20% off for a limited time with coupon code 9to5Mac at checkout.

To accompany the HyperLink, the company was also showing off its new Amber Charging Case for Apple Watch. The aluminum protective case doubles as a charging stand for your Apple Watch with a 3800mAh battery and the ability to charge your iPhone, iPad or other USB device simultaneously off a built-in USB port. You’ll be able to charge your Apple Watch on the go up to 8 times. It’s available in silver, gold, rose gold, and space gray colors to match the various Apple Watch models. Available for $99, but get 20% off with coupon code 9to5Mac during CES week. 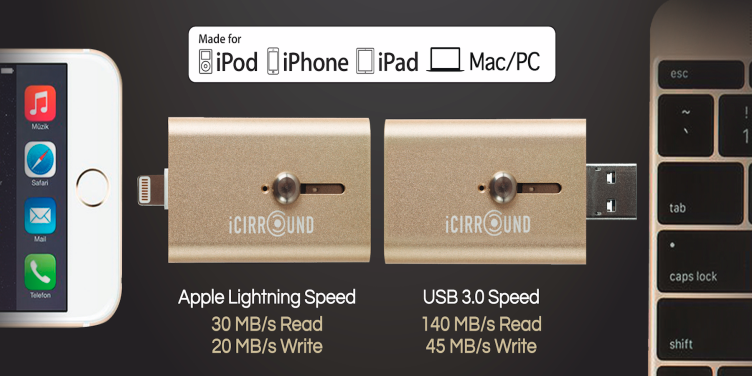 We currently have an exclusive 20% off for Hyper’s iShowFast too, a new Lightning and USB flash storage drive that adds faster transfers with USB 3.0 and much more.

With a standard USB connector on one side and Apple’s Lightning connector on the other, the product allows iPhone and iPad users to quickly and easily transfer files between devices (iOS and desktops), or stream content directly from the drive to the iOS device. 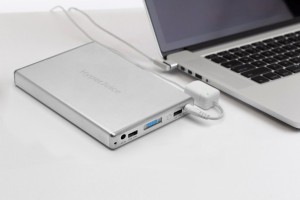 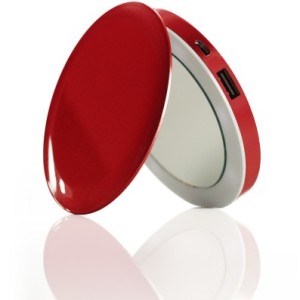 HyperJuice with USB Type-C ($169), the company’s extremely popular portable charging solution for MacBooks, has just received the USB-C treatment for users of the new 12-inch MacBook, with a $29-49 adapter available as an add-on. Available in four capacities, HyperJuice is one of the only products that gives the USB-C-only MacBook some extra battery life on the road, and you an also use it to charge your other devices using the built-in USB ports.

Last but not least, the company has another portable power product on show this week with itsrecently launched Pearl ($39), a battery pack in the form factor of a compact mirror with a built-in 3000mAh cell. It’s available in red, gold, silver, and purple. Get 20% off with coupon code 9to5Mac at checkout during CES week.