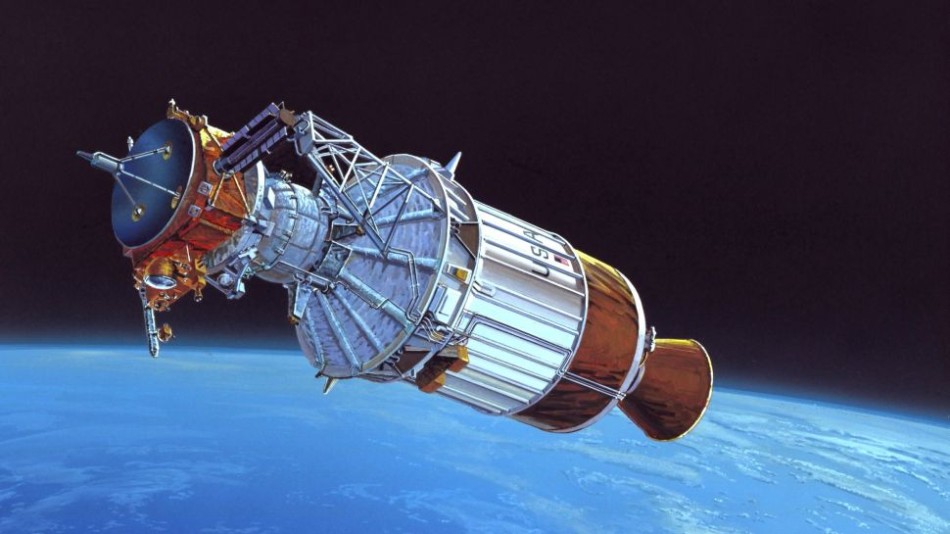 On 6 October 1990, a probe called Ulysses was launched on the space shuttle Discovery. Its main mission was to orbit the Sun, studying it from every possible angle to produce the first map of its atmosphere, but it also carried equipment that could measure dust particles passing through the solar system.

Ulysses’ mission ended in 2009, but we’re still making our way through the reams of data it sent back. It detected more than 900 particles of space dust during its lifetime, measuring each one carefully.

By studying those measurements, researchers at Max Planck Institute for Solar System Research (MPS) have uncovered some new findings about how the solar system interacts with the galactic objects around it, part of the larger Milky Way.

One of those objects is the Local Interstellar Cloud – a vast dust cloud about 30 light years across, which we’ve been passing through for the last 100,000 years. As microscopic particles from that cloud make their way through the solar system, they’re pushed around by the Sun’s vast magnetic influence.

The Influence of the Sun

It also showed that while most of the galactic dust particles are tiny – about a hundredth of the size of a biological cell – a few are much larger, and may even be hollow. “Ulysses’ dust detector cannot measure the particles’ inner structure directly”, says Veerle Sterken, who worked on some of the dust analysis. “However, on the computer we can try out different densities. With porous particles the observational data can be reconstructed best.”

The latest analysis of Ulysses’ exotic dust data was published in three papers in the Astrophysical Journal. As for the fate of Ulysses itself, it’s now a frozen lump of metal and electronics locked in an endless orbit around the Sun. Perhaps we’ll go back one day and pick it up and put it in a museum. Perhaps it’ll stay where it is forever.