iPhone 6s is going to be a game-changer

The iPhone 6 and iPhone 6s Plus are both expected to come with support for Force Touch gestures, a brand new way of interacting with a device that was first seen in the Apple Watch, Retina MacBook and select MacBook Pro models. After Bloomberg said recently that both 2015 iPhones will get the new feature, a new report from Taiwan indicates that the components needed for this great new tech are already in mass production.

Not only will Force Touch actions work in Apple apps, but also in third-party apps, as developers will be able to integrate the gesture in their iOS creations. Users who are already experimenting with Force Touch gestures on MacBooks will find in iOS 9 similar functionality for Maps, Calendar and other apps.

Interestingly though, the feature won’t be as essential to iPhone users for navigating and using the device as it is on the Apple Watch, where Force Touch gestures are significantly more important. Instead, Force Touch on the iPhone 6s will be more of a “power user-centric” feature, a gesture that would let users “replace some long press-and-hold button interactions” and speed up their iOS experience.

Force Touch might be one new feature to distinguish the iPhone 6s from predecessors, but there are other smaller iOS 9 features coming to all existing devices that’ll run the new operating system.

The publication says Apple Pay will hit Canada next, although it’s still not clear when Canadians will receive Apple Pay support at this time, as Apple isn’t likely to make any announcement until all its deals are in place.

iMessage is also receiving some welcome new features, including support for read receipts for group chat threads, and read receipts on a contact-by-contact basis – the latter will let anyone activate read receipts only for certain contacts, replacing the all-or-nothing concept that’s used now.

The iOS 9 keyboard will also bring over some improvements, including a new, longer design which includes additional controls while in portrait mode. The company also plans to make QuickType more accessible in iOS 9.

Finally, Apple is considering dumping the Game Center app from iOS 9 and adding more data points for the Health application, the report says.

According to sources from the supply chain that spoke to Digitimes, Force Touch panels are already being churned out in Eastern factories, with suppliers ramping up production now. 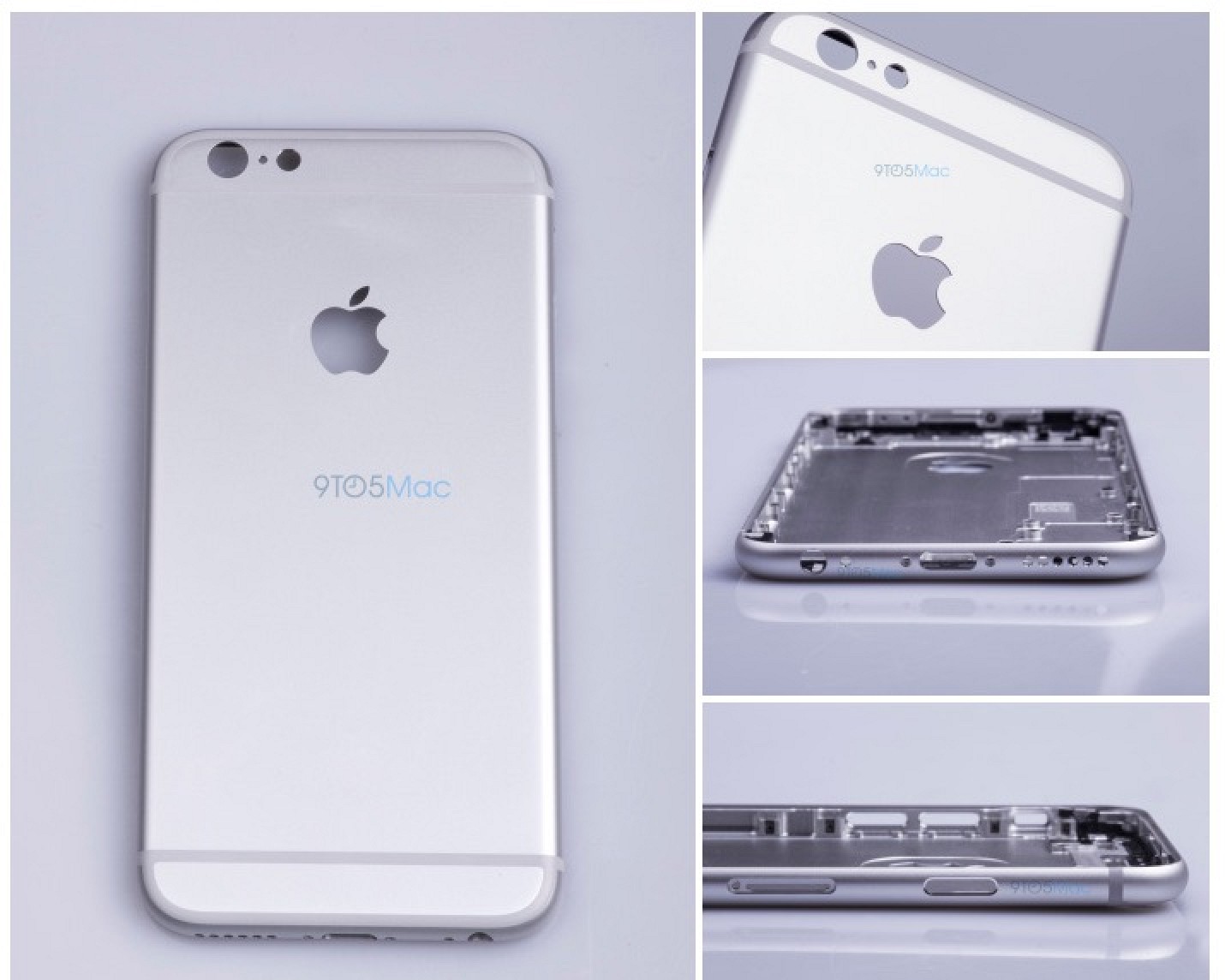 The new gesture, applying increased pressure when tapping on the screen, is specially designed for iOS power users, allowing them to access certain settings and options faster than before.

Apple did not reveal any Force Touch integration for the iPhone when unveiling iOS 9 in June.