Apple wants to make its own TV shows and movies, according to a new report 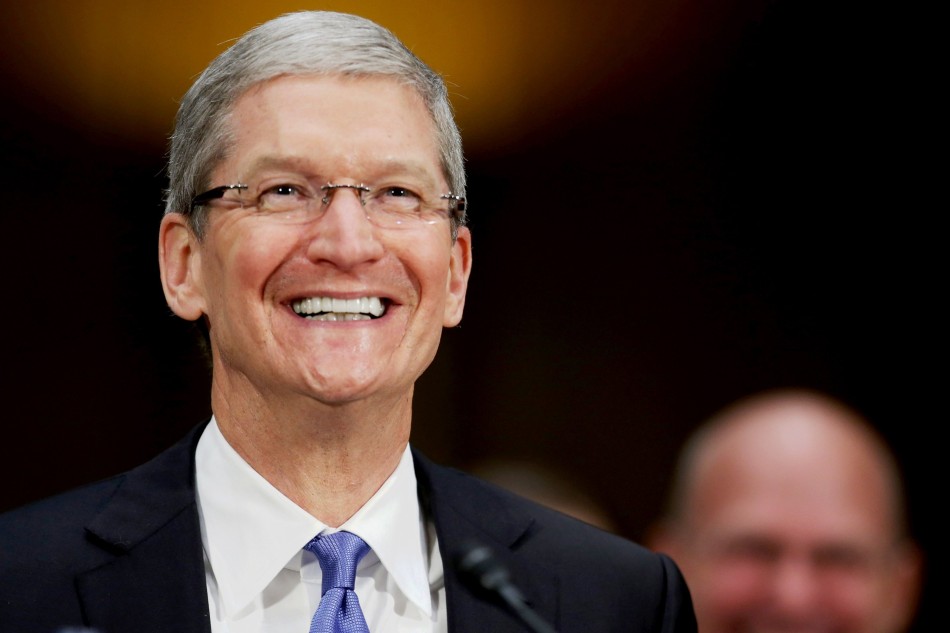 Apple has been meeting with Hollywood executives with an eye toward making its own original TV shows and movies, Variety reports.

The news comes just more than a week before Apple’s September 9 event, where it’s expected to launch the next version of its Apple TV set-top device.

According to Variety’s sources, a division of Apple that reports to iTunes frontman Eddy Cue has been sounding this out for a while. While accounts vary, apparently Apple is looking to make Netflix-style long-form TV content.

In fact, the report says, Apple made an “unprecedented bid” for “Top Gear” hosts Jeremy Clarkson, James May, and Richard Hammond after they left the BBC car-enthusiast show in July. Apparently, Apple ultimately lost to Amazon, which offered $36 million for Clarkson alone.

This move would ratchet up competition with Netflix, Hulu, and Amazon in an effort by Apple to strengthen its own content platform and make the Apple TV a more differentiated device in a crowded marketplace.

Currently, the iTunes store only sells episodes a la carte, but given Apple Music’s monthly all-you-can-stream subscription fee structure, it’s certainly feasible that it could move to a Netflix-style subscription plan for this content, too.

The news comes as Apple is also reportedly seeking to create an over-the-top streaming television service, which would bundle several cable channels and be available through the Apple TV device. Apple has apparently been negotiating with various media companies for quite some time, but a streaming video service could arrive as soon as next year for a starting price of $40 a month, 9to5Mac recently reported.

Apple’s plan to create its own original content is apparently still in the early phase, and will likely not get announced at next week’s event. Still, if this report pans out, it’s a sign that Apple is even more serious about its TV ambitions.