The biggest tech fails of 2015: Hoverboards, Puls and more 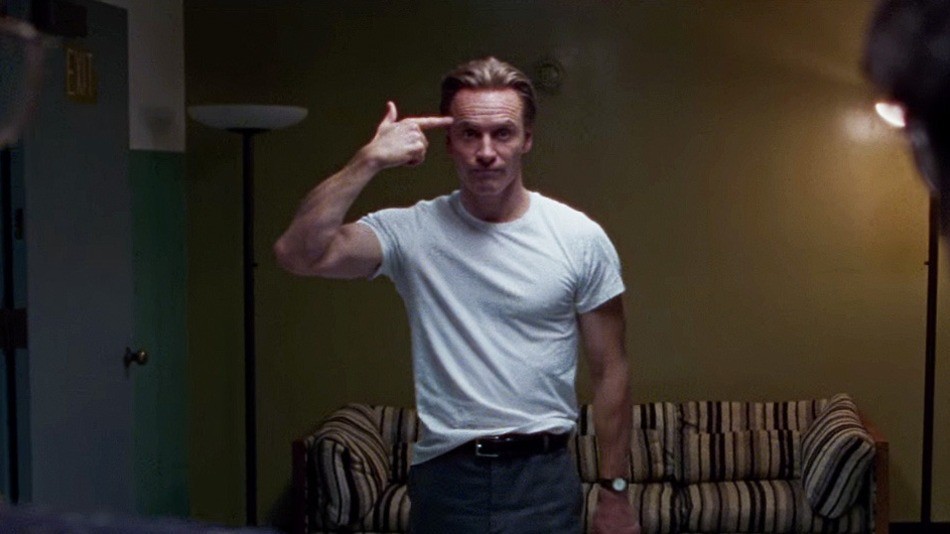 Every year is fraught with ups and downs, but 2015 was a milestone year for downs in the technology world. From straightforward hardware blunders to simple errors in judgment that led to high-profile stumbles, it was a banner year for tech fails.

In some cases, some of those fails were so ridiculous you had to laugh, but some — like the recent spate of hoverboard fires — were tragic and dangerous. These are technology’s lowest water marks for 2015… stay safe and enjoy the schadenfreude. 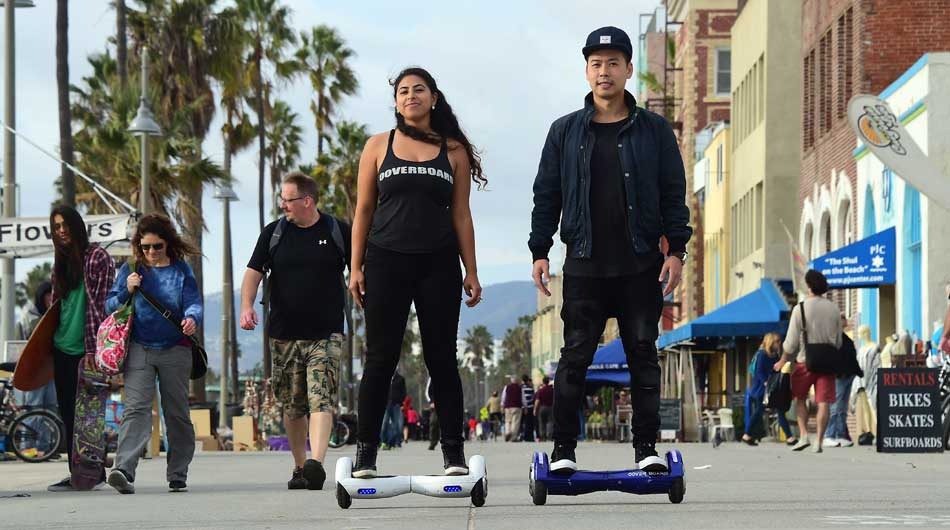 A hoverboard by any other name

Forget the blatant false advertising of so-called hoverboards. The two-wheeled contraptions that set the individual mobility market — and a few living rooms — ablaze are a major tech fail this year for a whole host of reasons. Most notably of which is their ability to spontaneously combust, of course. The gadgets’ inflammability wasn’t the only reason these wheelie-boards made headlines, however. The makers of the 2015 holiday season’s hottest gift are also being sued for patent infringement by Segway. And, if that weren’t enough, it’s illegal to ride hoverboards on some streets and sidewalks.

If it wasn’t clear already, 2015 firmly established that any and all digital systems can be hacked. From cars to planes to notorious websites for cheaters, security breaches became a regular staple of tech news, inspiring both individuals and organizations to embrace a more comprehensive approach to digital security and perhaps giving BlackBerry a stay of execution. As the New Year dawns, growing interest in the so-called Internet of Things is overshadowed by an even greater concern about making ALL of our devices connected to the Internet… and potential evildoers. 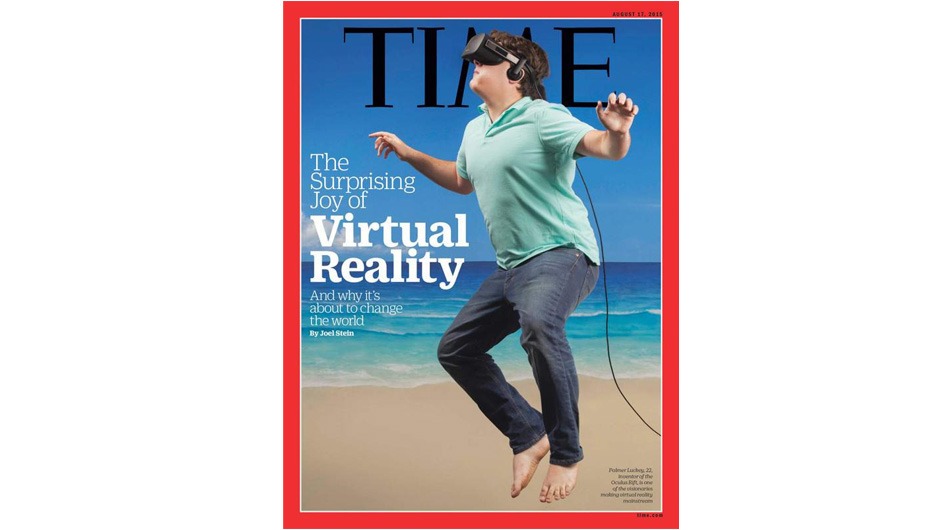 Virtual reality is going to be huge, but if it’s ever going to become mainstream technology, it needs to look cool and not dorky. Unfortunately, the first wave of VR headsets are anything but sleek looking; they all look like bulked up ski goggles. Oculus Rift creator Palmer Luckey certainly didn’t help make VR any less nerdy when he gave Time the green light to use a picture of him wearing the Rift and levitating above a sandy beach for the Aug. 17 issue’s magazine cover. The cover was met with so much disgust at the portrayal of the stereotypical nerd, the Internet immediately got to work photoshopping him and turning him into memes. 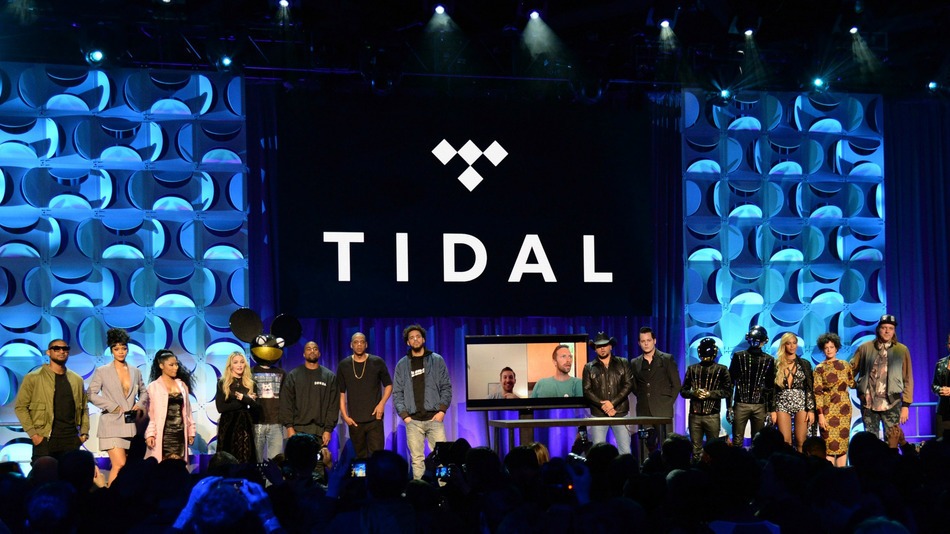 This year should have been a banner one for music streaming— it was anything but. Spotify tried its hand at video, which made about as much noise as Nick Jonas at a Slayer concert. Jay-Z’s Tidal was born of artist frustrations no one cares about, ensuring it would be D.O.A. from the first track. Rdio, Songza and Beats Music all saw their bit rates drop to zero. And what should have been the ultimate streaming service, Apple Music, ended up sputtering when people actually encountered the poor UI and its lack of differentiators. You know digital music is having a tough time when vinyl is getting better headlines.

It was supposed to revolutionize the news industry, but by the end of the 2015 Apple Newsturned out to be just another seldom-used, native operating system news aggregator. Launched in the iOS 9 update, the app was sort of a replacement for Apple’s less-than-popular Newsstand. Although Newsstand had an exciting debut several years ago, the outdated skeuomorphic design and tepid engagement from users doomed it pretty early on. Apple News, with its stripped-down design and its smooth Flipboard-esque experience, was supposed to change all that. So far, it hasn’t.

I don’t know what’s more stupid: Twitter switching from stars to hearts or that people worked themselves into a tizzy about it. Regardless, it happened. Whether you believe in the old adage “no press is bad press” or not, there’s no denying Twitter attracted a veritable metric ton of ugly, hateful press. Amazingly, the Twitterverse was so riled up about it that someone almost immediately created a Google Chrome extension that reverts hearts back to stars. The silver lining about this story is the revelation that so many people have their lives sorted and have the time and energy to spend squawking about Twitter graphics. I should be so lucky.

Snapdragon 810 chip was literally too hot

Technically speaking, the Snapdragon 810 was the fastest and most powerful mobile processor Qualcomm released this year. There was just one small problem: It was prone to overheating. The 810 chip’s overheating problems were so bad it ruined several smartphones like the HTC One M9 and the LG G Flex 2; many smartphones eventually went with the slightly slower (and cooler) 808 processor instead. It was too late and the damage was already done. If there was any lesson to be learned from the 810, it’s that being the most powerful processor on the block doesn’t matter as much as it used to. 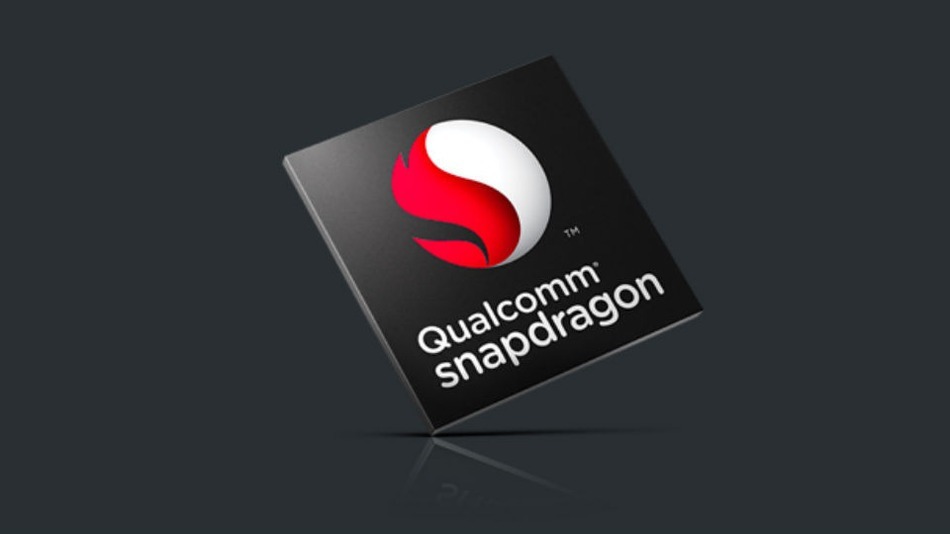 If your future PC doesn’t have any bloatware, you can thank Lenovo and its dunderheaded move to not only pre-load PCs with advertising software, but to do it in a way that breaks secure connections. “Superfish” — the name of the software and the California-based company that makes it — became synonymous with all that’s wrong with PC bloatware, inspiring both Lenovo and Microsoft to reconsider the previous anything-goes approach to the practice of pre-installing third-party software on Windows machines.

Following the death of Steve Jobs, a glut of books and films were rushed to market in an attempt to capture the man’s legacy. None of those post-Jobs attempts failed bigger than the much-hyped film written by Hollywood luminary Aaron Sorkin, directed by veteran lenser Danny Boyle and starring Michael Fassbender as Jobs. On paper, the pairing seemed like a guaranteed hit, especially after Sorkin’s successful outing with the film framing the Facebook story, The Social Network. But following the film’s release, which Jobs’ wife, Laurene Powell tried to block, moviegoers turned their noses up at the project, resulting in one of the biggest box-office bombsof the year. With a production budget of $30 million, the Steve Jobs racked up about $17 million two months after its release.

Related  Facebook at Work will launch soon, built the same but with no Candy Crush 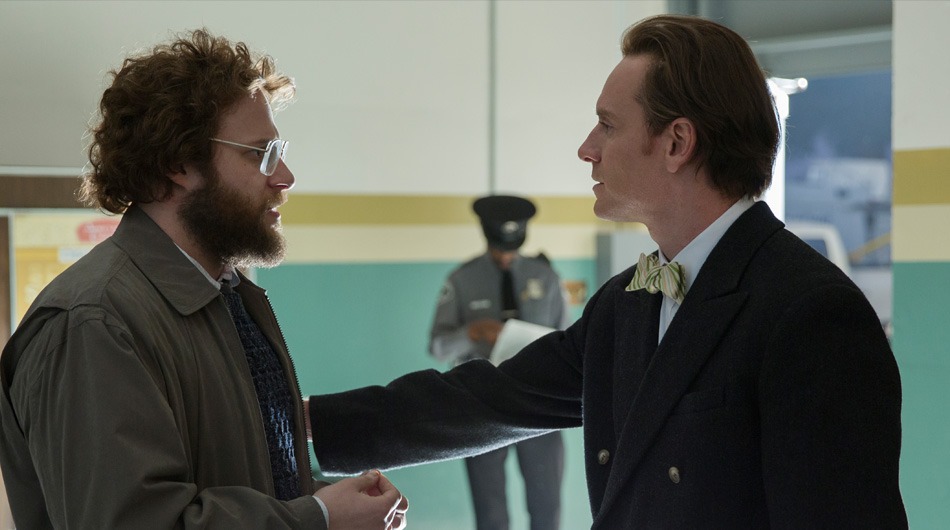 How not to design a wearable

The Puls is the perfect example of why celebrities should not design their own wearables.Designed by Will.i.am, the black wrist-shackle was extremely uncomfortable to wear, the screen was super dim and reflective, and all of the basic smartwatch functions were difficult to get at. AneedA, the voice-controlled assistant, while impressive at times, isn’t as intelligent or funny as Apple’s Siri.

And don’t even get us started on typing on the thing; it’s all but impossible. Add on how terrible the battery life on the Puls was and you’ve got our pick for the worst wearable of the year.

The death of VW diesel

Until September 2015, diesel was considered the eco-friendly driving enthusiast’s fuel of choice. That’s because it was capable of returning excellent economy while producing fewer emissions than gasoline. Turns out, at least for 11 million Volkswagens worldwide, that wasn’t true at all. With emissions testing defeat devices onboard, VW diesels emitted as much as 40 times the legal limit of tailpipe emissions. Later, it was revealed no diesel engine VW has sold in the U.S. since 2009 complies with emissions regulations, enveloping other brands in the VW Group, including Audi and Porsche. While this was undoubtedly bad news for VW diesel drivers and, well, polar bears, it was great news for EV proponents who get to stick another feather in their earth-friendly cap. So, if you’re keeping score at home: Dieselgate was bad for VW, good for Elon Musk.