GoPro recovered from space serves up some amazing footage 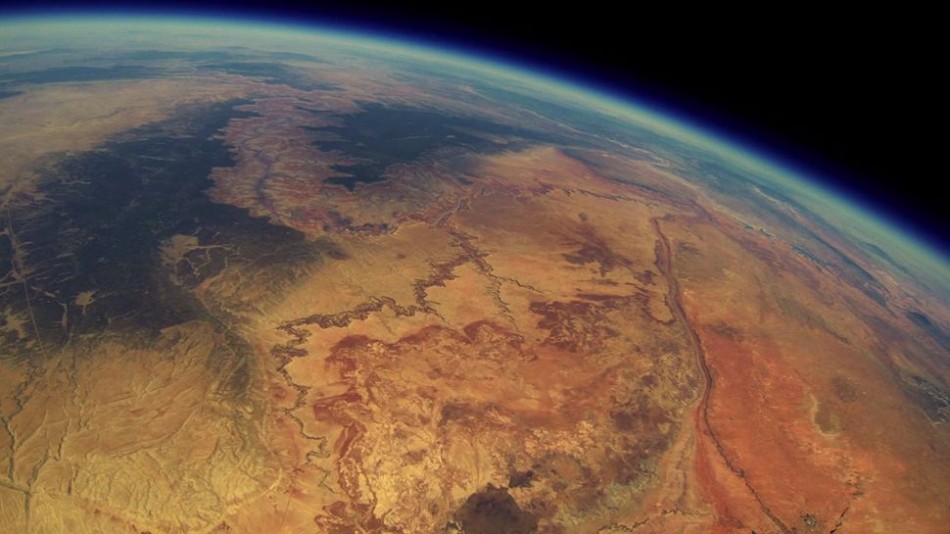 Back in 2013, student Bryan Chan and a group of his friends attached a GoPro to a weather balloon and set it off into the stratosphere from close to the Grand Canyon. Unfortunately, thanks to some patchy mobile coverage, they lost contact with the contraption as it returned to Earth.

Thanks to a passing hiker, the GoPro – and the astonishing footage on it – has now been recovered and compiled into a four-minute video you can view above. The original owners were identified by the SIM card still attached to the balloon.

According to its owners, the GoPro managed a maximum altitude of 98,664 feet (that’s about 18 miles) and flew for a total of 98 minutes. The landing spot was around 50 miles away from the launch site.

“The problem was that the coverage map we were relying on (looking at you, AT&T) was not accurate, so the phone never got signal as it came back to Earth, and we never heard from it,” explained one of the team on Reddit.

“We didn’t know this was the problem at the time – we thought our trajectory model was far off and it landed in a signal dead zone.”

Thanks to that lone hiker – who happened to work at the aforementioned US telecoms company AT&T – the footage was found and is available for everyone to gawp at. The balloon explosion at close to 100,000 feet is worth sticking around for too. 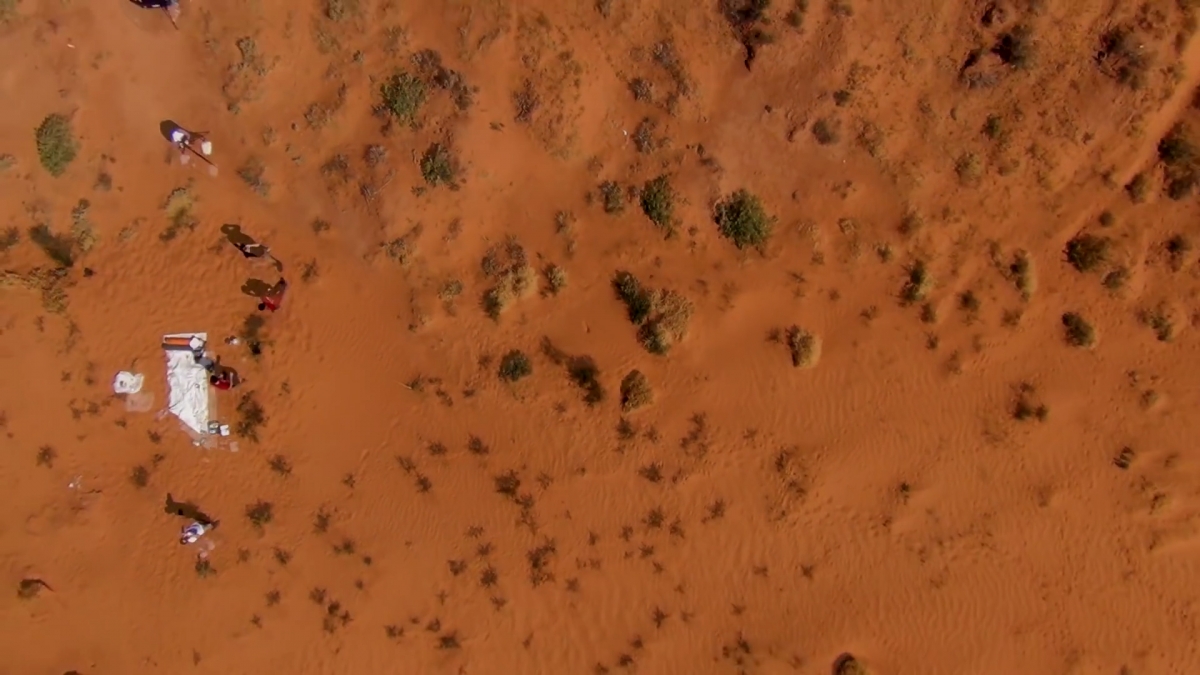