Man sues Apple for losing video of a giant tortoise biting his hand, and wins! 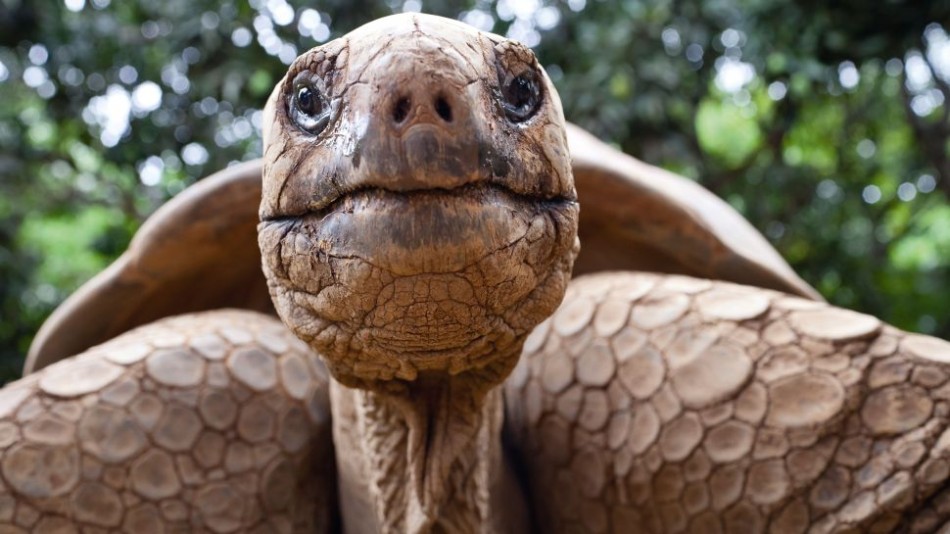 Apple might seem like the ultimate in intimidating and powerful corporations, but today we can report on a big victory for the little guy. Pensioner Deric White has successfully sued Apple after the company’s “Genius Bar” tech support lost all of the photos and videos from his honeymoon in the Seychelles with his new wife, Maria.

According to The Mirror, the judge ruled that Apple was “negligent” after its employees performed a factory reset on his iPhone without permission, after White had taken the device in for repair at the flagship Regent Street store.

The phone contained photos from his trip – which included photos of rhinos, elephants, and a video of a giant tortoise biting his hand. White also lost his contact book after the wipe.

Though he initially demanded £7,000 in compensation from Apple, he later reduced his offer to a new computer screen and printer, worth around £1,000. Apple though didn’t wish to settle out of court – and instead after going in front of the judge, White walked away with £1,200 in compensation, plus £700 in costs.

Is this just the start?

Presumably Apple decided to fight this head on as it was worried that it could set a precedent amongst other Genius Bar users who have found their device reset.

It is unlikely that White is the first person this has happened to – and Apple won’t want a queue of similarly frustrated customers calling in the lawyers.

Apple’s done what we all expected – finely balanced its latest phone. 3D Touch is a genuine innovation, and the phone works fluidly at nearly every task – but it’s very similar to 2014’s model.