Someone spotted the Bugatti Veyron successor on an open road 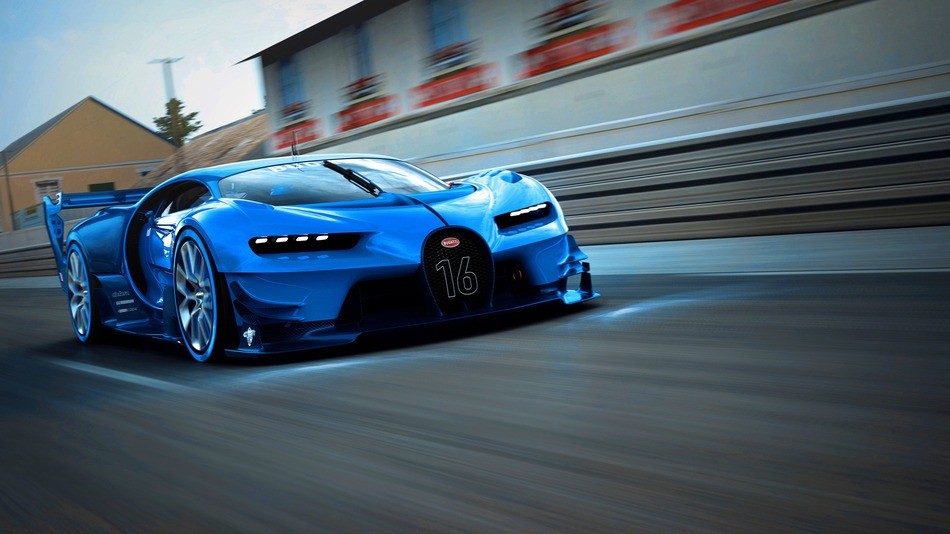 Bugatti pulled the covers off its Vision Gran Turismo at the Frankfurt Motor Show in September. When it was unveiled, it was clear it previewed the brand’s next luxury hypercar, dubbed “Chiron.

It seems the Vision GT did more than give an exaggerated conceptual look at the Veyron successor; it was a thinly veiled look at the Chiron. That is, based upon this picture snapped by Instagrammer Erico Hessel. 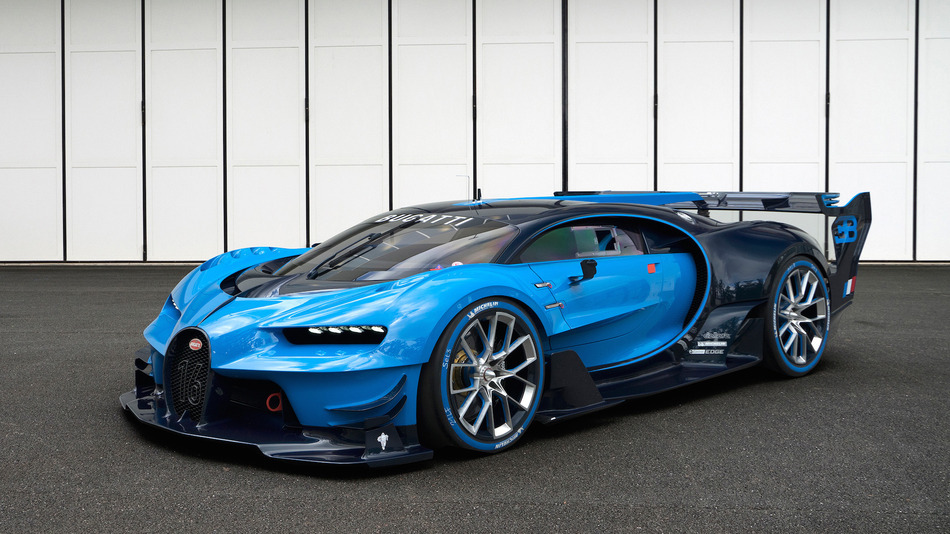 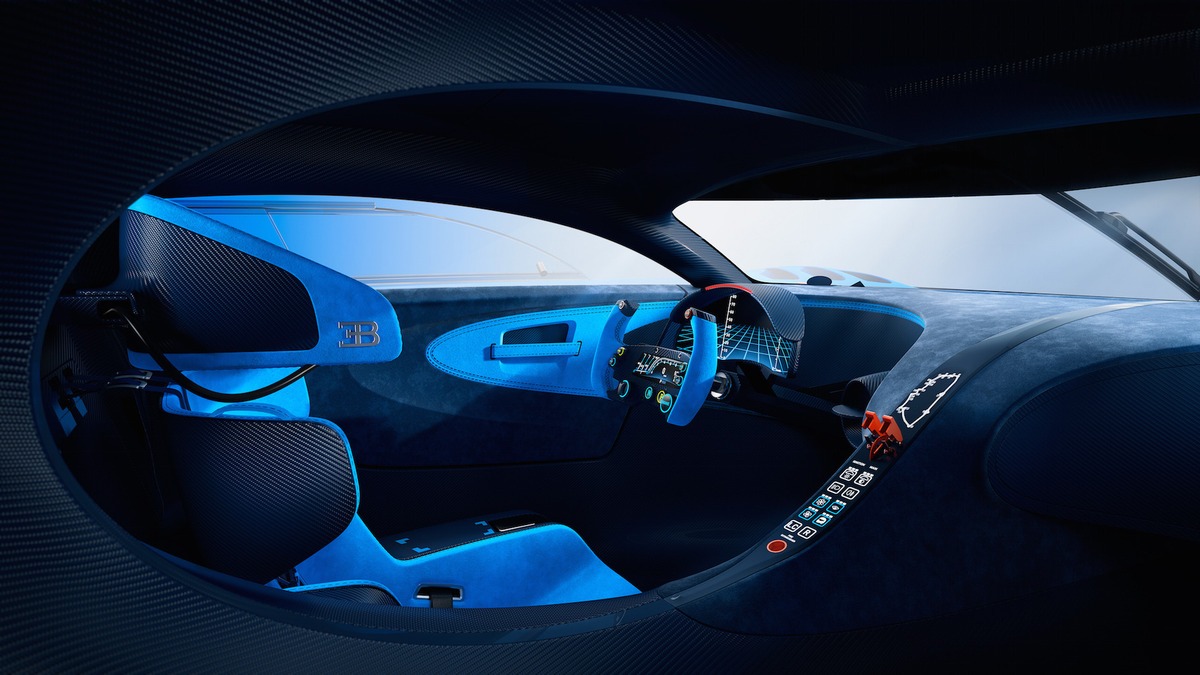 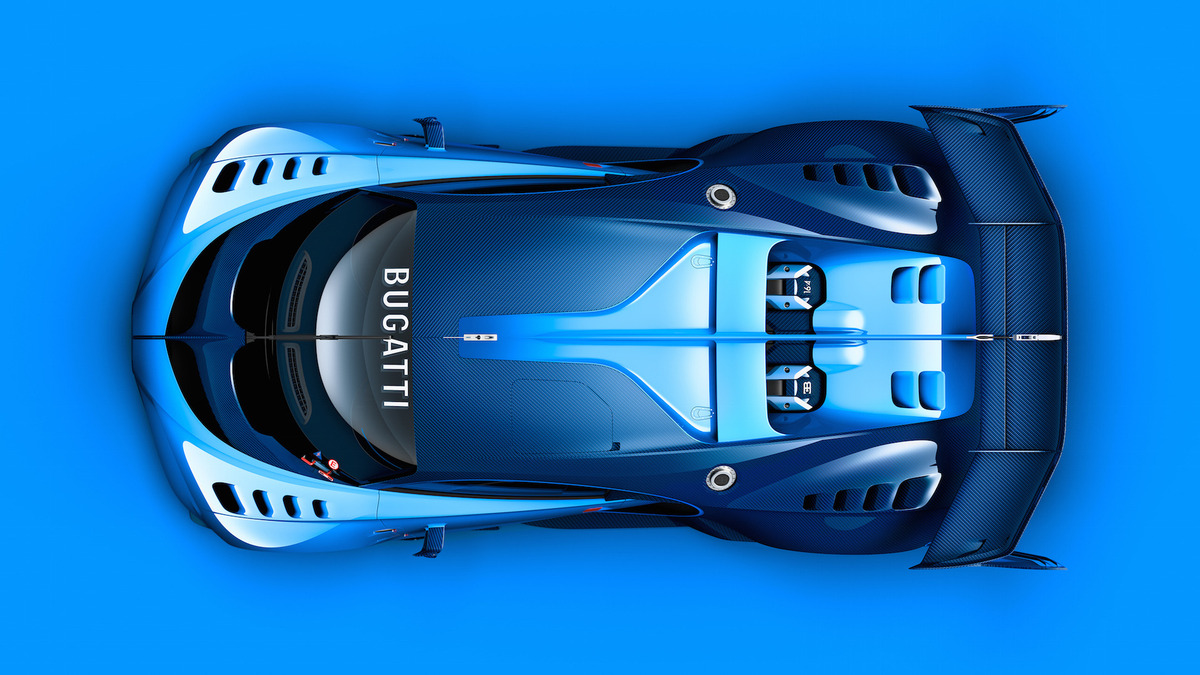 Ignoring the matte black paint scheme, you can see many of the design elements highlighted in the Gran Turismo Vision “making of” video are carried into this on-road test unit. Especially visually intriguing is the circular shape to the cabin, which distinguishes it from its predecessor.

From the outside, we can’t tell what powers this tester. We hope, however, its the rumored 1,500-horsepower W16 engine that should push the Chiron to over 267.8 mph — the speed at which the Veyron Super Sport topped out on a Volkswagen test track. It should be noted, though, that examples of the Veyorn Super Sport sold to customers were limited to a meager 258 mph. I mean, why even bother?

How fast the Chiron will go in the hands of its wealthy owners will have to be seen. We already know, though, that they’ll have to be fabulously wealthy; it’s believed Bugatti will slap a $2.5 million price tag to the Chiron.