When innocent tech goes bad: 9 gadgets that went to the dark side 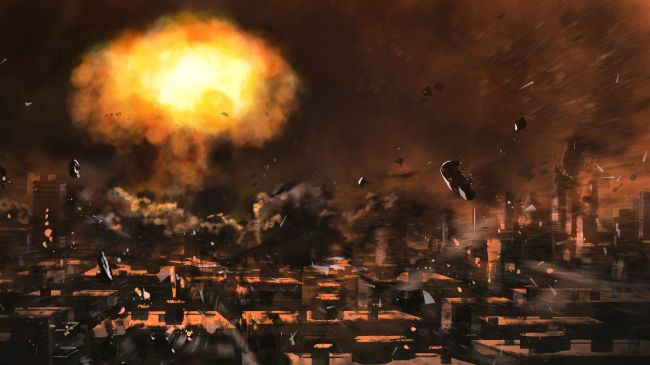 You only have to look at Darth Vader’s mechanised limbs to see how tech and evil are intertwined. Episodes I to III may have given us some arbitrary reasons for Vader’s fall from grace, but like everyone else we’re going to pretend those films don’t exist, and blame it solely on his robotic components.

“He’s more machine now than man,” Obi-Wan Kenobi observes in The Return of the Jedi. “Twisted and Evil.”

Star Wars doesn’t exist in a vacuum, and real-world tech teeters between right and wrong. You couldn’t melt butter in most new gadgets’ mouths (unless they’re a mouth-shaped butter melter), but there comes a stage where they’re used by someone, somewhere, for a nefarious purpose.

Disposable cameras can be repurposed as stun guns. Walkie-talkies are used to orchestrate terrorist attacks. And for every scientist at a human genome-mapping supercomputer, there’s a hacker syphoning funds from someone’s bank account.

From nuclear bombs to IEDs, and 3D-printed guns to BBM-orchestrated riots, one thing’s for certain: researching this piece has put us on a lot of lists. 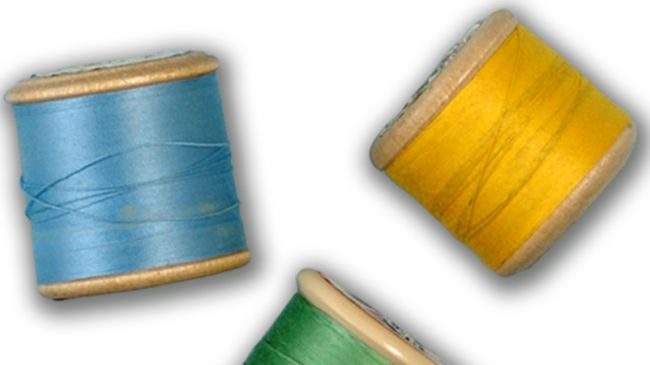 Nefarious tech is nothing new. In the late 1700s, the American South’s cotton trade was ailing. It was painstaking and labour-intensive, with plantation owners taking on legions of slaves to separate cotton fibres from their seeds.

Then Eli Whitney invented the cotton gin, a machine which automated this process. Whitney’s intention was to ease the pressure on slave labour, but it had the opposite effect. More cotton could be processed more quickly, and a huge number of slaves were drafted to the plantations.

The slave population reached critical mass, and the Union and the Confederacy’s dispute over its abolition arguably became a big factor in the outbreak of the American Civil War. 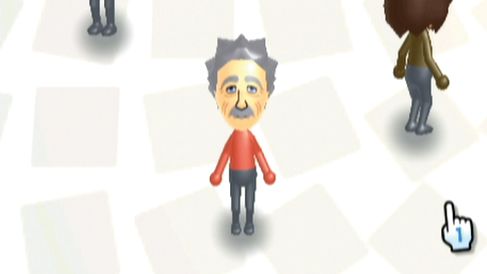 In 1905, Albert Einstein’s Special Theory of Relativity (E=mc2) changed the way we understood the world around us. For the early part of the 20th century, physicists busied themselves with its core principle: that mass and energy are pretty much the same thing.

Then World War II ruined everything.

Rumours of the Germans researching a nuclear bomb kick-started the Allies’ research into the subject. Dubbed the Manhattan Project, it developed the nuclear weapons tested in New Mexico, and then dropped on the Japanese cities of Hiroshima and Nagasaki in 1945.

Thankfully nuclear weapons haven’t been used in war since, but nuclear power is still with us. As well as running power stations and submarines, it’s fuelled pretty much every post-apocalyptic fantasy ever. 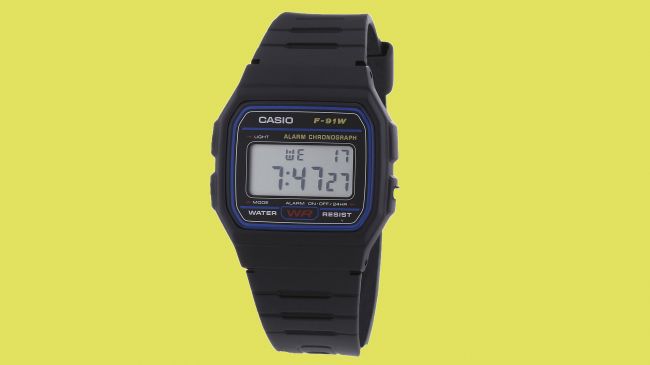 It may not link to your phone or display your heart rate, but Casio’s F-91W is still an iconic wristwatch. First released in 1991, its angular design and chunky text make it look like something that would be at home in a classic sci-fi film.

It still sells by the bucket-load; its battery life (seven years!), low price (about £7 or $10) and ease of use make it a robust and practical timekeeping choice.

However, it’s exactly these properties which have made it attractive to terrorists, according to the Guardian. Leaked documents from Guantanamo Bay suggest that government analysts look out for prisoners wearing the wristwatch, as it’s a tell-tale sign that they’re a bomb maker. We’re not sure if the same rule applies to hipsters. 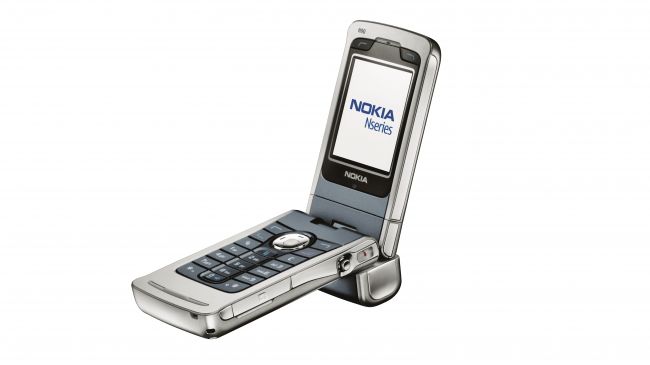 Like cheap watches, low-end phones are so inexpensive that they’re practically disposable, yet they’re reliable and tough. What’s not generally pushed as a selling point is that terrorists can hook them up to explosives to create improvised explosive devices (IEDs).

Switch the mobile’s vibrating motor for an electronic detonator linked to a blob of explosive material et voila: an improvised bomb which can be set off anywhere, as long as there’s a mobile signal.

Basically, your gran’s phone has become an intrinsic part of modern warfare. 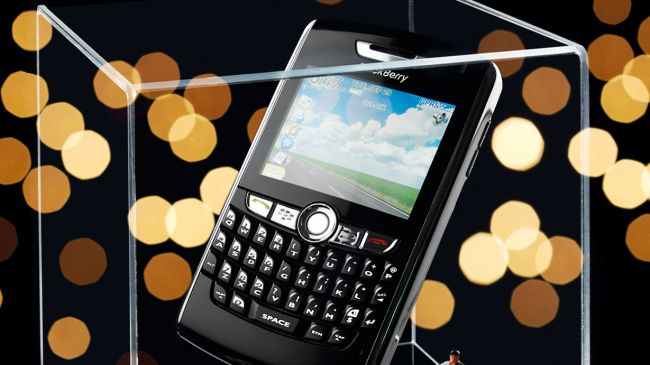 BlackBerry was founded on two-way messaging, and its QWERTY keyboard made it a staple of every business meeting in 2009. But its instant messaging system’s fast, free and private nature appealed to people who deal in drugs rather than shares.

BBM even played a key role in the 2011 London riots, with one message declaring: “Everyone from all sides of London meet up at the heart of London (central) OXFORD CIRCUS!!, Bare SHOPS are gonna get smashed up so come get some (free stuff!!!)”

We’re not entirely sure what this meant, but we doubt it involved joyous dancing by Hamleys’ bubble machines.

6. Annie get your 3D printed gun 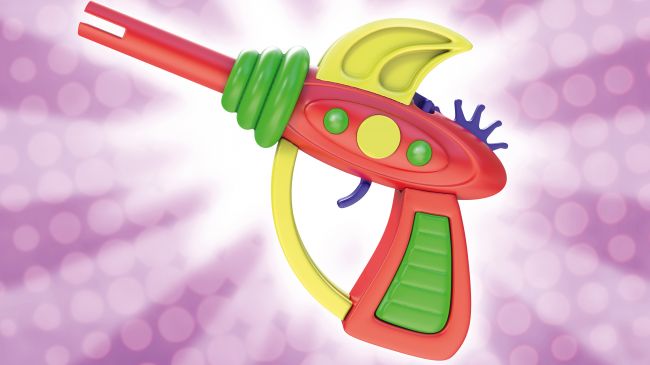 Initially 3D printing was used for innocuous objects, such as chess pieces and bobble-headed figurines that look nothing like you. However, it wasn’t long before nefarious internet types realised that the technique could be used for a darker aim: 3D printing guns.

For example, 15 of the 16 parts used to construct the Liberator handgun are 3D printed, and the final part is a simple nail used as the weapon’s hammer.

Suddenly gun control laws seem futile – not only do 3D printed guns slip past regulation, but they fail to set off metal detectors. You can even 3D print bullets. Can anyone direct us to a 3D printed bullet-proof vest? 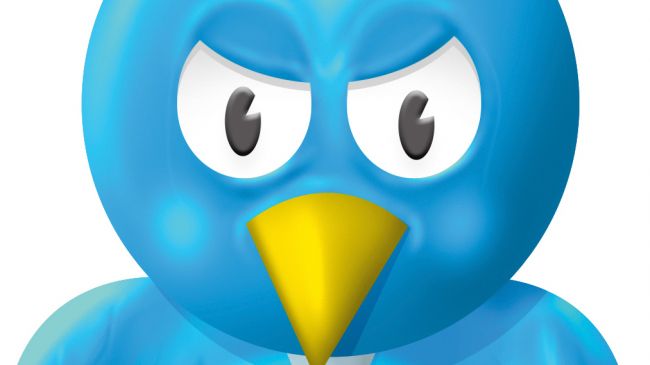 No list of evil things would be complete without a mention of Justin Bieber. We’re not saying the pint-sized pop prince is worse than Emperor Palpatine, but his legions of feverish followers are easily led – which is something cackling internet baddies have been keen to exploit.

Back in 2012, 4chan users fabricated a tweet from Entertainment Tonight which stated: “Pop star Justin Bieber was diagnosed with cancer earlier this morning. Bieber fans are shaving their heads to show their support.” Bieber didn’t have cancer – the 4channers simply wanted to fool his fans into shaving their heads.

It got worse – a year later 4chan created #cuttingforbieber, which encouraged fans to self-harm in a bid to quell Bieber’s apparent marijuana habit. The final Bieber hoax was the inevitable #boobsforbieber, which used photoshopped images to tempt female fans to post naked pics.

There’s no evidence that any of the hoaxes worked – and if there was, it was probably swiftly deleted by red-faced Bieber fans. It’s still pretty evil though. 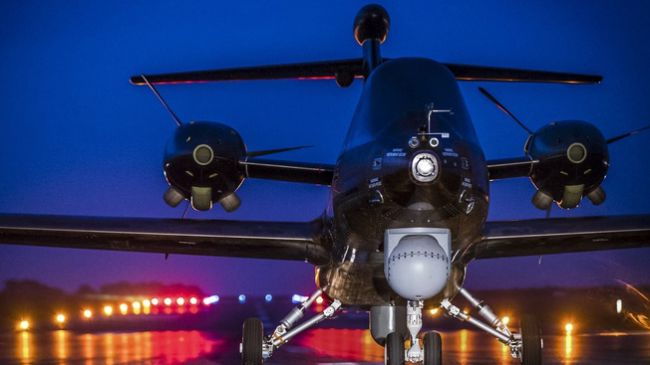 For many years, model aircraft were an innocuous way to appease the desires of wannabe pilots, without the extreme costs or constant risk of plummeting to death. That is until the 1970s, when nuclear physicist and model aircraft enthusiast John Stuart Foster Jr. realised that his flying toys could carry bombs or cameras into enemy territory.

9. AI: due to become evil right about now 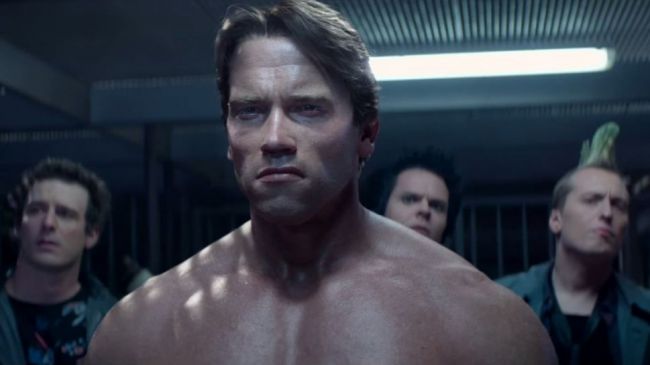 There are few real-world examples of the evil of artificial intelligence, apart from IBM’s Deep Blue computer making chess champion Garry Kasparov feel a bit sad in a 1996 match. But experts – including astrophysicist Stephen Hawking and Tesla chief Elon Musk – have warned that supersmart AIs, capable of learning and doing many times faster than humans, could represent a serious threat in the near future.

And Google and Nasa have just built a machine with a processor millions of times more powerful than anything that’s preceded it. If you need us, we’ll be cowering in a cave in the Dagobah system.