Could Apple be looking to turn into a chipmaker? 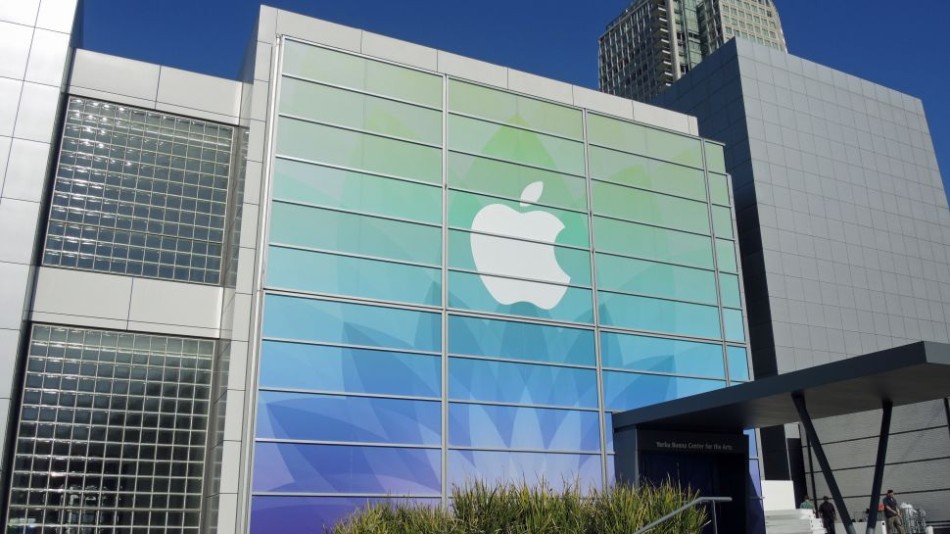 Apple has purchased a facility in San Jose which used to be a semiconductor manufacturing plant.

The building, which is 70,000 square foot in size, is located in the north of San Jose. The former operator was Maxim Integrated, who closed the facility in the summer, and a quick glance at Google Maps shows that it’s a tad larger in terms of footprint than its next-door neighbour Samsung Semiconductor plant.

As for the cost of the purchase, it has dented Apple’s coffers to the tune of $18.2 million (around £12 million, AU$25 million) according to a report in the Silicon Valley Business Journal.

According to those in the know, it’s a relatively small fab (in a pricey neighbourhood – where Cisco also has a major presence) so this facility is ideal for limited runs and prototyping activities, and it will be used for research and development in some way.

Apple confirmed this in an email statement which read: “As we continue to grow, we’re planning to build R&D facilities and some additional office space in San Jose. The property isn’t far from the future home of our new campus and we’re looking forward to expanding our presence in the Bay Area.”

Piece of a bigger puzzle?

Of course, while this might be a smaller fab, it’s still indicative of the direction Apple is moving in, with the possibility that the grand plan is to manoeuvre and eventually become a fully blown chipmaker with far more control over the production of its own devices.

As for the new campus mentioned in Apple’s email, that will in theory be a huge four million square foot plus affair, which is just a short distance down the road from this new purchase. However, Apple hasn’t formally submitted any plans for that major undertaking yet.

Meanwhile, Cupertino has been splashing cash elsewhere with the opening of atop secret production lab in Taiwan where displays will be developed for its various devices, including the iPhone and iPad.

Apple is moving fast, that much is for sure, and of course aside from its core devices and big profit generators, the company is also ramping up towards producing a rumoured electric car to rival the likes of Tesla.