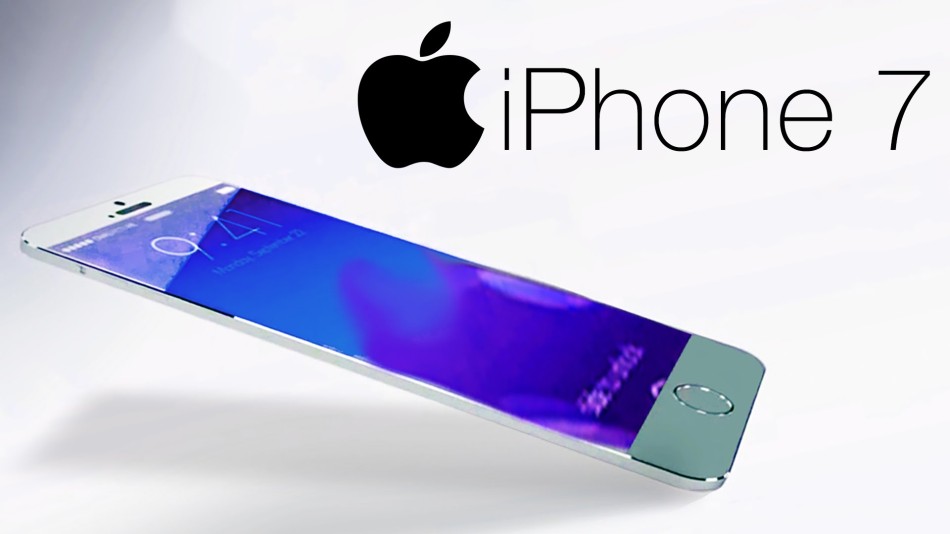 Apple, which typically announces new gadgets in September, is widely expected to introduce two brand new iPhones in the coming weeks. It may also unveil an updated Apple Watch, among other products.

Here’s a look at what we may see from this year’s iPhone — likely to be called the iPhone 7 — based on the latest rumors and reports.

Apple typically releases its new iPhones in September, and if recent rumors turn out to be true this year will be no different. The Cupertino, Calif.-based company will reportedly hold a press event to introduce the new gadgets on Sept. 7, according to Bloomberg, while VentureBeat’s Evan Blass reports that the phones will be available for purchase on Sept. 16. It’s possible that this date may be pushed back to Sept. 23, as suggested by a supposedly leaked AT&T retail schedule published on 9to5Mac.

Apple is expected to take the controversial step of removing the headphone jack from the iPhone 7, as reports fromThe Wall Street Journal and Bloomberg have indicated. This alteration is said to make the next iPhone slimmer and more water resistant, though critics have colored the move as consumer-unfriendly.

Since Apple typically includes a pair of earbuds with each new iPhone, it’s possible we’ll see a pair of headphones that plug into the phone’s Lightning port, or a wireless pair of earbuds, ship with the iPhone 7.

The iPhone 7 is rumored to be getting a big boost in the photography department thanks to a new camera system. The new iPhone will feature two sensors that snap photographs simultaneously, according to Bloomberg. Each sensor is said to capture color differently, and the iPhone 7’s software will combine the results to produce a single brighter and more detailed image.

Related  iPhone 7 vs 7 Plus Unboxing (Prototype)

While the iPhone’s camera is already among the best you can get on a smartphone, Samsung’s newer smartphones are generally better at taking photos in low-light conditions. A dual-sensor system could give Apple the upper hand.

One caveat: This upgrade is only expected to appear on Apple’s larger iPhone, likely to be called the iPhone 7 Plus. That’s according to KGI Securities analyst Ming-Chi Kuo, who has made fairly accurate Apple predictions in the past. iPhone photographers who prefer the smaller model might find solace in the rumor that Optical Image Stabilization (OIS), a technology that helps reduce blur in photos, is coming to the iPhone 7. If true, it will be the first time OIS makes its way to a non-Plus model.

Save the absence of the headphone jack, Apple’s next iPhones aren’t expected to look very different than their predecessors. However, Apple is said to have figured out a way to get rid of the antenna bands that stretch across the back of the device. Still, iPhone owners who house their devices in protective cases might not notice the difference.

Apple may finally bump up the entry level iPhone’s storage capacity from 16GB to 32GB, according to The Wall Street Journal. Most Android phones come with 32GB of space by default, but Apple has maintained that 16GB is sufficient for those who use the cloud for most computing tasks. However, critics say that even with cloud storage, 16GB is hardly enough storage for many users, particularly because the iPhone’s operating system tends to take up some of that space right off the bat.

Related  Edtech Should Focus On Teacher Evaluation And Accountability

“The belief is more and more as we use iCloud services for documents and our photos and videos and music, that perhaps the most price-conscious customers are able to live in an environment where they don’t need gobs of local storage because these services are lightening the load,” Phil Schiller, Apple’s senior vice president of global marketing, recently told tech blogger John Gruber.

Apple’s newest smartphones always come with the latest software already installed. That pattern is likely to continue. The iPhone 7 and iPhone 7 Plus are likely to come with iOS 10 out of the box, which brings an improved version of iMessage that supports app integration, a new Siri that can interact with third-party services, and a revamped Photos app that uses machine learning to determine the contents of an image, among other new features. Older iPhones and iPads will be able to update to iOS 10 in the fall.