That next voice-activated text might be your last, suggests new study from the AAA 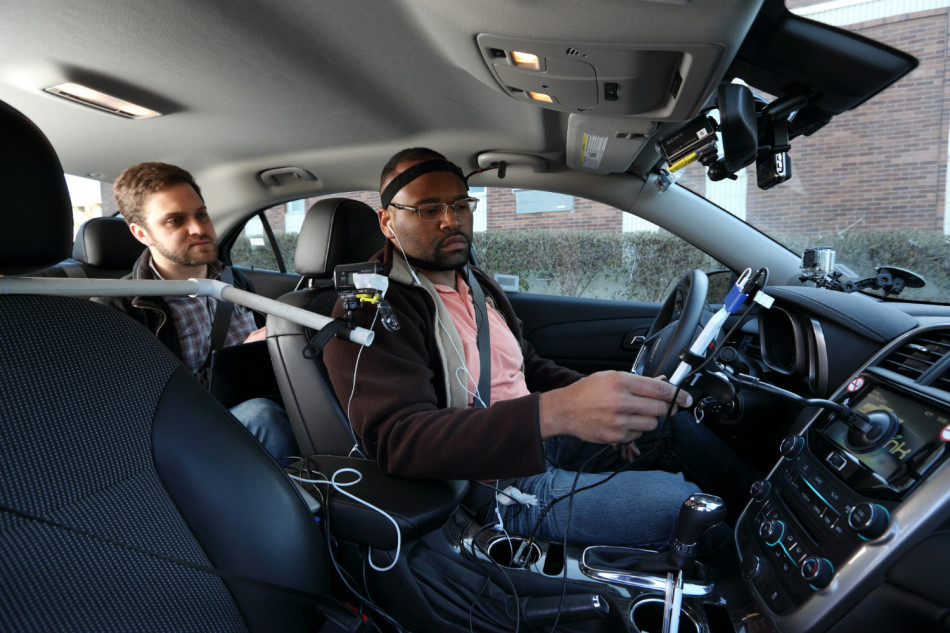 A new study by the AAA Foundation for Traffic Safety shows that hands-free driving involves its own set of distractions. According to the Foundation, driver distraction can extend for 15-27 seconds after completing a task, such as dialing, changing music, or texting using voice commands. At 25 mph, the vehicle would have traveled the length of nearly four football fields in 27 seconds.

“The lasting effects of mental distraction pose a hidden and pervasive danger that would likely come as a surprise to most drivers,” said Peter Kissinger, President and CEO of the AAA Foundation for Traffic Safety. “The results indicate that motorists could miss stop signs, pedestrians, and other vehicles while the mind is readjusting to the task of driving.”

The study utilized ten model year 2015 vehicles and three types of smart phones. Each vehicle has its own system of hands-free technology, and the study produced different results for each. Researchers used a five-point scale, with category 1 being the lowest and 5 the highest.

Previous research by AAA established a category 1 distraction to be equivalent to listening to the radio or audio book. Talking on the phone is a category 2 distraction, and sending voice activated texts is a category 3, assuming the system is error-free. Updating social media elicits a category 4, and category 5 is the result of challenging scientific tests designed to tear a driver’s attention away from the road. AAA considers a score of two or above to be “potentially dangerous.” 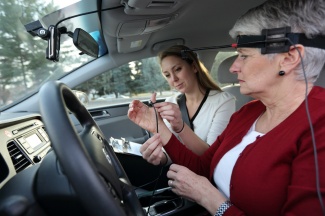 The Chevrolet Equinox had the lowest rate of distraction at 2.4, while the worst was the Mazda 6 with a 4.6. Google Now beat out the other phones with a 3.0 distraction rating, followed by Apple Siri with a 3.4 and Microsoft Cortana with a 3.4. The highest numbers were recorded when test subjects sent voice-activated texts, with Microsoft Cortana rated as a category 4.4 distraction.

A total of 257 drivers ages 21-70 participated in the study of 2015 model-year vehicles, while 65 additional drivers ages 21-68 tested the three phone systems. Dr. David Strayer and Dr. Joel Cooper of the University of Utah conducted the study. The American Automobile Association has been researching cognitive distraction in relation to hands-free technology since 2013.