Samsung’s new SmartThings hub will watch your home for you 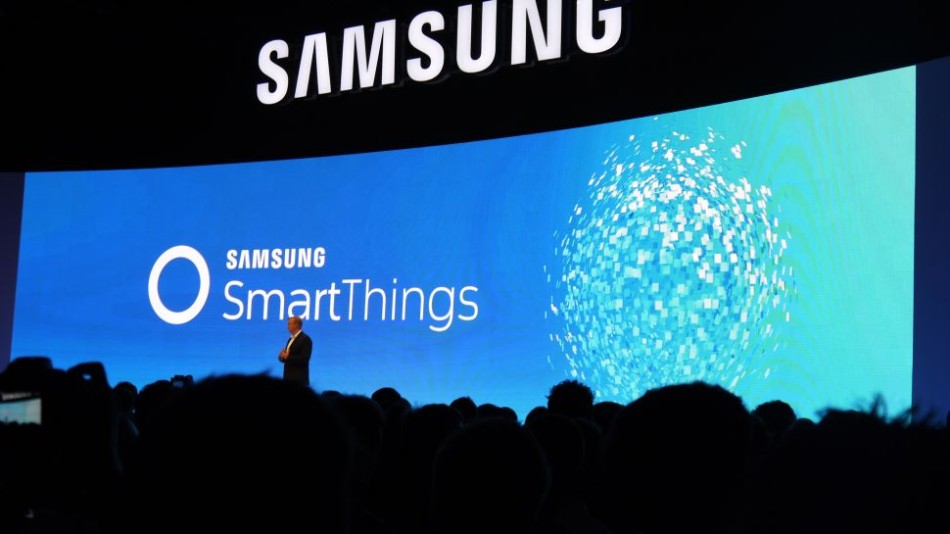 Samsung has announced that its new SmartThings hub has launched in the US and will arrive in the UK in just a few days – offering a first step into turning your entire home into a smart connected house.

The SmartThings platform sits at the heart of Samsung’s Internet of Things ecosystem and will allow people to link up their various smart devices (or at least the ones that work with the platform) into one central hub.

That new hub has a more powerful processor with a battery back-up which allows for video monitoring of your house, and sensors for things like smoke and fire, leaks and floods and obviously video security. 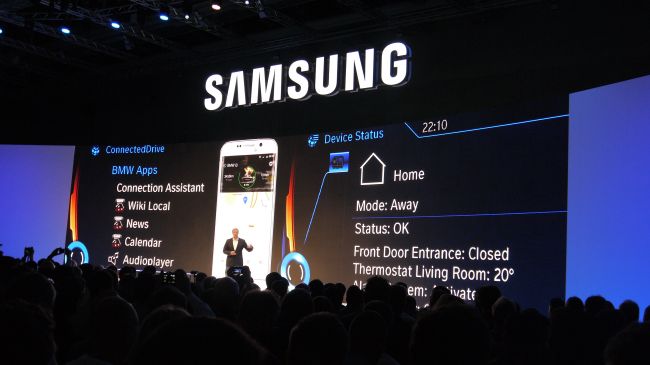 That means you can sit back and monitor anything from your pets to the friendly neighborhood burglar from anywhere with a connection.

But don’t worry – you can watch video streams from your house but it will only record when an unexpected event is detected, like a door opening.

Samsung has insisted that the driving force in making the Internet of Things central to our lives is our own needs and desires.

The Korean giant has been pushing the SmartThings platform since buying it to serve as the base of its push into the brave new connected world.

But although we are slowly adopting things like internet connected thermostats and security cameras, Samsung believes that technology will not hold the key.

“It’s important IoT is not driven by technology, but by people’s expectations. Only then can it blend into our lives,” said SmartThings founder Alex Hawkinson at the IFA press conference.

Hawkinson – who is also CEO of SmartThings, previously suggested that simplicity and convenience was central to his vision.

“For the Internet of Things to succeed, IoT devices must to be extremely user-friendly, while also giving consumers the ability to customize and seamlessly access tools that offer peace of mind when they’re away from home.”