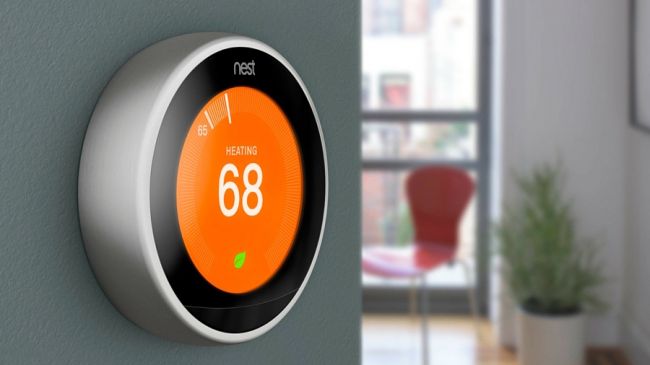 If it does – and there’s no guarantee – it will be on the back of decisions that have not been made yet, but there are some obvious trends and transformational technologies that are now coming to the fore which we’re going to highlight in this article.

One thing’s for sure – no-one knows what the IoT will look like in a year’s time. 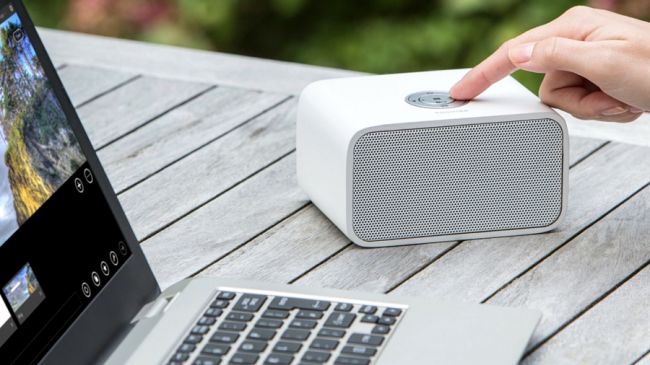 How IoT devices communicate is something of a battleground, but for the smart home it’s going to be Wi-Fi and Bluetooth. The latter will go on the warpath in 2016 to cement that position, introducing longer range, higher speeds, and mesh networking. The range of Bluetooth Smart tech is set to increase by up to four times, enjoy a 100% increase in speed, and deliver faster data transfers.

Most excitingly, mesh networking will see Bluetooth devices connecting together in networks that can cover an entire building or home. Bluetooth also wants a slice of industrial automation (the so-called IIoT), location-based services and smart infrastructure, too. 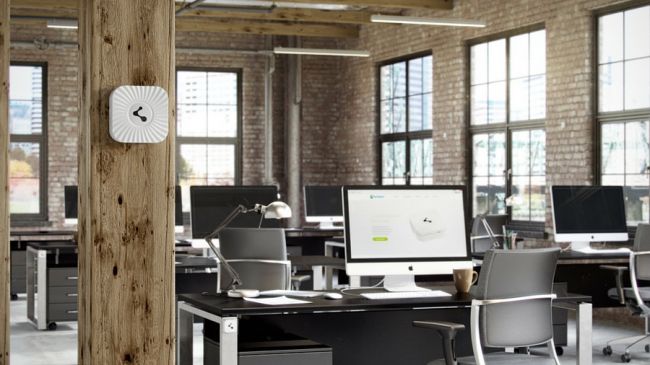 The IoT will cover offices – and office workers, too

Automating a factory or production process using cutting-edge IoT products is one thing, but what about the employees? Since each of them already has a smartphone – and with smart wearables becoming more popular – it’s only a matter of time before the office becomes a major connected ecosystem.

As well as location and data harvesting apps that tell staff about traffic conditions on their way to meetings, you can soon expect to be able to ‘see’ colleagues’ movements around the office on custom-made apps that facilitate quick face-to-face meetings. The IoT includes people, too.

The spread of beacons 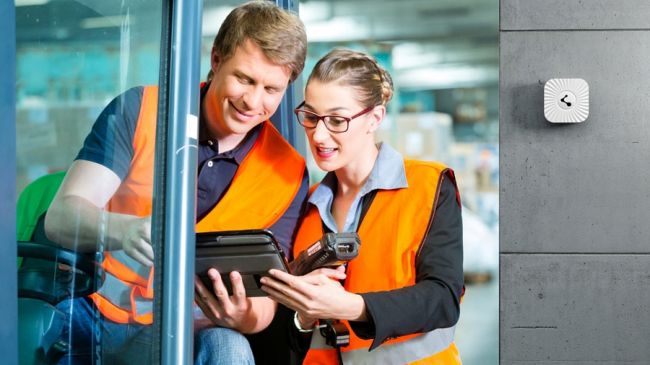 Is this the physical web? The installation of small, low-power Bluetooth beacons across cities and stores have until recently been talked up only as canny ways for retailers to push timed and targeted adverts to smartphones. That’s so 2014.

“Beacons mean that apps are able to open in the right place,” says Mike Crooks, Head of Mubaloo Innovation Lab, who gives the example of an engineer approaching an asset in the field. “The app would open on the right page to bring up the information and tools the employee needs for that specific asset.”

Apple’s iBeacon works better for proximity awareness on iOS devices, but Google’s new Eddystone means that developers or companies can use a single SDK in their apps. 2016 will see interactive discovery apps for events that use beacons debut, such as Disqovr. 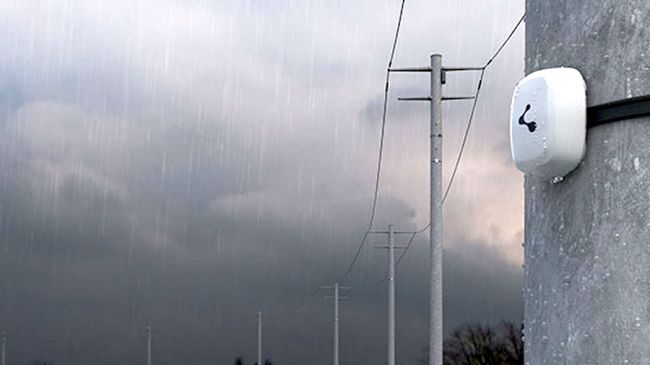 The IoT is all about sensors, not things

Should we be calling it the Internet of Sensors rather than the Internet of Things? “The IoT is, to a large extent, a solution looking for a problem, rather than the other way round,” says Steve Taylor, a senior consultant at The Technology Partnership (TTP). “There’s simply no point in objects talking to each other just for the sake of it and the IoT only provides the communications backbone. An Internet of Sensors looks more like the roots of a tree, with sensors of all types at the extremities, capturing and feeding data upwards to the main trunk – the internet.”

The lesson? Only those who think first about real world information, and how to capture and harness it – those who think about the IoS and not the IoT – will emerge as the winners, according to Taylor.

The IoT powers down for health 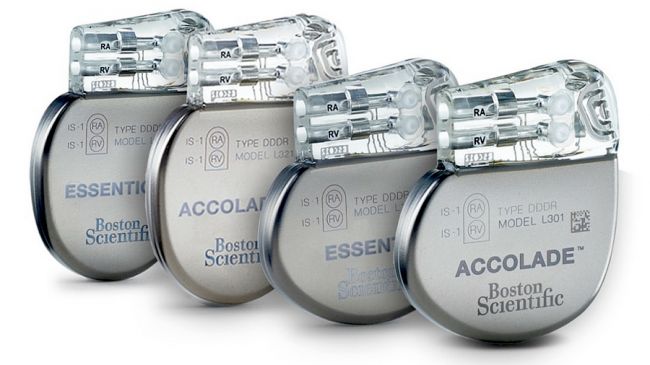 Embedded sensors will become all the rage in healthcare

Wearable devices on patients that measure vitals is an obvious use for the IoT in hospitals, and as similar technology is used by us all at home the traditional ‘doctor-patient’ model will change. But there’s a trend for putting sensors inside the human body, too.

This is where the innovation kicks in, because anything inside the body must use battery-free, ultra-low power wireless sensor tech. Powered by biological energy sources, radio waves, vibration and heat, such implants are now being used to wirelessly monitor – from Bluetooth or NFC-connected phones – orthopaedic implants.

Pacemakers and even drug delivery mechanisms are next. The sensor market in consumer healthcare could reach as much as $47.4 billion (around £31 billion, AU$65 billion) by 2020.

Slow growth and a narrative shift 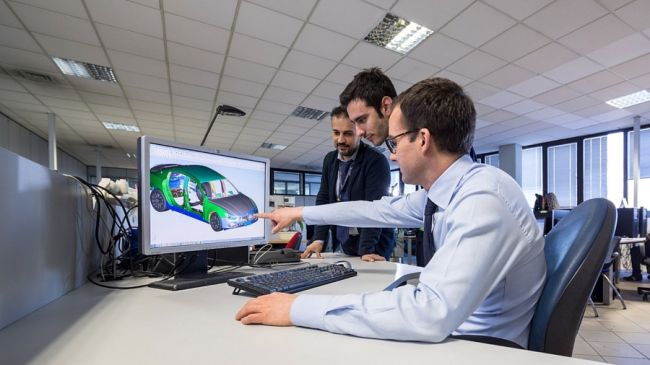 It’s predicted that there will be billions of devices on the IoT, but will the future really be like this? “There are good reasons to think that it won’t,” says Michael Barkway, consultant at The Technology Partnership (TTP), who think it’s the web’s cheap ‘many-to-one’ model that has driven revolutionary change. “For the IoT, the cost model is many-to-many, and the issue of who pays makes a pivotal difference.” With many suppliers, standards and technologies in a complicated market, the IoT will grow – but slowly.

“Lofty outlooks will only come true if companies stop focusing on selling the IoT product, and start demonstrating and selling the long-term value of the services enabled by it,” says John Phillips, VP of Europe, Zuora, who stresses that Nest isn’t just a thermostat, it’s a central nervous system for a house.

“In the next twelve months, data through fibre will become as important as electricity through copper,” says Phillips, “making the IoT narrative shift from product to the value of their ongoing service, as companies use data to meet the service-oriented expectations of their customers.”

The battle for platforms 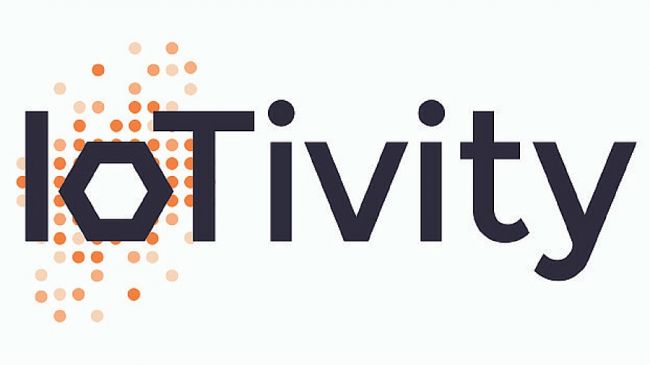 Iotivity is but one of dozens of competing platforms

Building the IoT is all about creating robust sensors to collect data, then using reliable and cost effective wireless technologies to deliver it – most likely into the cloud.

However, there’s another battle going on, and that’s for the platform. Not a day goes by without a new player claiming that their cloud-hosted platform is best, from Apple’s HomeKit, Google’s Brillo and Intel’s IoTivity to Qualcomm’s AllJoyn, the UPnP Forum and ARM mbed – and many, many more.

Expect myriad global alliances, forums, partner programs and development kits to appear as the small players chum-up and the big names push their own proprietary platforms. May the best platform(s) win… and be completely open-source and interoperable (yeah, right!). 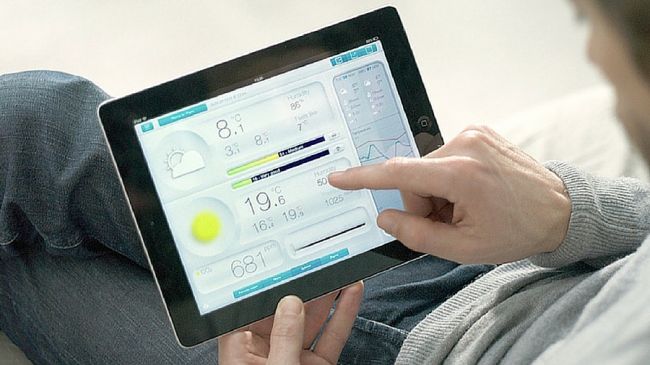 To paraphrase Crowded House, the IoT will make sure that everywhere you go, you’ll always take a weather station with you. Weather prediction is all about real-time data, but there are only 29,000 traditional weather stations worldwide, with massive gaps in developing nations, which makes accurate weather forecasting nearly impossible.

Expect devices like the Netatmo Weather Station to spread as the number of data points hit the millions. “The Internet of Things offers new ways in which to collect observations,” says Charles Ewen, chief information officer at the Met Office.

“Existing observation networks are limited in number, but highly calibrated, because they’re expensive to run and operate [but] the IoT offers a high density of observations of an unknown quality, which are highly calibrated.” Eventually, sensors in smartphones will contribute a new mobile, crowdsourced element to weather prediction. 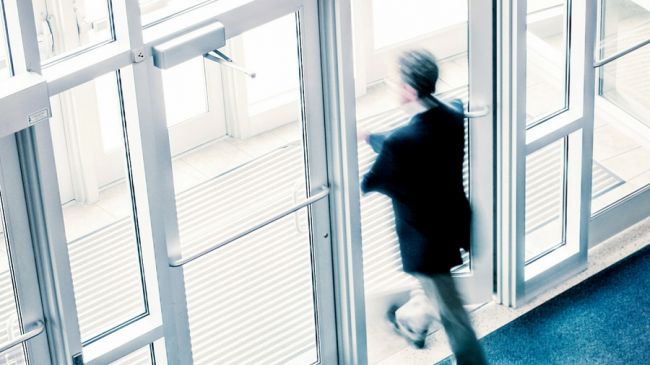 Until recently it’s been right up there with the ‘Chief Evangelist’ in the roster of comedy job titles in tech organisations, but expect the IoT Officer to become a reality in 2016 and beyond.

Okay, so it’s in the same vein as bland self-important statements like ‘every company is now a tech company’, but in a lot of industries companies are selling not standalone products, but those infused with connectivity and automation software. Expect Chief Technology Officers to get a promotion, or a new colleague, as the IoT goes mainstream – also expect the role to disappear in a few years when the IoT begins to sound old hat. 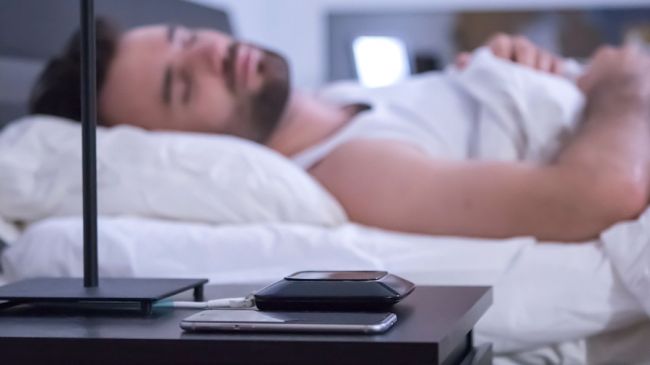 Optimising environments’ is another IoT buzz-phrase for 2016

Does the IoT send you to sleep? It soon will do. There are over 9,000 sleep apps and gadgets that want to monitor sleep, and even some that automatically switch the lights on and off. Snoozing will get smarter from now on, with apps that connect to all your smart devices – from phones to lights to Nest to electric curtains – to optimise your entire sleeping environment.

2016 will see the debut of Samsung SleepSense, but new on the scene is Juvo, a sleep monitor that slips under the mattress and uses minute-to-minute data to tweak your entire sleep environment, including temperature, light colour, and sound. It connects to IFTT. This is the IoT one room at a time.