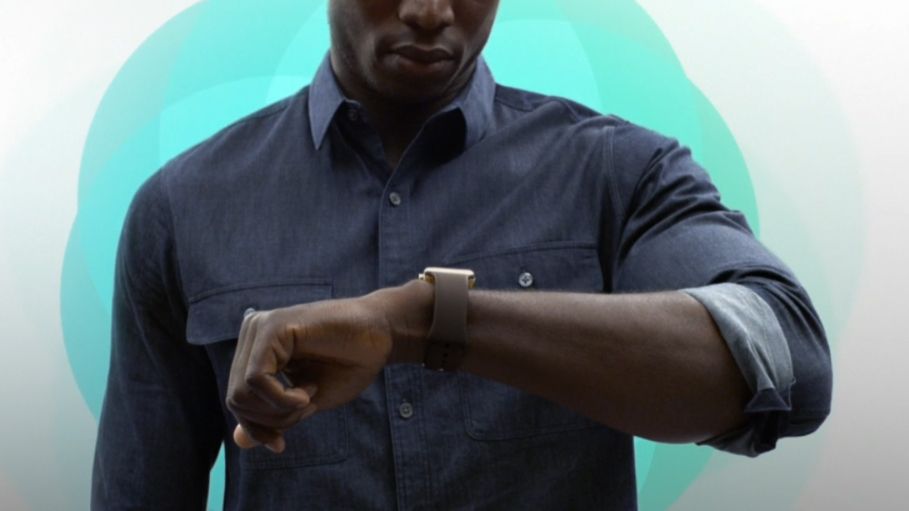 Apple just announced the iPhone 7 and iPhone 7 Plus, but you knew that already, didn’t you?

What you may have missed – or were too distracted by Apple heralding two shades of black for the new iPhone to notice – were eight important things that will help define the brand moving forward.

Here’s a look at everything that wasn’t the iPhone 7 announced during Apple’s big event. 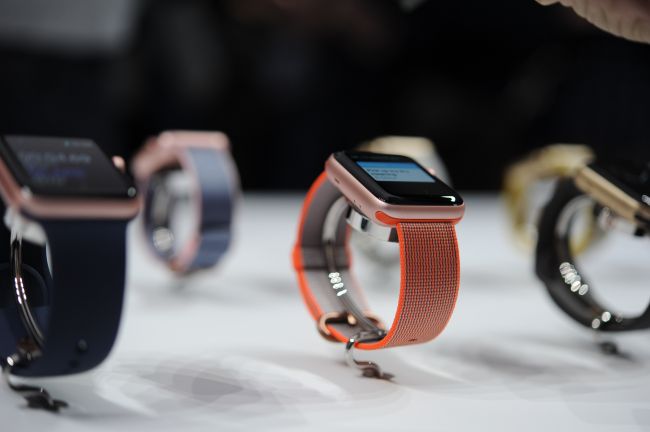 Apple continues to forge ahead with its wearable, and today unveiled the Apple Watch Series 2. This is closer to the smartwatch we always wanted from Apple, one with built-in GPS and water resistance – it literally ejects water from its speaker, that’s how well it keeps H2O a bay. The Series 2 also has a brighter screen and faster speeds, making it a tempting upgrade for Watch wearers. 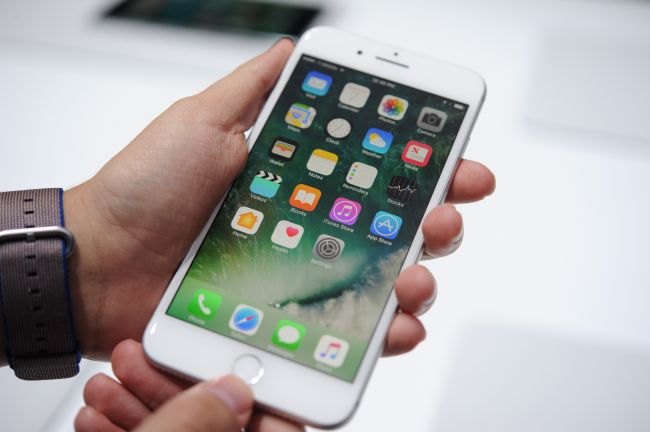 The latest and greatest mobile OS is finally (almost) here. iOS 10 arrives on September 13, meaning we’re just days away from its new features – such as third-party app support for Siri – landing on iPhones, iPads and iPod touches everywhere. 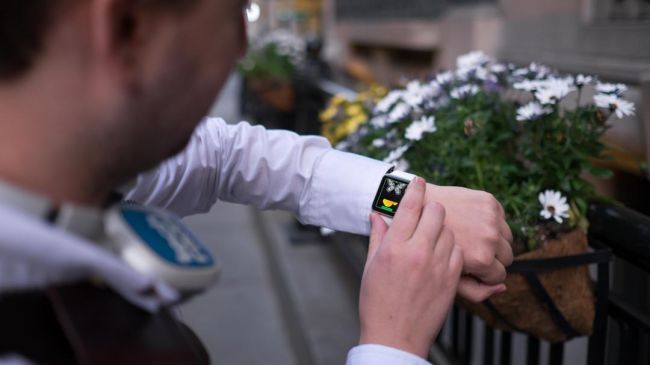 The Series 1 may not have the new Apple Watch’s waterproof housing, but it will be upgraded with a dual-core processor. It will also receive the watchOS 3upgrade, out on September 13. 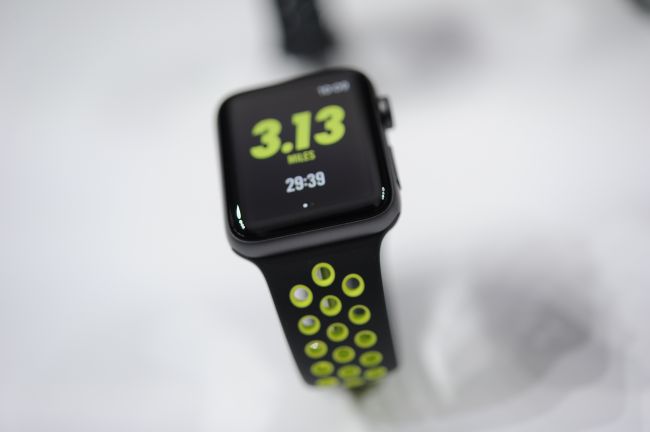 Apple has teamed up with Nike to create a new watch designed with runners in mind, and the two came up with the Apple Watch Nike+. Athletic innovations on the device include a perforated flexible band for maximum breathability while you trot along. It will prod you with “personal invitations”, such as “Are we running today?” or “It’s been a few days since your last run.” Thanks for the reminder…

While no price was announced, the Apple Watch Nike+ arrives in late October. 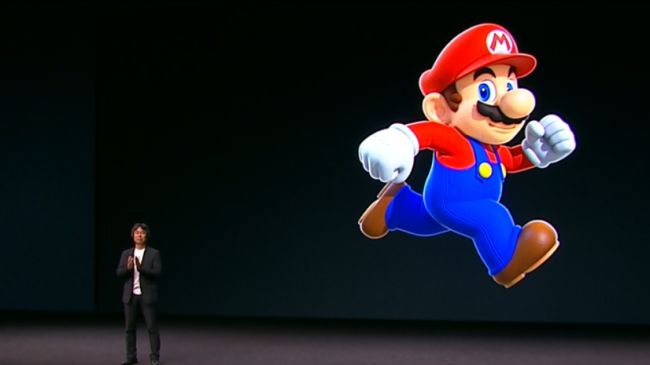 Perhaps the most well-received announcement of the day is that Mario is coming to the App Store. Super Mario Run lands sometime in December, and the game has the famous plumber scrambling around your screen.

You can also pit running-man Mario against others in multiplayer. Though we don’t know the game’s “set price” yet, it’s a huge coup for Apple to land a Nintendo title. 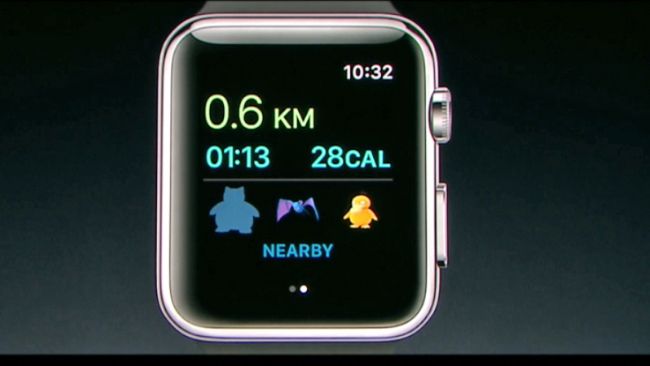 Already tired of Pokemon Go on your mobile? What if you could play it on yourApple Watch?!

Alright, the ship may have sailed for Pokemon Go, but that didn’t stop Apple from announcing the popular Niantic game is coming to its wearable. You can track your calories burned and distance covered as you snatch up Pokemon from your wrist. It’s a neat new home for the catch ’em all game, but we’re wary that as many people will flock to it as they did the original version.

Related  Apple may be discontinuing the 11-inch MacBook Air

For those who use Apple’s iWork apps, the company announced a welcome feature: real-time collaboration.

Apple is hardly the first to do this (see: Google and Microsoft), though that didn’t stop the company from announcing it with all the fervor of revealing a major new breakthrough. 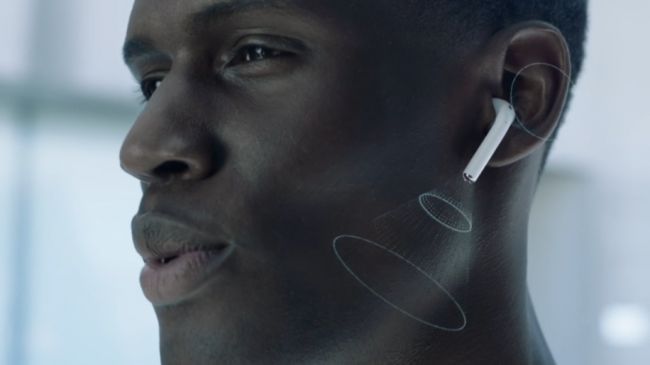 Apple did what many feared it would and killed the headphone jack in the iPhone 7. But it wants you to know it’s thought of a solution in the form of the wireless AirPods.

Insert the buds into your ears and they hang out a bit too far for our taste, though they are stuffed with tech and pick up your voice as they cut out ambient noise. A tap invokes Siri, so you can ask her to look up directions or take a note without having to reach for your phone.

Five hours of playback is a good stat, too, but unfortunately the AirPods won’t come with the new iPhone. Adding salt to the wound, the earbuds are on the pricey side: $159 in the US, which works out to £119. Chances are, though, they’ll cost closer to £150 at launch.