Sony is crowdfunding its latest device: an almost smartwatch for iPhone 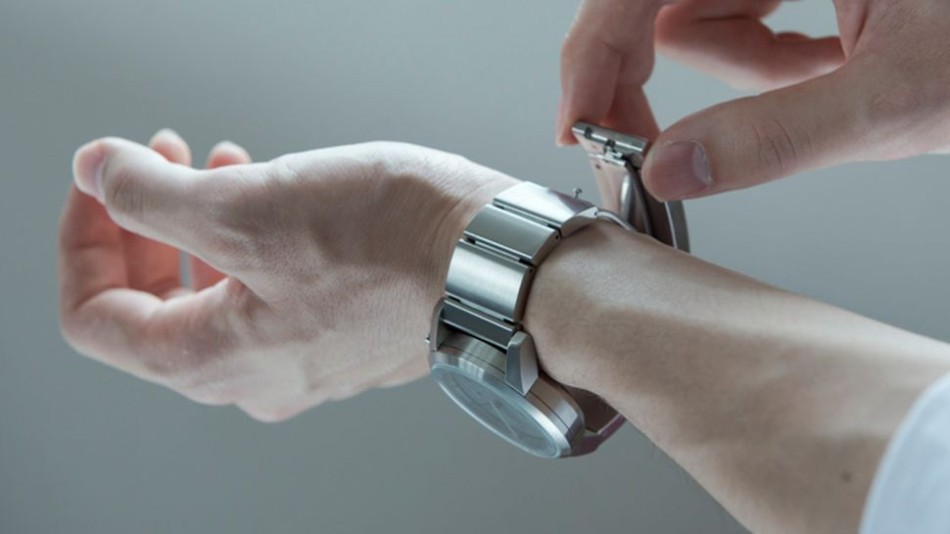 Sony’s latest smartwatch isn’t all that extraordinary on its own, but the company has taken a unique turn in asking consumers to crowdfund it.

The watch, called Wena (which stands for “wear electronics naturally”), is a stainless steel design that performs three core functions: digital wallet, notifications and activity. The analog face, while stylish, can’t actually tell users anything but the time, so they’ll need an iPhone to see who is calling/emailing them and their daily activity.

All of the Wena’s main components are located in the band, and users press the largest module to an NFC reader to make payments. There’s also pin-sized lights that, along with vibrations, alert you to notifications popping up on your phone. 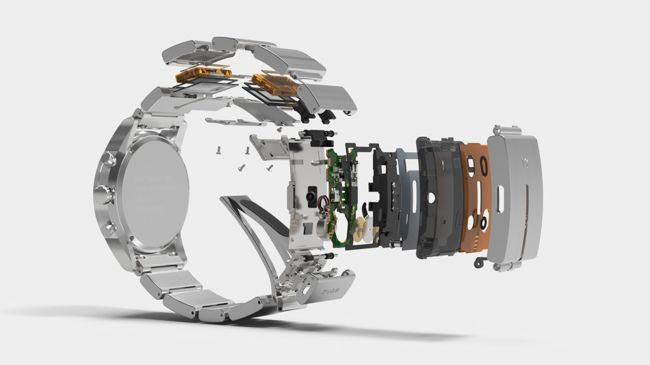 Wena also comes in a premium black version, coated with a titanium compound.

The watch is only available in Japan, at least to start, and has already met its crowdfunding goal on Sony’s own First Flight crowdfunding service. Backers could get a standard stainless steel model $284, while the black model was available to bidders starting at $410.

Sony plans to ship the Wena in March 2016. Perhaps, with demand clearly healthy, the company will eventually release the Wena more widely.