iPhone sales are reportedly on the decline, but why? 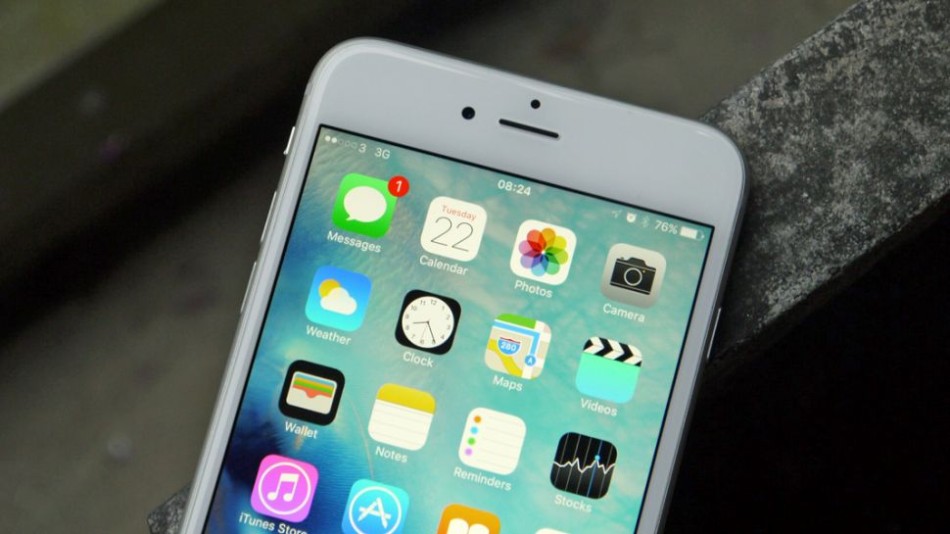 Apple has had some tough times recently. iPad sales have been down, Apple Watch didn’t set the wearable industry on fire, stock prices have been dropping steadily – shares are at the lowest point they’ve been since October 2014 – and the Wall Street Journal has reported that the company is “scaling back” orders for iPhones, apparently due to lower sales.

According to the WSJ article, the decreased orders from Apple resulted in layoffs at Foxconn, Apple’s China-based manufacturing partner, during the typically busy holiday season. Additionally, the article cites Japan’s Nikkei newspaper, claiming that Apple is slashing manufacturing of the iPhone 6S and 6S Plus by 30 percent compared to previous expectations.

The drop in expected sales is a far cry from the record-setting launch of Apple’s latest smartphones back in September 2015, which saw the company sell more than 13 million units of iPhone 6S and 6S Plus in three days. It’s possible that Apple’s simply a victim of its own success, with most of its sales this time coming up front instead of spreading out over the following months. Or is the reported sales drop due to stiffer competition? Regardless of the cause, there’s no indication at present that Apple is cutting forecasts for the expected release ofiPhone 7 this fall.

As is typical, Apple declined to discuss its sales forecasts with the WSJ. The company has, however, chosen to issue a press release touting the recent successes of the App Store over the holidays, which generated $1.1 billion from apps and in-app purchases in the two weeks between December 20 and January 3, including a record-setting $144 million spent on Jan. 1.

Apple’s iPhone sales picture should become more clear with its next quarterly earnings call, which is scheduled for January 26.