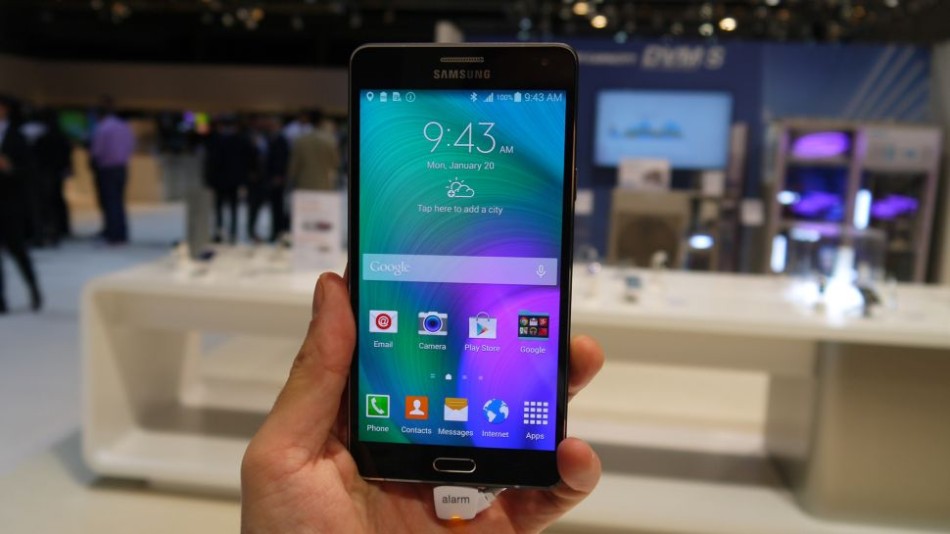 Rumours of a new Samsung Galaxy A7 have been growing, and the spec list is looking quite impressive – and now a new, previously unseen A7 specification has appeared which includes Samsung’s own processor.

The original Samsung Galaxy A7 offered some impressive specs in a great-looking phone, while being a lot cheaper than the flagship Samsung range.

Previous rumours showed a Qualcomm Snapdragon 615 chipset under the hood of the new Galaxy A7, but the latest AnTuTu benchmarking leak shows a Samsung Exynos 7580 chipset. This suggests there are set to be at least two versions of the phone.

The Exynos processor features a total of eight Cortex-A53 cores clocked at 1.6GHz, and there’s going to be 3GB of RAM.

Testing of the chipset suggests it’s on a similar level of power as the Snapdragon 615 with an overall score of 37,563 on AnTuTu.

The rest of the specs look quite interesting as well, with a 5.5-inch screen with a Full HD resolution, 16GB of storage and Android 5.1.1 Lollipop.

There’s also a 13MP main camera, and a 5MP front-facing camera for selfies. There’s no word yet on a release date – we’ll keep you posted.