Facebook is working on its creepiest way to track you yet 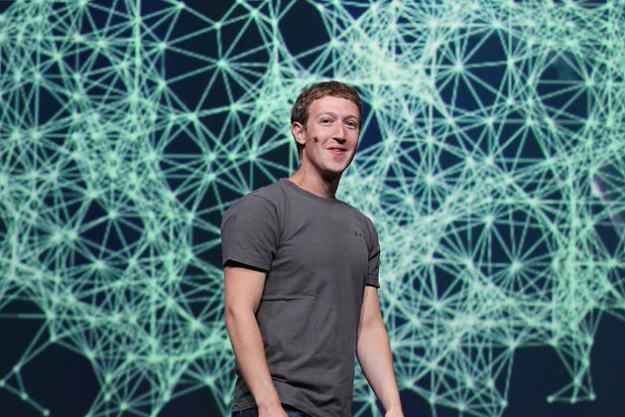 Facebook and Google seem like they’re in a contest to see which can come up withthe creepiest ways to keep track of its user base. Geek.com has spotted a new patent that was awarded to Facebook earlier this year that describes technology that can identify individual users’ phones based on unique camera lens defects that show up on the pictures they upload onto the web.

How is Facebook pulling this off, you’re wondering? By taking a deep look at things such as “faulty pixel positions in the camera, lens scratches, dust on lens, camera artifacts” and other characteristics that will let it identify individual cameras. Facebook thinks it can pair these characteristics with more traditional metrics like location data to correctly identify the camera being used.

Now for the bigger question: Why is Facebook doing this? In its patent filing, the company says that this technology can be used to determine “fake, fraudulent, or additional accounts” that its users set up so it can shut them down. However, Geek.com points out the technology has some potentially creepier applications than what Facebook is describing.

“If Facebook knows you took a picture, but it shows up in someone else’s account, it immediately knows you have a connection to that person,” the publication writes. “Facebook might even be able to crawl the web and find more photos you’ve taken. Is this creepy enough that Facebook will hold off? We did get used to facial recognition, so maybe we’d get used to this too.” 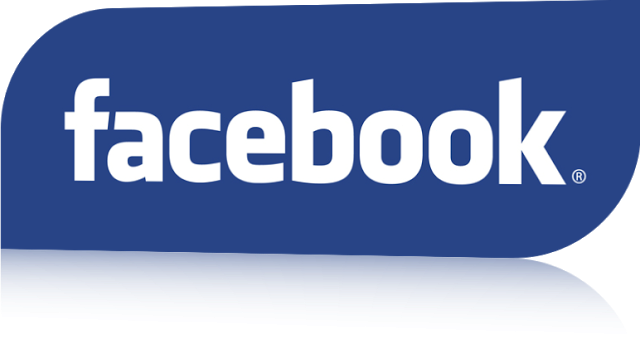