This is how NASA plans on building a Mars colony 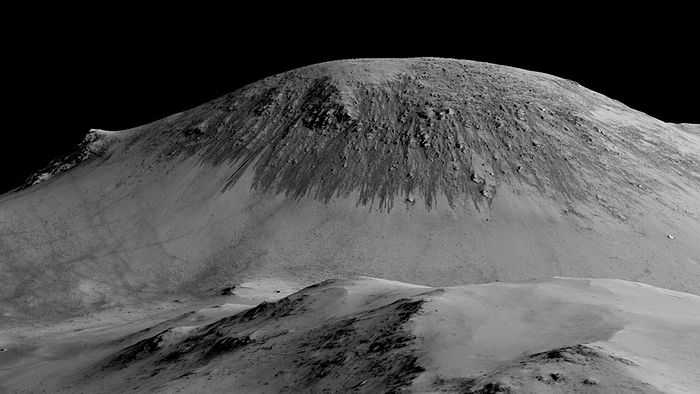 NASA isn’t just planning on eventually sending astronauts to Mars, it is hoping to one day, within the next 50 years, to actually building a colony on the red planet.

The space agency has published a detailed document, Nasa’s Journey to Mars — Pioneering Next Steps in Space Exploration, which breaks down it’s Mars exploration plan into three stages – a lot of it surrounding research.

The first stage, called Earth Reliant, involves years of research conducted on the International Space Station focusing on technologies that will “enable deep space, long duration missions” as well as researching the affects on the human body.

The next step, Proving Ground, will be developing and testing technologies that allow people to “live and work at distances much farther away from our home planet” without the complete reliance on Earth, and it will also include developing the ability to travel into space and then come back to Earth in a number of days.

The final stage, Earth Independent, is building and establishing colonies independent of Earth (probably on Mars, at first) – and interestingly, this stage could be completed as early as the 2030s.

NASA sees its Journey to Mars plans as “a global achievement that marks a transition in humanity’s expansion as we go to Mars, not just to visit, but to stay”.

The Earth Independent colonies will allow humans to live and work in a created environment that can “support human life for years, with only routine maintenance”.

NASA is hoping that eventually, those living in colonies on Mars will be able to harvest “Martian resources to create fuel, water, oxygen and building materials.”

“Future missions will face increasingly difficult challenges associated with transportation, working in space, and staying healthy,” NASA said, adding that these elements are already being addressed on the ISS.

“For the rest, NASA and our partners will leverage the Proving Ground [stage] with science missions and capability demonstrations to close the remaining gaps and ensure we have the ability to get to Mars, land safely, live and work productively, and return.” 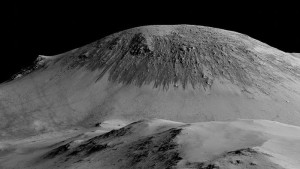