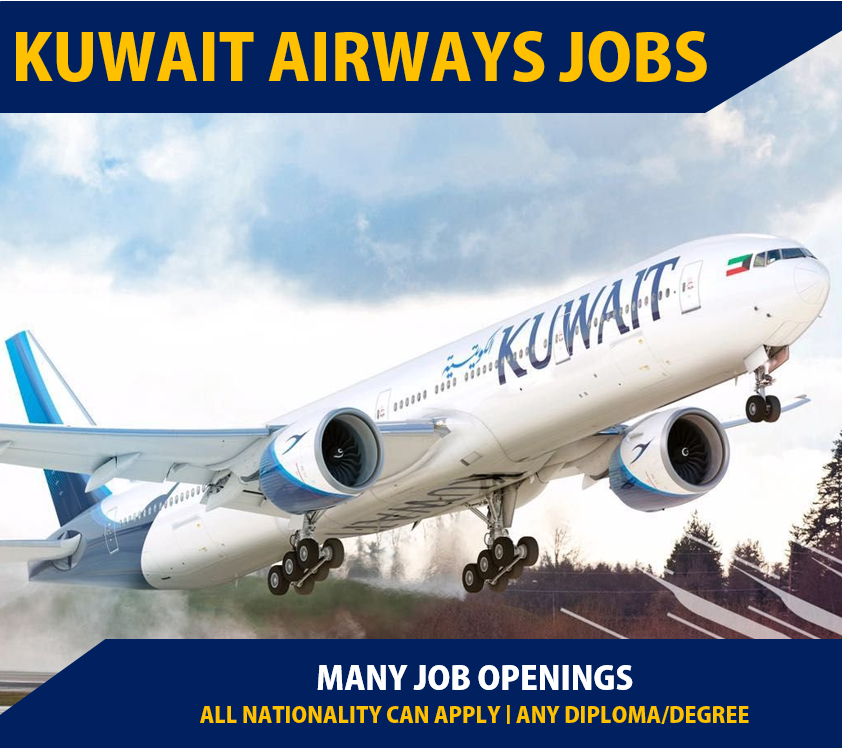 Kuwait Airways is the national airline of Kuwait, with its head office on the grounds of Kuwait International Airport, Al Farwaniyah Governorate. On the wave of the oil boom of the 1940s, a national carrier was born in 1954.

Initially, Kuwait Airways Company served a limited network of Abadan, Beirut, Damascus and Jerusalem but a year later the fledgling carrier was facing economic hardship, and the government of Kuwait took a 50% interest in the airline, subsequently doubling the company’s capital. Having entered the rough and tumble world of aviation, the government finally took out 100% share in Kuwait Airways.It operates scheduled international services throughout the Middle East, to the Indian subcontinent, Europe, Southeast Asia and North America, from its main base at Kuwait International Airport-Kuwait airways jobs 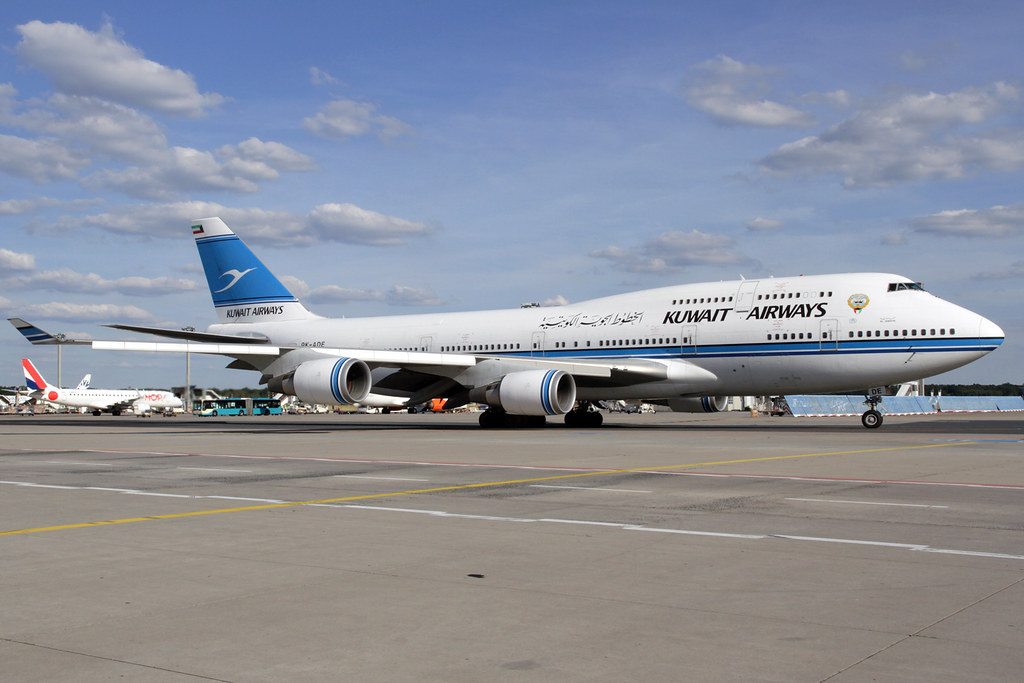