Fitbit Alta tries to bring fashion into its fitness range 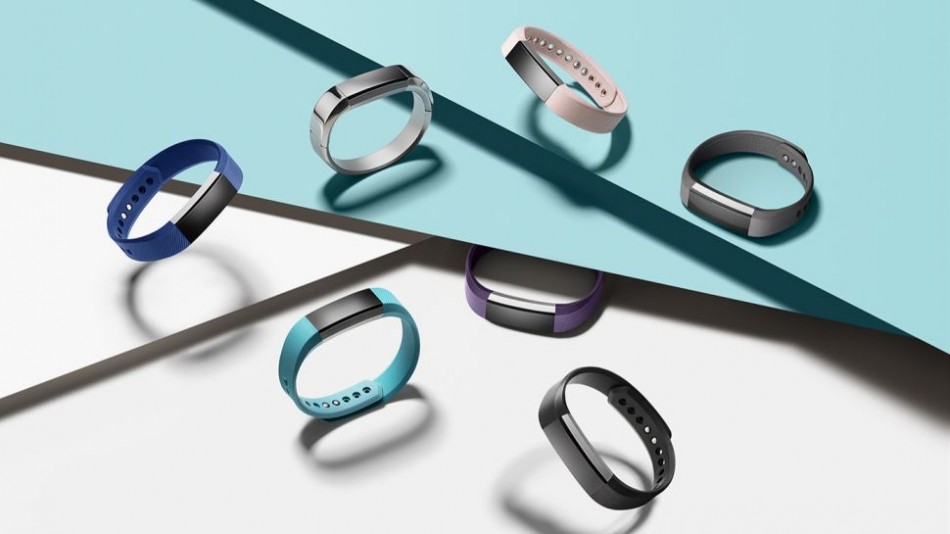 Fitbit has announced Alta, its best-looking wearable yet. Of course, its roots are still settled in fitness, but along with the Fitbit Blaze, the popular fitness tracker company has now rounded out its upcoming 2016 offering with a more affordable ($129, £99.99, about AU$182,) but equally impressive tracker.

Like the Fitbit Blaze, the Alta’s body is trimmed in stainless steel and can be lifted out of the band and placed into a different one that’s better suited for a classy night out. 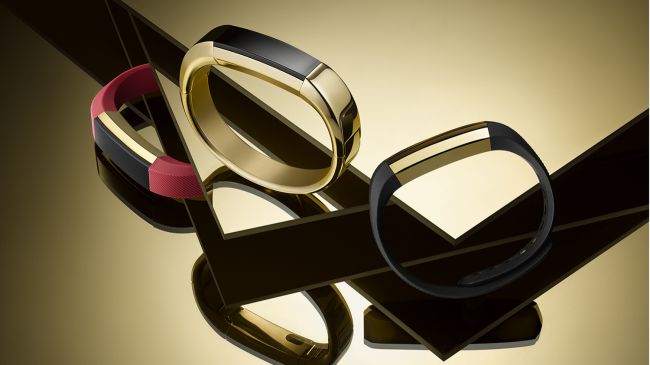 In addition to working on the looks, Fitbit’s latest looks to be no slouch at tracking your workouts. The Alta can automatically detect when you begin exercise and, if you find yourself in need of a nudge of encouragement, it’s got your back. Its vibration feedback will help to get you on your feet too, with activity nudges like a lot of its rivals.

The Fitbit Alta features auto sleep tracking, a touch-sensitive OLED screen that displays smartphone notifications, the time and other info based on your current activity. It will be compatible with iOS, Android, as well as Windows Mobile device.

Lastly, its battery is said to last up to five days before it needs a charge.

Only a small part

But, as fitness aficionados know, the hardware is only a small part of the picture; the underlying software is really the key part of the experience. If it’s bad, then it’s not worth your time or money.

Fortunately for you, Fitbit isn’t new to the scene, so expect the companion software to be at its best. The app will allow you to see how your doing with your exercise goals, adjust them if necessary, and compete with others. Additionally, Fitbit has gamified fitness by adding in achievements, which unlock as you achieve your workout milestones. We’ll provide in-depth findings in our upcoming review of the Alta.

While the Alta doesn’t offer much in the way of never-before-seen features, Fitbit has overhauled its tracker design formula in order to try and stand out from the increasingly competitive wearables landscape and keep building on the brand awareness that Fitbit’s built up over the years.

Fitbit’s Alta is set for release in the US in March for $129 (and global availability from April, at £99.99 in the UK) and will be available at several leading retailers, such as Amazon, Best Buy, and Target. Global availability is set for April 2016, but Fitbit hasn’t nailed down a price point.