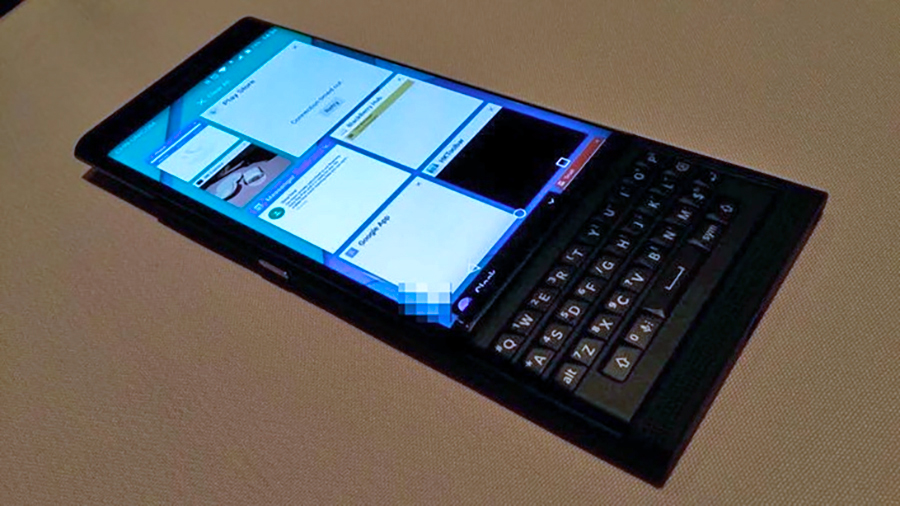 Despite just having a sliver of market share to its name, BlackBerry isn’t done yet with the smartphone market yet, and the company evidently thinks that Android is the way to solve its platform’s crippling lack of modern-day apps.

Enter the BlackBerry Venice, an Android-powered phone with a QWERTY keyboard that we’ve been hearing rumours of for some time. There’s been no confirmation from BlackBerry yet but there’s a growing pile of clues that the handset is indeed on the way. 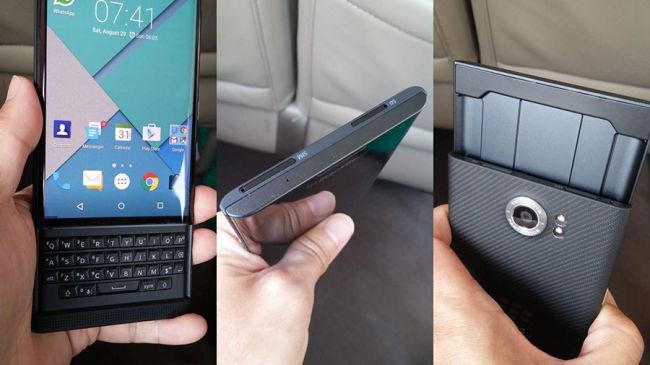 And you can add to that pile a new batch of photos leaked by Vietnamese website Tinhte.vn. They show the front and back of the new slider device and leave little to the imagination.

If the latest version of Android isn’t enough to tempt punters, this could be the last BlackBerry smartphone you see – CEO John Chen went on record this weekend to say that if BlackBerry can’t make money from mobiles then it will get out of the business.