We’ve tested all the best smartphones – which is the fastest? 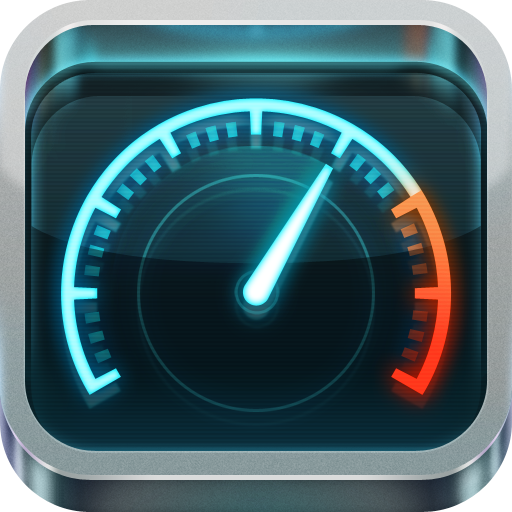 We’ve seen a boatload of enormously powerful phones land this year, but just how fast are they? It’s all well and good pointing to octa-core processors, but that doesn’t always mean much when the dual-core iPhone 6S is such a reliably speedy performer.

Benchmarks give us an idea of how handsets compare, but even those tests don’t really reflect real-world performance. So we’ve done what no benchmark can: here at techradar we’ve taken five of the fastest phones of 2015 and tested them by hand.

The Microsoft Lumia 950 and Sony Xperia Z5 will go up against the olderSamsung Galaxy S6, iPhone 6S and LG G4.

Sprint to the finish

All the phones begin our test turned off. They then have to boot up and do two laps of ten apps, including games, social media, email and more.

The Samsung Galaxy S6 has a huge amount of power, but it doesn’t cache games. The Xperia Z5 has an octa-core chip, but Sony’s phones are often slow to boot. The iPhone 6S is underpowered on paper, but always seems slick in practice.

We’re not going to spoil the fun – you can see it all play out in our video test below – but when it comes to boot times the iPhone 6S is the fastest at just 13:19, followed closely by the Samsung Galaxy S6 at 16:28.

Can the Xperia Z5 make up for that lost time? Will the iPhone 6S retain its lead? There’s only one way to find out…