New emoji are coming to Android next week 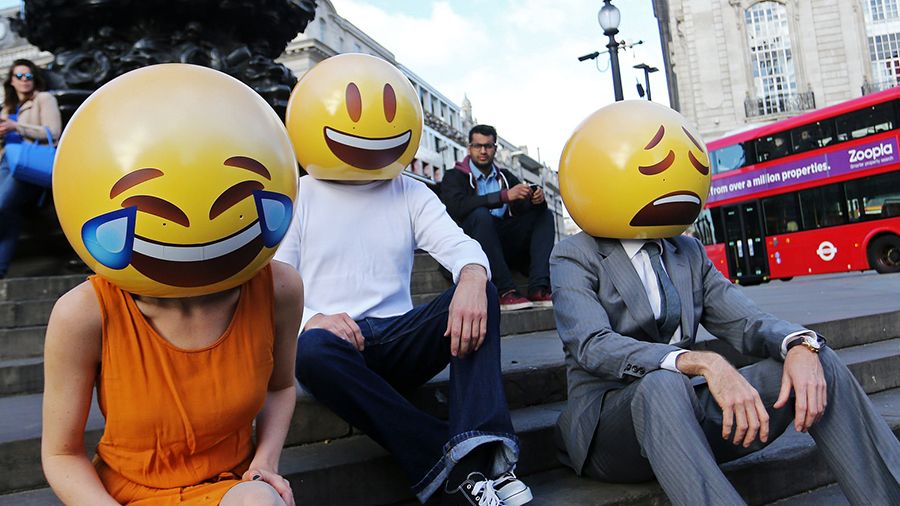 Give it a decade and words will be a thing of the past, it’ll all just be emoji. Google is pushing forwards towards that glorious goal with the launch of new emoji on Android.

Currently Android is stuck on Unicode 6.0, which is way behind the times given that iOS is on 8.0. But in a tweet, Android SVP Hiroshi Lockheimer revealed that new emoji will be arriving on Nexus devices next week.

An image he shared included a unicorn, lion and crab, all of which are from Unicode 8.0. So Android will finally have caught up with iOS when it comes to killing the English the language. We just hope we’ll be able to give everyone themiddle finger. 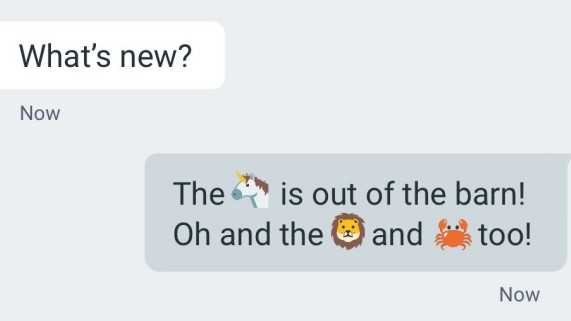 Nexus gets them first

The emoji are initially only coming to Nexus devices, but the font and tech details have been shared with manufacturers, so other Android devices can get on board.

There might be quite a wait though, as it will be down to each manufacturer to add the new emoji. So if you can’t express your love of unicorns without a picture you might want to check out the Nexus 6P or Nexus 5X.