Microsoft Teams, its new Slack rival, is launching today as part of Office 365 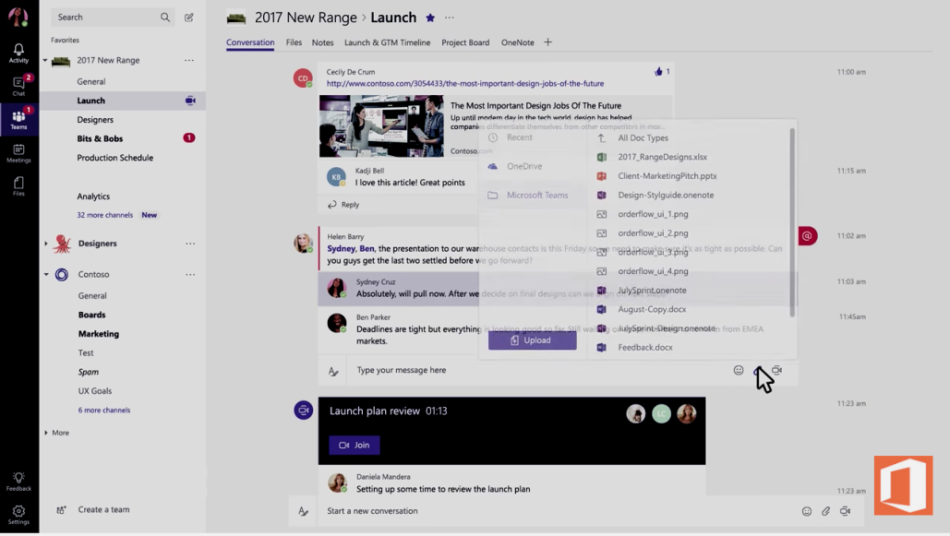 Microsoft is holding an event today to unveil what many expect will be its new Slack competitor. Ahead of that, it has posted an unlisted video on YouTube that spills some of the beans. The product will officially be called Microsoft Teams, it will be a part of Office 365, and it is part of the company’s big push to create a new generation of enterprise products that appeal, in Microsoft’s own words, to people from “different cultures and generations.”

From the video, embedded below, it looks like Microsoft is launching Teams with several features right out of the box. First, for those of you who might already use Slack and Hipchat, it’s notable that Teams looks like it will include the ability to have threaded comments, where you can reply inline in a conversation — a feature that Slack, for one, has said for a long time now that it has been working on but has yet to include. 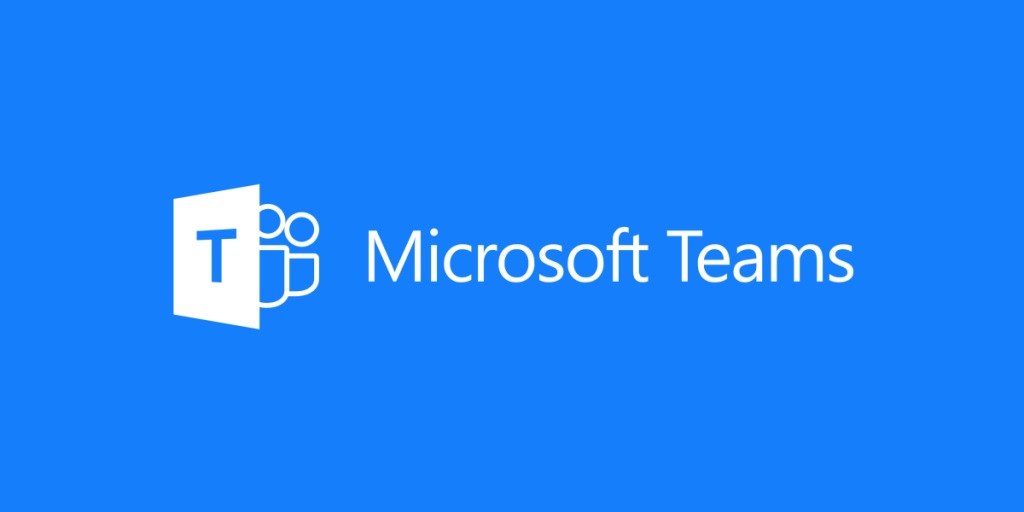 It will also include video chat services, along with expected integration with Microsoft’s services. What’s less clear is how it will integrate with other products. An open letter to Microsoft published today by Stewart Butterfield, the CEO of Slack, weighs heavily on the open source aspect, an area where Microsoft has not been known to excel in enterprise software in the past.

Slack’s team collaboration platform has been a runaway, surprise success in the market, tapping into a need for people to chat with each other on a platform where they can also call in all kinds of other apps that they might use to get their work done, or to distract each other, by way of shortcuts using slash commands. The company last week reported that it now has 1.25 million paying users — you pay for added features and more storage of your messages — although from a closer look it appears that growth may be slowing right now, which points to an opportunity for others to move in on space that Slack has come to own in terms of mindshare.

Like Facebook’s Workplace, another Slack and Hipchat competitor that launched recently, Microsoft Teams is going live with a number of key customers already signed on, some of whom are featured in the video. They include Accenture with 400,000 employees and Hendrick Motorsports, the racing company.