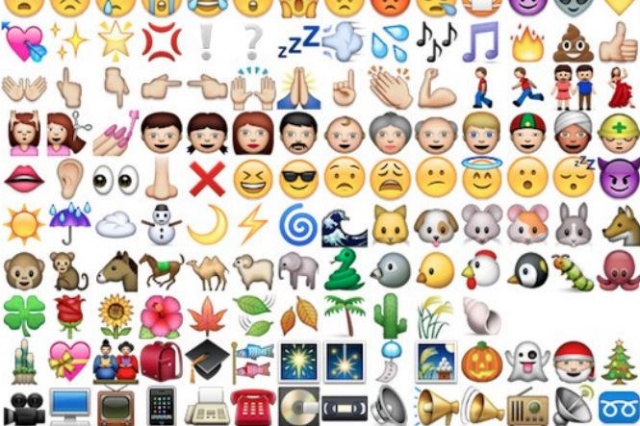 Apple’s iPhone, iPad, and Apple Watch users started to enjoy software updates that included more than 150 new emojis this week. Some Android users were up in arms about being left out in the cold. After all, they also have a wide range of emotions that must be expressed with a larger set of tiny icons. Fortunately for jealous Android users, their wishes have been heard.

The new emojis added to iOS 9.1 and watchOS 2.0.1 are are part of the approved list of 250 new emojis approved by the Unicode Consortium last September and early June. Apple rolled out some of those newly approved emojis in April and rolled out more this week.

The iOS and watchOS updates were a sore point for a set of Android users. One popular Reddit thread included calls to action for users to star an issue in the Android Open Source Project issue tracker and send tweets directly to Hiroshi Lockheimer, senior vice president of Android, Chrome OS, and Chromecast at Google.

Lockheimer responded to all the feedback with this tweet:

So I have a feeling y'all want new emojis? a) Thanks for the feedback, b) We're on it, and c) Sorry!

Among the new emojis Apple included in this week’s software updates are: robot face, nerd face, face with head bandage, taco, skull and crossbones, and the much-talked-about reversed hand with middle finger.

Rooted Android users who can’t wait for the official rollout of new emojis can download an app called Emoji Switcher. However, this workaround appears to be hit or miss for now.