Looks like the Nexus 6 will have some ugly camera bulge

Both the Nexus 6 2015 and the Nexus 5 2015 are likely to see the light of day within the next month, and a pair of cases have been caught on camera.

They don’t show us anything new but they do further support things we’ve already seen. The Nexus 6 case, leaked by @stagueve, shows a big bulge at the top of the device for the (likely 21MP) camera and flash.

We’ve seen this before in images, but we were really hoping they were fake, as it’s not a great look. Some earlier renders showed the phone with a seemingly flatter back, so we still live in hope, but with the release date getting closer it’s looking ever more likely that there will be some back bulge.

Fingers at the ready 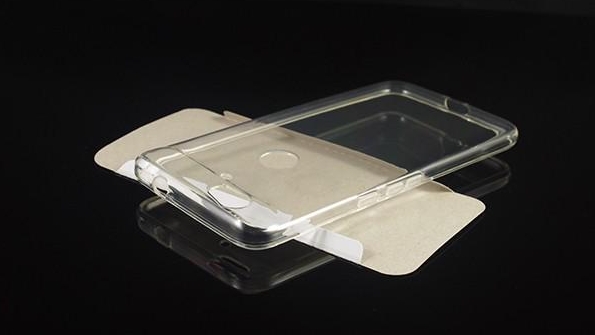 The case shot also contains a cut-out that’s probably for a fingerprint scanner, which again we’ve seen before.

That’s one thing which the Nexus 6 2015 and Nexus 5 2015 might both have, as a case for the smaller phone has also been leaked, this time shared by @MKBHDcourtesy of @SonnyDickson. This one shows a similar cut-out on the back, so it seems pretty likely at this point that a fingerprint scanner will be part of the package. 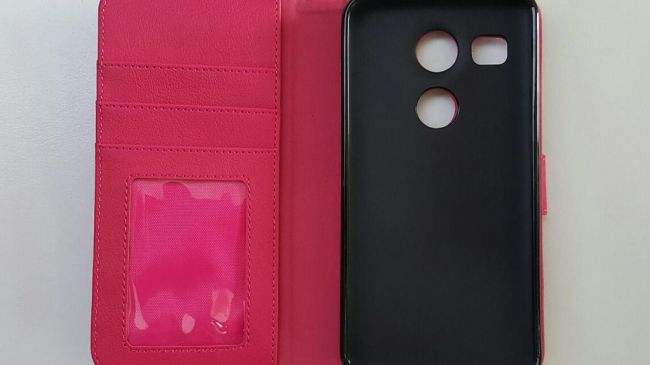 There’s not much else to take away from the image other than that the camera (rumoured to be 13MP) and flash sit above the scanner, while the home and power buttons are on the right hand side.

We’ll know how accurate these are soon, with the announcement date supposedly pegged for September 29, but given how well the case designs line up with previous rumours we’d say this is likely the shape of things to come.