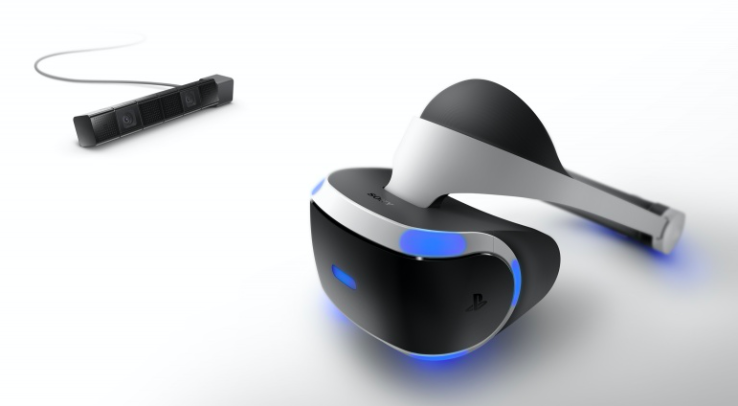 During its PlayStation Experience (PSX) event in San Francisco today, Sony unveiled some new information about the PlayStation VR and showed off some new titles. Unfortunately we’ve gotten no more information on dates aside from early 2016. However, the games we saw during today’s keynote look fantastic. 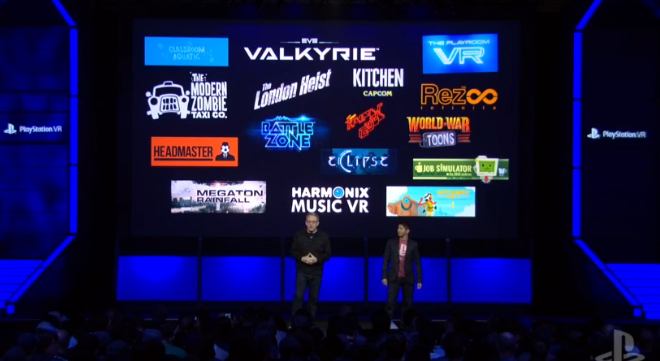 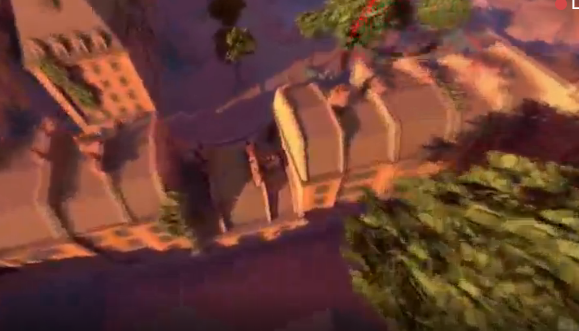 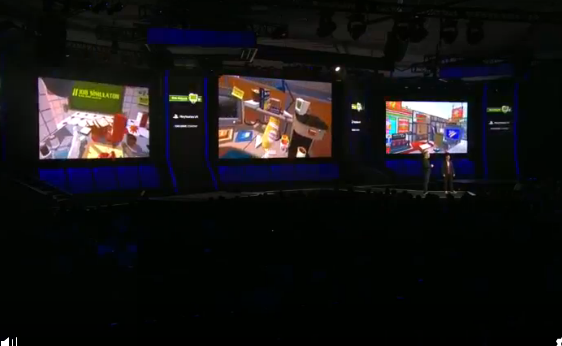 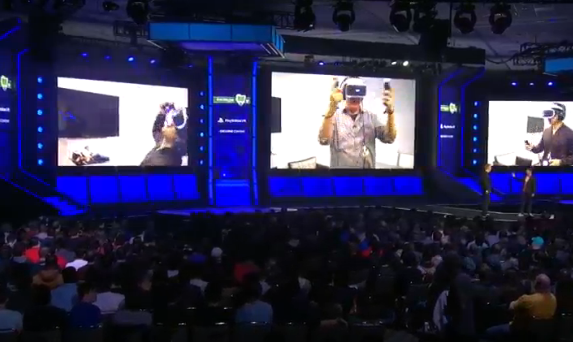 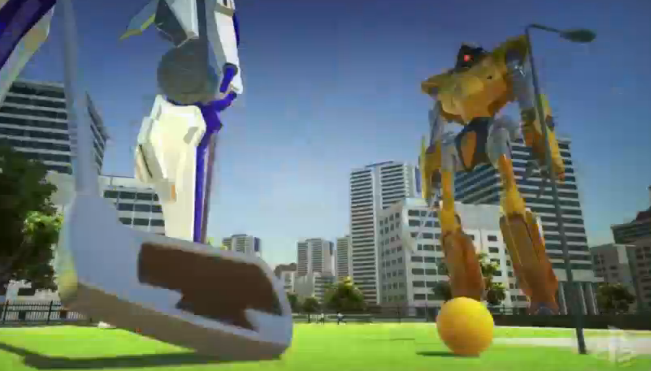 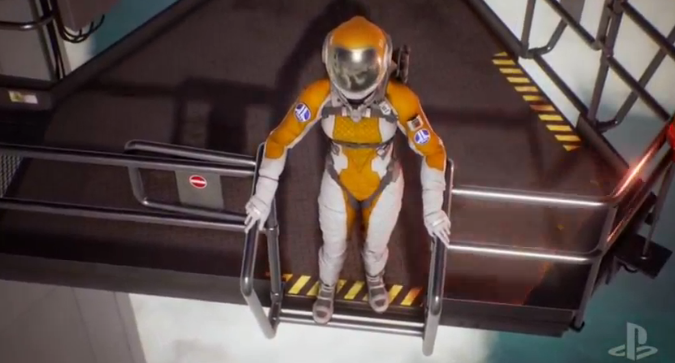 Something worth noting, a few of these games just have “VR modes” but still look pretty freaking awesome. Get your PS4s ready.

Here are the full trailers for some of the games:

We went hands on with what was previously called “Project Morpheus” back in April, so check it out while we all wait for the real thing to arrive.

It’s been quite a week for VR, with Oculus announcing Rock Band VR with Harmonix, which also ships sometime in early 2016. I won’t do the “2016 is the year of virtual reality” thing, but I won’t not, either.

You can watch the live PlayStation Experience feed here: