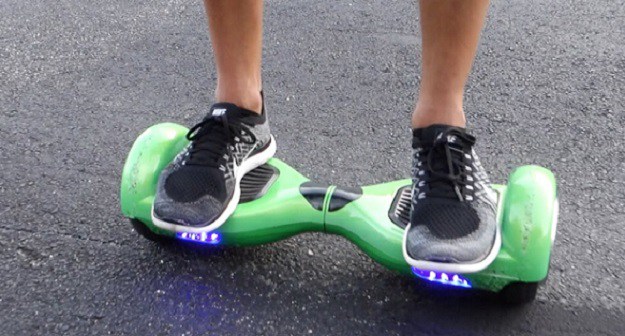 Shortly after reports began to spread that some hoverboards were starting fires and causing significant injuries to customers, Amazon and other retailers began pulling certain brands off of their shelves. Amazon even went so far as to suggest that buyers who had already received their hoverboards should trash them and would be offered full refunds in return.

This story received a great deal of press, and now the industry is taking a massive hit.

According to a report from Quartz, the Chinese companies that brought affordable hoverboards to the mainstream in the first place are beginning to collapse in light of the new safety concerns raised by retailers.

“The whole industry has been wiped clean,” Lou Bin, a Hangzhou-based hoverboard re-seller, told Quartz. “Small factories have exited the market, and everyone is paying more attention to safety and patents.”

After banning several hoverboard models from its online store, Amazon began requiring vendors to submit documents proving the devices met specific safety requirements as well as a letter from a lawyer ensuring Amazon that they wouldn’t be implicated if the vendor was to be sued for any damage caused by the hoverboard.

“Before we were making about 1,000 hoverboards a day. Now we’re doing few hundred,” said Feng Jian of Shenzhen Bojulong Display Technology, a manufacturer. “As soon as Amazon sent out the notice, I went and laid off a few staff.”

Understandably, manufacturers and resellers are furious with Amazon. And although some sellers, like Ma Ning, are willing to admit that the “patent and safety requirements are fair,” he also says the following about how the situation is being viewed: “They’re like kings, and we’re getting massacred.”