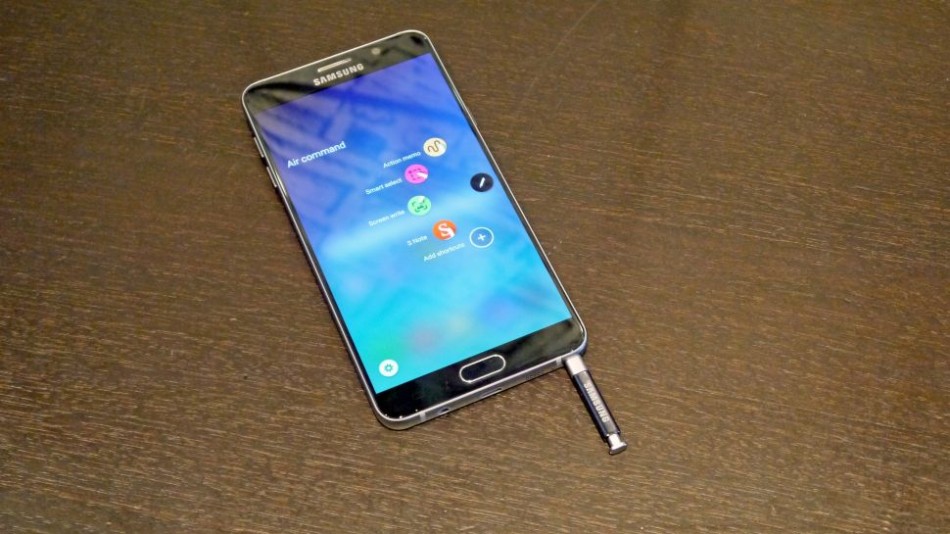 To look at it you’d probably think that a lot of care and attention had gone into the design of the Samsung Galaxy Note 5. After all, it has a gorgeous, premium build and a high-end price tag – and yet Samsung has seemingly made a quite serious mistake that could result in users permanently damaging their handsets.

The problem is the S Pen and the slot it lives in, because while on previous Note handsets this was designed so that you could only insert the stylus one way round, on the Samsung Galaxy Note 5 you can easily put it in the slot either way. But if you do it the wrong way it can become jammed.

Once it’s jammed, one of two things are likely to happen, as Android Policefound. Either it’s stuck for good, meaning you can no longer use the S Pen, or more likely you’ll be able to get it out, but in the process potentially break the mechanism which detects whether or not the S Pen is attached to the phone.

The correct way to insert the S Pen is point first, but if you push the blunt top end in first then you won’t be met with any resistance.

Hopefully Samsung will find a way to address the problem, but until it does we’d recommend being very, very careful to always insert the S Pen the right way round.