At its fall event today, Apple announced that it’s adding something called 3D Touch technology to its new iPhones, meaning the screen can sense multiple levels of pressure. The feature first appeared in simpler form on the Apple Watch as “Force Touch,” where it can be used to clear all notifications with a single press. In the iPhone, a system measures the distance between the glass and the backlight to detect how hard the user is pressing. 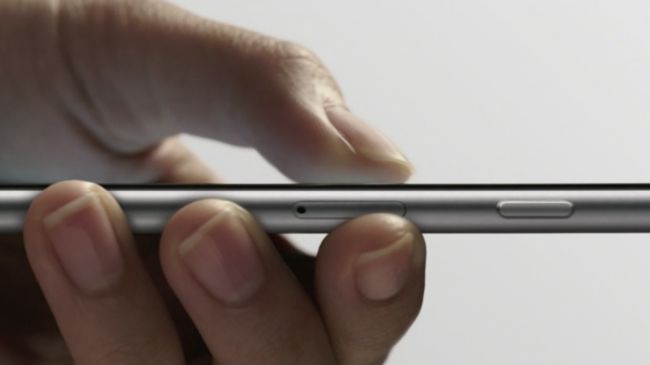 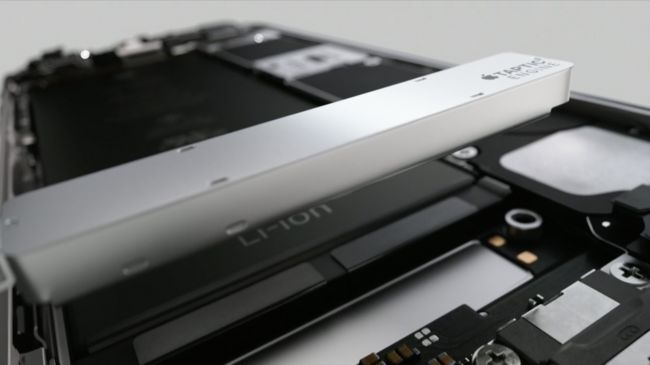