The science behind green screen 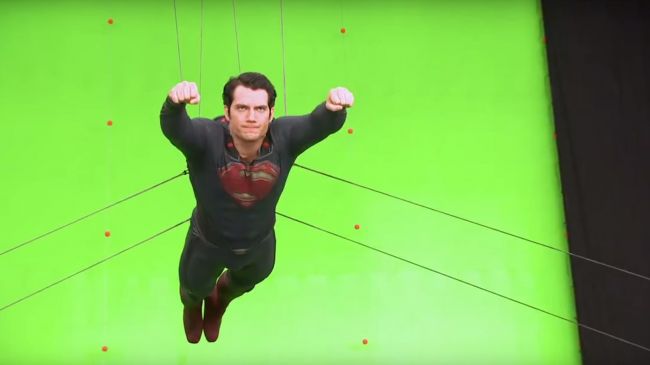 It’s hard to imagine a technology that has had as big an impact on the Hollywood movies of today as Chroma Key Compositing. The technology that allows actors to almost magically be placed onto any set the director can imagine, or even transform the actor into a digital character on screen has become a staple of today’s blockbuster movies.

But while the introduction of CGI has revolutionised the potential of Chroma Key Compositing, the fact is that blue screens have been used as part of filmmaking for almost as long as films themselves.

Throughout the history of film there has been an abundance of technological advances to improve the appearance of chroma key compositing.

From the use of ultraviolet light and optical printers, all the way through to the digital compositing that is commonplace nowadays, filming a subject in front of a blue or green screen has been a staple of special effects.

These days, thanks to the wonders of computer editing, the use of green screens (or blue screens) have flourished, for everything from the most basic YouTube channel to the biggest Hollywood blockbusters.

The basic idea is that a subject is filmed in front of a uniform blue or green screen. The reason the screens are blue or green is because both colours are far away from skin tones, making it easier to replace the background without fear of accidentally removing a part of the actor’s face.

Green screens are more prevalent at the moment, largely thanks to the fact that the sensors on today’s digital cameras are more sensitive to green than any other colour. Green also requires less light to properly illuminate.

That said, blue screens still get a lot of usage, especially if the subject being shot needs to wear a green costume. 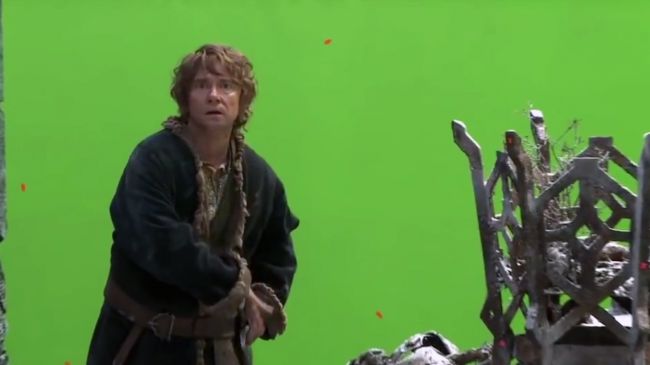 If they had filmed the other way around, the blue parts of Spidey’s costume would have disappeared on the blue screen, and the Goblin’s green costume washed out on a green screen.

The process of chroma key compositing is rather simple in the era of computer editing. Software simply checks the colours in the video and if it matches the chroma key colour (or a range of similar colours), then it will replace that part of the video with an alternate background.

In fact, pretty much all video editing software these days comes with a way to simply achieve chroma key compositing, making the editing part the easiest part of the process.

The challenge for budding videographers comes when you’re filming, and ensuring you reduce the chance of errors while recording your video.

If you want to try your hand at chroma key compositing, here are some essential tips to keep in mind while filming. 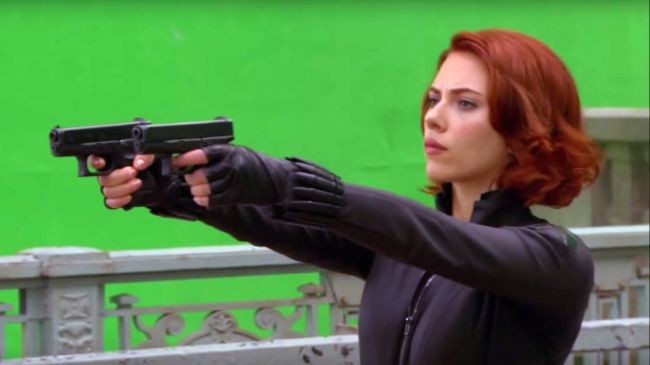 Tips for recording with a green screen

1. The first thing you have to avoid is shadows. The reason is obvious when you think about it – shadows change the perceived colour by the camera, which means the green screen won’t be properly replaced in editing. When you’re shooting a close up, head and shoulders shot, this is fairly easy to avoid, but when shooting a full body action shot, you’ll need to spend a fair amount of time ensuring shadows are kept to a minimum.

2. Lighting is always important for video. But it’s even more important when shooting for chroma key compositing. You need to ensure both the green screen and the subject are perfectly lit, without creating shadows.

3. Ensure the screen surface is flat and smooth. You can use a wide number of surfaces, from paint to fabric to paper, but no matter which you opt for, you really need to make sure there are no wrinkles or folds that could impact the appearance of a seamless single colour background.

4. If your camera automatically sharpens your image, turn that feature off.This artificial sharpening may help your subject look better in natural shots, but in chroma key instances it actually makes it harder for software to separate the subject from the background.

5. Watch out for reflections, both on your subject and on props. Shiny things like glasses or metal that reflect the light could pick up the colours of the green screen, making it more difficult to key correctly. Also watch for blonde hair, which can struggle on a green screen – either use a blue screen, or throw a magenta gel on the backlight to counteract the green.