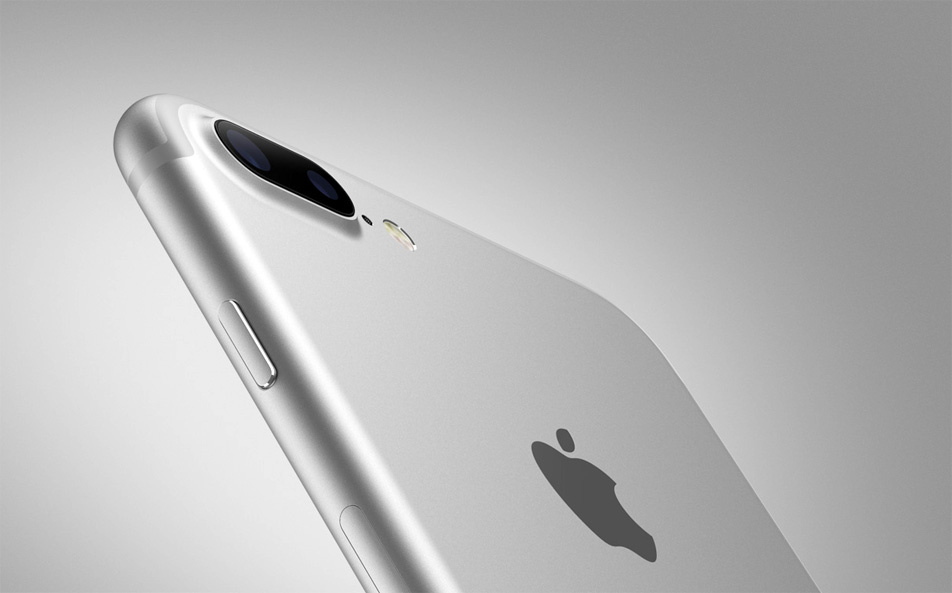 Truth be told, we really thought all the leaks and rumors ahead of Apple’s big iPhone 7 and iPhone 7 Plus unveiling on Wednesday would take most of the fun out of the event. While there certainly weren’t as many surprises as Apple would have liked, fans are still buzzing like crazy following all the announcements the company made. The stars of the show were obviously the iPhone 7 and iPhone 7 Plus themselves, and they’re destined to become the best-selling smartphones on the planet shortly after they launch next week on Friday, September 16th.

Are Apple’s next-generation iPhones really that impressive? They might look a great deal like last year’s iPhone models, but they pack quite a punch under the hood. In this post, we’ll take a look at all the best features Apple baked into the new iPhone 7 and iPhone 7 Plus.

Apple’s next-generation iPhone 7 and iPhone 7 Plus might look like last year’s model from afar, but there are a number of improvements to the design. For one, the antennas have been redesigned to make them look much less offensive. Also, the camera bump is now carved out of the same aluminum as the rest of the housing for a more seamless look and feel.

Apple’s new iPhone 7 and iPhone 7 Plus will be powered by a new A10 Fusion SoC.

The A10 is a 64-bit quad-core chipset, including two high-performance cores that run 40% faster than the A9 chip, and two high-efficiency cores with one-fifth as much power for better battery life when you don’t need all that power.

There’s also a new six-core GPU that is 50% faster than the A9. It also consumes only two-thirds as much power as last year’s A9.

Apple says the new A10 Fusion is the most powerful chip that has ever been in a smartphone.

That’s right folks, the storage has been doubled. The base model will now include 32GB of storage, the mid-tier model has 128GB and the top tier packs 256GB of storage.

Apple’s iPhone 7 camera has been completely revamped. Here are the highlights:

Additionally, the new iPhone 7 Plus dual camera setup has a new feature that creates a bokeh effect enabled by the dual-lens setup. It applies a blur effect to the background in photos that mirrors photos taken on a DSLR camera. The depth effect on the new iPhone 7 Plus can be enabled or disabled in the camera app, and the phone even provides a live preview of the effect on your screen before you take a photo.

Related  This Guy Bought Google.com For One Minute By Complete Chance

The bokeh effect won’t be available at launch, interestingly. Instead, it will come in a software update later this year.

The new iPhone 7 and iPhone 7 Plus have an updated home button that, as we expected, has been updated with Force Touch support and a new Taptic engine.

Apple will keep silver, gold and rose gold around, but space gray is now gone. Instead, there will be a new “black” color that looks like a darker space gray, and a high-gloss “jet black” color that’s unlike anything we’ve seen on an aluminum smartphone. Jet Black will only be available on the 128GB and 256GB versions of both new iPhone model.

That’s right Apple fans, your new iPhones can take a swim and come out just fine. Apple says the new iPhones have an IP67 rating.

Hasta la vista, headphone jack — love it or hate it, there’s no 3.5mm audio port on the iPhone 7 or 7 Plus. There are stereo speakers on the new models though, and they’re 50% louder than the old speaker on Apple’s iPhones.

Lightning EarPods replace the old models. There will also be a Lightning to mini photo adapter included in the box.

Apple says the analog headphone jack has been removed for two main reasons:

Apple’s new W1 chip offers a new type of wireless technology that will be available across Apple devices. To pair one device with another, you simply place them near each other.

Related  Could Apple be looking to turn into a chipmaker?

For example, when you open the charging case of a new pair of AirPods wireless earbuds, you’ll see a dialog box appear on your iPhone 7. Tap to confirm and you’re done — no pairing, no hassle. Apple Watch will also connect using Apple’s new wireless tech.

This one is sort of tongue in cheek so it’s not included in our count of 12 features, but holy moly will it be nice to have an oleophobic coating on my iPhone screen again. The one on my iPhone 6s lasted a pathetic four months… let’s hope some improvements have been made on the new models.