Nokia Closes Its $2.8B Sale Of Here To The Audi, BMW And Daimler Car Consortium 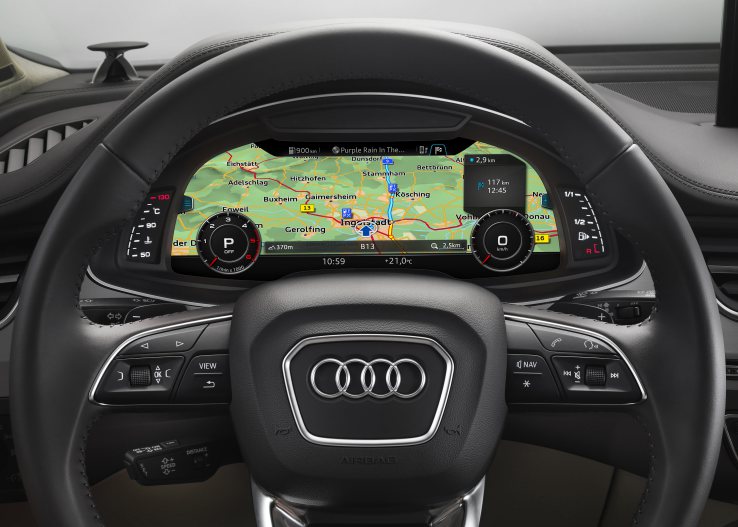 One of the bigger makers of maps and location services used in mobile phones and connected cars has now been taken over by a consortium of car makers. Today Nokiacompleted its sale of Here to Audi AG, BMW Group and Daimler AG for €2.55 billion ($2.8 billion). The deal was originally announced in August, pending regulatory approval, at an original price of €2.8 billion, “subject to certain purchase price adjustments.”

In the event, those adjustments brought the price down by some €300,000. Moreover, the sale cleared its regulatory hurdles in the U.S., Europe and Asia faster than expected, so the sale has closed ahead of schedule (it was originally going to close in 2016).

The deal puts a final period to a long-winded chapter over the future of the location services and mapping division, which remained a part of Nokia as the rest of its mobile handset business was sold to Microsoft in 2014, and never really grew to be a sizeable portion of Nokia’s revenues.

Nevertheless, the rise of smartphones and connected cars have driven a large potential and actual market for location-based services, and Here, with its rich navigation and mapping data, is one of the biggest players in the space, so when it came on the market it generated a lot of interest.

While there were a number of parties bidding for the company, including Uber and Baidu, ultimately the car consortium won out. This was relatively unsurprising: many of them were already integrated with Here, and owning it outright gives them a lot more flexibility about how they will develop further services in the future.

The three car companies will all hold an equal share in Here, they said today in a joint statement.

Related  How to make your 'dumb' car smarter

The sale also leaves the door open for Nokia to focus more sharply on its networking business, by way of its $16.6 billion acquisition of Alcatel-Lucent, a deal that should close in the early part of 2016, Nokia said today.

There are still question marks over what will happen with Here’s 6k+ staff under the new owners. A conference call later today led by the new owners could shed some light on where Here will go next.