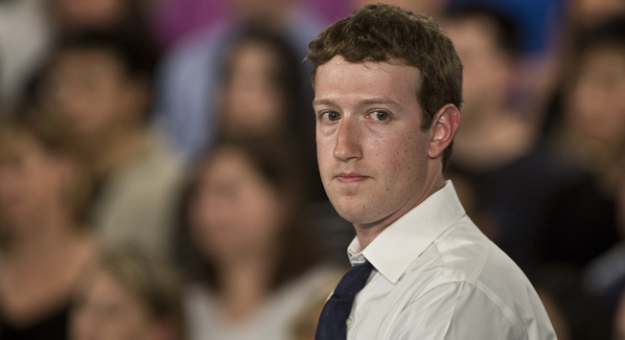 If you thought Facebook’s invasion of privacy had hit its peak, think again. Facebook announced earlier this week that its DeepFace facial recognition technology is “closely approaching human-level performance.” Modern facial identification has its limits, but with Facebook’s limitless access to facial images through photos on its website, the company has put together a method that is 97.25% accurate for any given face, even in suboptimal conditions. That means that Facebook could identify you from even your worst selfies, which could be the most frightening threat a high school student has ever heard of. Next time you upload your family photos to the ubiquitous social network, just know that you might be helping this process even further. Then again, it’s probably already too late.

There are times when we think that Google and Facebook really want to be Santa Claus, i.e., they see you when you’re sleeping, they know when you’re awake, they know when you’ve been bad or good, etc. Facebook data scientist Carlos Diuk late last week revealed that Facebook has come up with a way to predict when you’re about to get into a relationship with someone based just on the number of interactions with them leading up to the time when you change your status from “single” to “in a relationship.”

Facebook has even come up with a way to detect whether users in a new relationship are posting positive emotions on their Facebook feeds and, wouldn’t you know it, being in a new relationship leads to an increase in happy posts. The main takeaway here seems to be that if you don’t want Facebook to know about your love life then you shouldn’t share anything on the social network with the person you’re courting and you should pretend that you’re completely miserable in the days 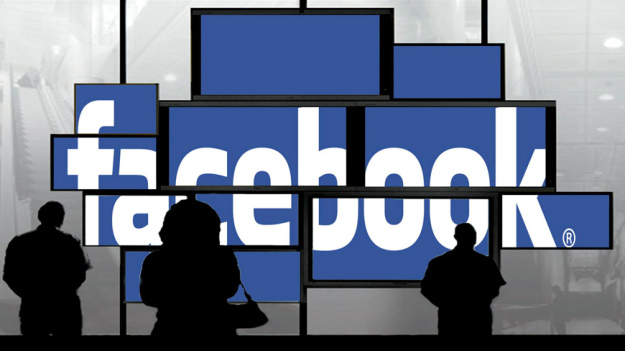