Google Glass 2: Everything you need to know

Update: It looks like Google has been working on more Glass type tech, with a new patent popping up for an “Adjustable Display Mounting.” Read more about it below in the “Subtle but fancy” section.

It’s official: Google Glass 2 is happening, and your friends will probably still pick on you for wearing it.

After some (well deserved) speculation that Google was axing the revolutionary wearable following the end of its Explorer Program on January 19, it looks like the Mountain View firm is just getting started with Google Glass.

In a Google+ announcement from earlier this year, the Glass team said that it was “graduating” from the testing grounds and becoming a full-fledged team at Google, adding, “we’re thrilled to be moving even more from concept to reality…In the meantime, we’re continuing to build for the future, and you’ll start to see future versions of Glass when they’re ready. (For now, no peeking.)”

Most consumers and possibly Google itself would agree that the first Glass was well ahead of its time. It was a prototype from Google’s top-secret X labs and strived to involve developers heavily throughout its evolution with the Explorer Program. 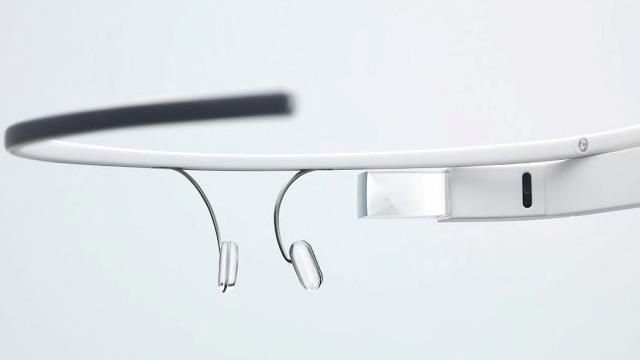 But now, Google is moving beyond the Explorer Edition and developing the next generation of Glass under the guidance of Nest chief executive Tony Fadell. With a new version, rumored to be called the Enterprise Edition, in the works, it seems as though Google sees the Glass as half-full (get it?).

So, let’s dive into everything we know about Google Glass 2, but keep in mind that most of the information out there is still reports and speculation. Find yourself a nice grain of salt and let’s take a look.

Google Glass 2: At a glance

The inner workings, brought to you by Intel

Google is aiming to make internal improvements with its next wearable. According to a report from the Wall Street Journal, Google is ditching Texas Instruments and powering Google Glass 2 with an Intel processor. If this is true, Google and Intel may be positioning the new Glass for use in the professional world. Glass could easily find a helpful spot in a myriad of industries, possibly in emergency care and hospitals. 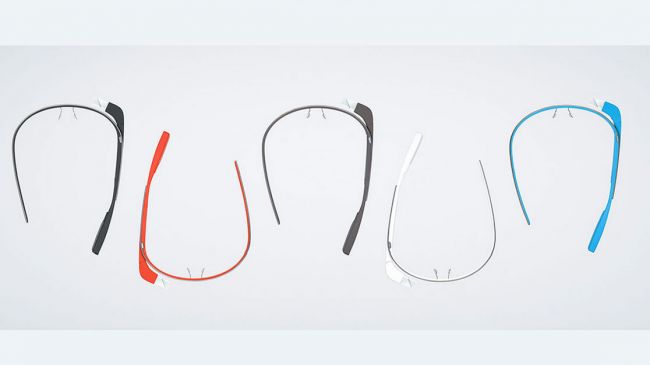 Although the report broke several months ago, there is still no sign of which Intel processor Google Glass 2 will use. 9to5Google says the Glass model in development is using an Intel Atom processing chip, but the specific model is unknown.

With a new processing chip, Glass is clearly striving to improve Glass’ battery life, one of the greatest drawbacks in the Google Glass Explorer Edition, as well as boost performance. Greater performance capabilities would certainly sit well with enterprise users.

Unlike Google’s web browser, there was definitely no going into Incognito Mode when donning the first Google Glass. As soon as anyone put on the sci-fi peepers, they couldn’t help but stick out like Marty McFly’s DeLorean in 1955.

While a good conversation starter isn’t necessarily a bad thing, the second iteration of Google Glass will likely see the company focus on the design to make it fit more seamlessly in today’s society, and a bit less like a live-action episode of The Jetsons. 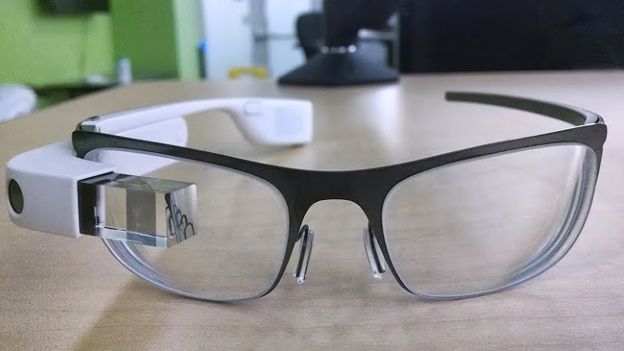 Google confirmed in February that it was working on brand new Glass designfrom the ground up. Initial reports indicated Google wanted to make Glass 2 look like your everyday glasses and attract less attention. However, as confirmed to the Wall Street Journal, Google has partnered with luxury Italian eyewear maker Luxottica for the new Google Glass design.

With Fadell partnering with jewelry designer Ivy Ross as well as Luxottica, it looks like Google is aiming to make the next Google Glass stand out in a hip, fashionable way, much unlike its predecessor.

How hip though, is now in question. It’s been discovered recently in a patent that Google Glass 2 may look drastically different.

Posted on the United States Patent and Trademark Office (USPTO) site, the patent describes tech similar to what Google Glass is right now, but with different adjustable mounts instead of the standard glasses mount we’ve seen.

The patent describes a range of mounts, including ones for clothing, but one of the examples really stands out – a mount for hats. Attached to the brim of a hat, the ‘display’ element can then be attached to the mount via magnets, allowing the display unit to be moved around or adjusted.

Easier on the eyes

Ever spot something off in the corner of your eye, and no matter how hard you try to ignore it, it still nags away at you? That’s basically what wearing the original Google Glass felt like.

Alright, I might be exaggerating a hair, but according to 9to5Google, Google is alleviating this annoyance by making the prism larger, so users can look straight up and see the information they need rather than up and off to the side. The screen itself is apparently getting an upgrade as well, making the vague stare into the upper right corner of space a thing of the past…we hope. 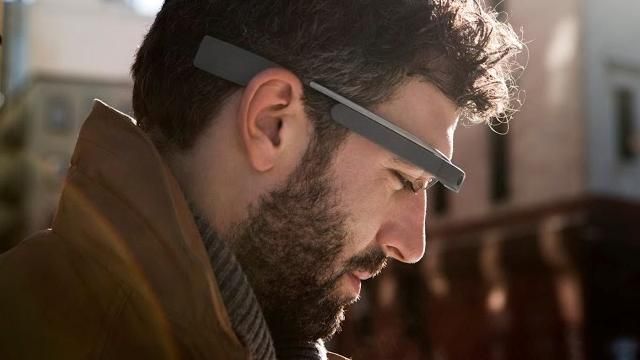 It sounds like a nitpicky thing to complain about, but if you’re going to look a little like Star Trek’s Geordi La Forge while waltzing down the street, you should expect a level comfort and functionality.

Despite Google Glass 2’s disappointing absence from Google IO 2015, an appearance by the wearable is likely right around the corner. Since January, when Google closed the Explorer Program, the tech firm has posted over 20 job listings for positions specific to Google Glass.

This could indicate that Fadell is serious about getting a new innovative Google Glass in the marketplace as soon as is feasible.

However, that doesn’t mean it will be rushed to the public. In a July interview with the BBC, Fadell, considered the father of the iPod, said, “I remember what it was like when we did the iPod and the iPhone. I think [Glass] can be that important, but it’s going to take time to get it right.”

With Glass 2, Google is taking a much more internal approach to developing the final product, and unlike the Explorer Edition will keep prototypes in-house rather than letting developers use them ahead of time. Fadell defended Google’s choice to work from the inside out, telling the BBC that “[the customers] want something that delivers value or you end up with a real disappointment and you can spoil the market.” 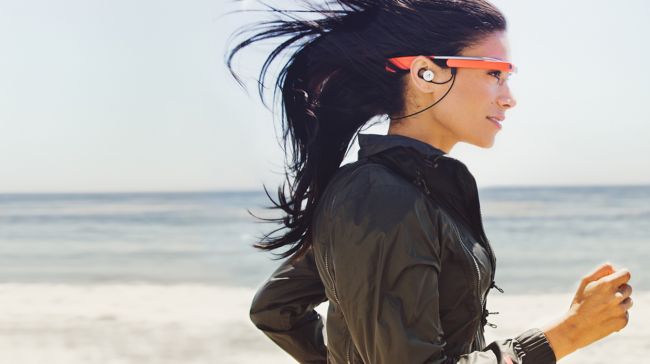 One thing’s for sure, Google is taking some pointers from competitor Apple on this one, and you probably won’t see this Glass until it’s ready to hit the shelves. But if Fadell can make it half as attractive as the Nest Learning Thermostat, we’re all in for a treat.

Sneak peek at Glass at Work

“Glass at Work” is Google’s initiative of 10 startup companies aiming to help Glass improve and evolve in the workplace, and according to reports from 9to5Google, some Glass at Work partners may have seen a sneak peek of the new Google Glass as far back as October 2014.

Though it’s unclear whether the partners were shown the new model or an older model before the program was placed in Fadell’s care, these reports serve as confirmation that Google is working on bringing us a revamped Glass as soon as possible.

The future with Google Glass

Whether Google Glass 2 will address the issues that plagued the first prototype remains to be seen, but with several new reports on the progression of the new wearable, it’s easy to see that Google wants us to experience the future in a new, revolutionary way.

As further announcements, reports and rumors pour in on the anticipated arrival of Google Glass 2, we’ll keep you up to date every step of the way.