Snapchat Is Experiencing An Extended Outage 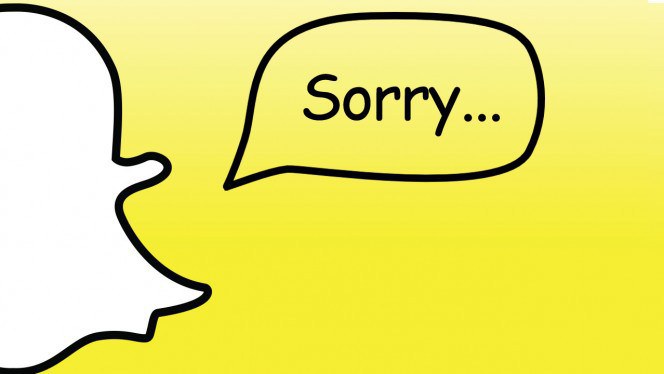 Popular social application Snapchat has been experiencing an extended outage, which has now been confirmed by the company on its official Twitter account. According to a post from Snapchat Support, some users have been experiencing loading issues when trying to use the app. The team is aware of the problem and working on a fix, the company says, but did not provide an ETA to a resolution or further details

Hi! Some Snapchatters are currently experiencing loading issues. Our team is aware of the problem and working on a fix now!

According to a number of posts on Twitter from affected users, however, the problem is not just one where the app fails to load – some report trouble signing in to the service, the inability to view Snapchat Stories, or send videos, among other things. Some users said they tried to uninstall and reinstall the app, or sign out, then back in, but this didn’t help to resolve the problem.

The tracking service Down Detector, which monitors websites and online services for outages, is reporting that Snapchat’s problems first began at 5:37 AM EST on Tuesday, December 8th.

The majority of these reports are coming in from Western Europe, the site’s outage map indicates, but this doesn’t confirm a regional outage, necessarily – it could just be that users in the U.S. haven’t noticed the problems yet due to the time of day (i.e. it’s still early morning in the U.S. at the time of writing.)

In fact, a handful of commenters on the Down Detector website are located in the U.S. and are reporting similar issues with loading the app and sending snaps. That indicates a more widespread outage.

Some users report seeing the error message “Oh no, login temporarily failed” when trying to log in, while others say they’ve seen the message, “Could not refresh. Please try again later,” while attempting to use the app.

Related  What you need to know about satellite broadband

Snapchat has not yet confirmed the extent of the outage, the cause, or when it will be resolved. 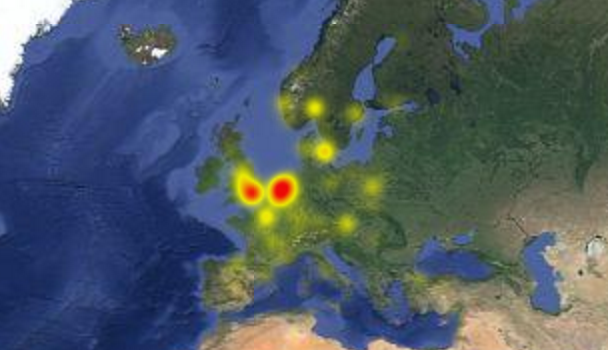 This story is developing…more information will be added, as available.