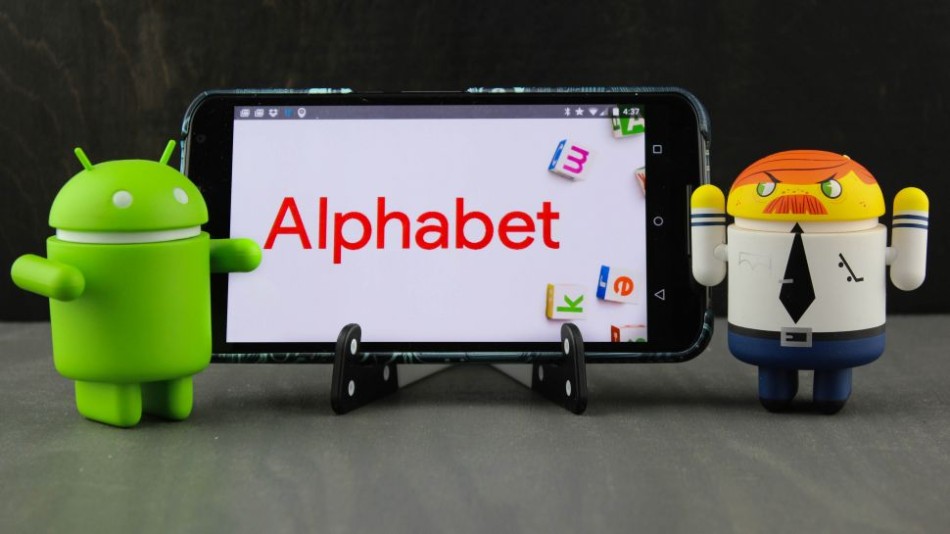 Meet Alphabet, Google’s new parent company that is boldly restructuring the ABCs of the search engine giant and its subsidiaries.

Alphabet is meant to be a cleaner, more accountable holding company, says Google Co-founder Larry Page. He’ll act as the Alphabet CEO, while Sergey Brin acts as the president.

On the same move are formerly Google-owned companies and projects. This includes the more exciting or experimental divisions like Nest, Fiber, Calico and the always mysterious Google X.

Google isn’t going away, of course. It’ll be slimmed down, with new directors at the top. This will allow Page and Brin to focus on the collective’s bigger picture, or more appropriately, mosaic.

Why change to Alphabet?

Google is now an Alphabet company, the biggest of the new brand, but still one of many. That’s an abrupt change and a bit confusing for many people, including brainiacs in the tech industry.

Why did the Google cofounders make this change?

“Sergey and I are seriously in the business of starting new things,” explained Alphabet CEO Larry Page. They viewed streamlining as the best way to do just that.

“We’ve long believed that over time companies tend to get comfortable doing the same thing, just making incremental changes.” Nothing says that more in Google’s world than Android M, which features minor tweaks.

“But in the technology industry, where revolutionary ideas drive the next big growth areas, you need to be a bit uncomfortable to stay relevant.”

The Alphabet plan is to have more management scale by appointing strong CEOs for each business. They’ll be run as various operations independently, without the need to have them ever be related.

Here’s where Alphabet gets exciting

Sound a bit boring? Restructuring is dry, until you realize what this really opens up the Alphabet cofounders to do.

Page and Sergey can take on more world-changing moonshots, and mature them to the level of Google and Android, now that the search engine and operating system are ready for other people to run.

Calico is Alphabet’s most life-altering project with the mission of tackling age and extended human lifespan. No big deal. If there’s one company that can find the fountain of youth, it’s one that owns Google Search.

Fiber is also going to be managed separately, piping in super-fast 1Gb internet and cable television into homes at an affordable price. Hopefully this means deployment picks up.

Nest Labs, with CEO Tony Fadell at the helm, has changed the way we run ourthermostats, smoke alarm and security cameras. A more cohesive smart home may be in the works.

Google X, where the company’s most secret projects are developed, is being spun-off into Alphabet, too. This may mean Google’s self-driving car, drone delivery project Wing and Google contact lenses are now closer to reality.

Google Ventures and Google Capital, the early- and late-stage investment arms of the search engine giant, are also on their way to Alphabet. This move actually helps the new company invest in a more diversified portfolio. Remember, Google had to awkwardly stress how its acquisition of Nest Labs in 2014 was outside the scope of its search engine needs data mining and not scary at all.

How does Google change with Alphabet?

Alphabet doesn’t spell “goodbye” for Google, even though many of the more exciting projects are no longer under its robotic umbrella.

What it does change is who is in charge. Sundar Pichai is the new CEO of Google, after serving as Google’s Senior Vice President of Products and helming Google IO 2015. No surprise.

“Google itself is also making all sorts of new products, and I know Sundar will always be focused on innovation – continuing to stretch boundaries,” said Page.

“I know he deeply cares that we can continue to make big strides on our core mission to organize the world’s information.”

Now that it’s slimmed down, Google should be easier to run and expand, especially when you consider some of its services have their own CEOs, like YouTube.

Do you think the new name “Alphabet” is a bit jarring, considering you’re so used to talking and typing out “Google” every single day? You’re not alone.

“Don’t worry, we’re still getting used to the name too!” said Page in the conclusion of his letter.

Whether the name sticks might not matter. Google is going to remain the focus of the tech world for the time being, with Search, Android and YouTube under its belt. We’ll still be calling it the new Google Nexus 5 and Google Nexus 6 later this year, not the Alphabet Nexus phones.

Alphabet’s priorities are on the future, so there’s certainly time to get used to the new naming convention and the wider scope of what it does.