This Guy Bought Google.com For One Minute By Complete Chance 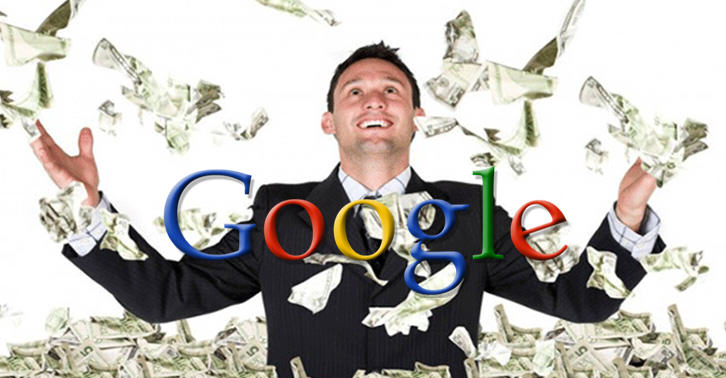 Ever tried Googling yourself? Of course, everybody has. Well this guy Googled Google and ended up owning Google, if only for a brief minute.

Sammy Ved was minding his own business on Google Domain – Google’s domain buying website – when he noticed that Google.com was available.

Ved initially thought it must have been a glitch and decided to try his luck by buying the site. To his surprise the transaction went though, and it only cost him £7.92 – or $12 – to own the world’s most visited site. Not a bad day at the office by anybody’s standards, even Google co-founder Larry Page would be impressed. 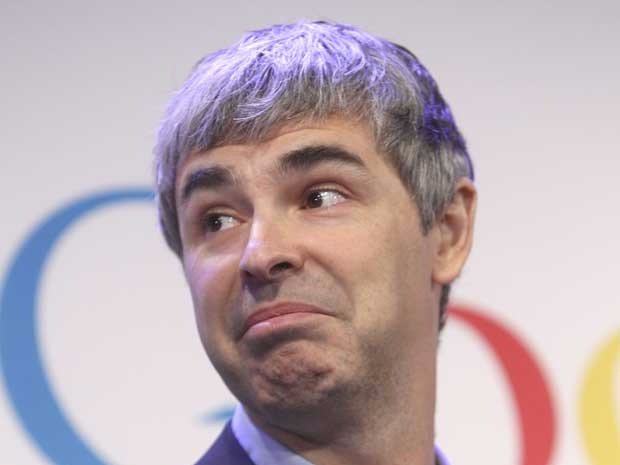 I used to work at Google so I keep messing around with the product. I type in Google.com and to my surprise it showed it as available. I thought it was some error, but I could actually complete check out.

As the proud and accidental new owner of Google, Ved began to receive internal information about the company, which he passed straight on to Google’s security team. Unfortunately for Ved, doing this led Google to realise what had happened pretty sharpish, and they cancelled the transaction saying that somebody else had already bought the site. 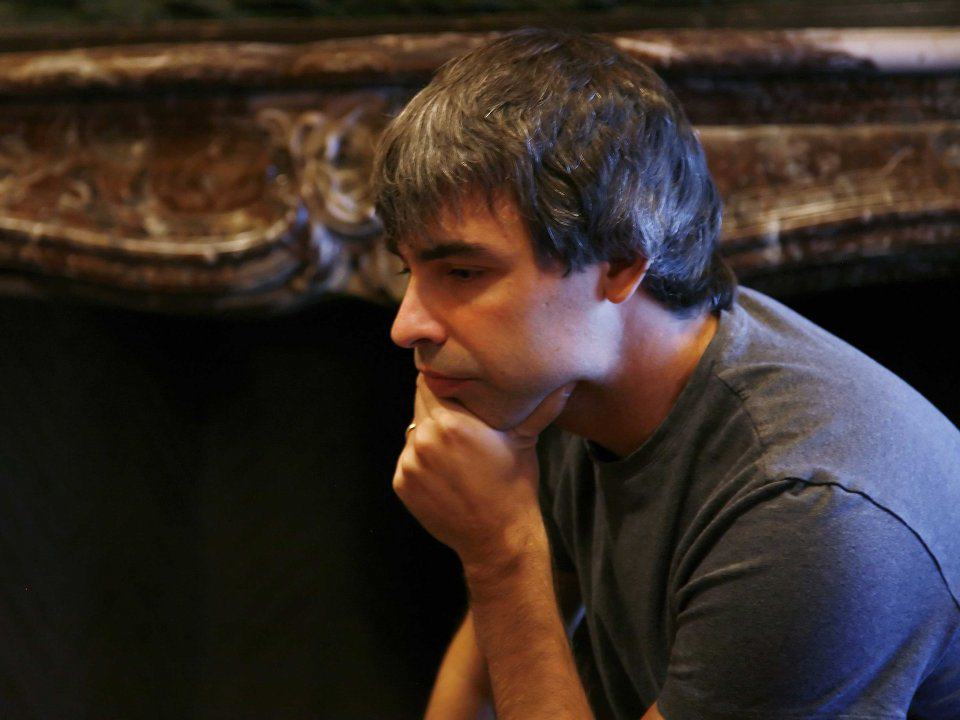 If there’s a lesson to learn here, it’s that if you ever end up accidentally owning the world’s most visited website, you probably shouldn’t tell them – who knows what he could have learned if he’d have kept shtum.