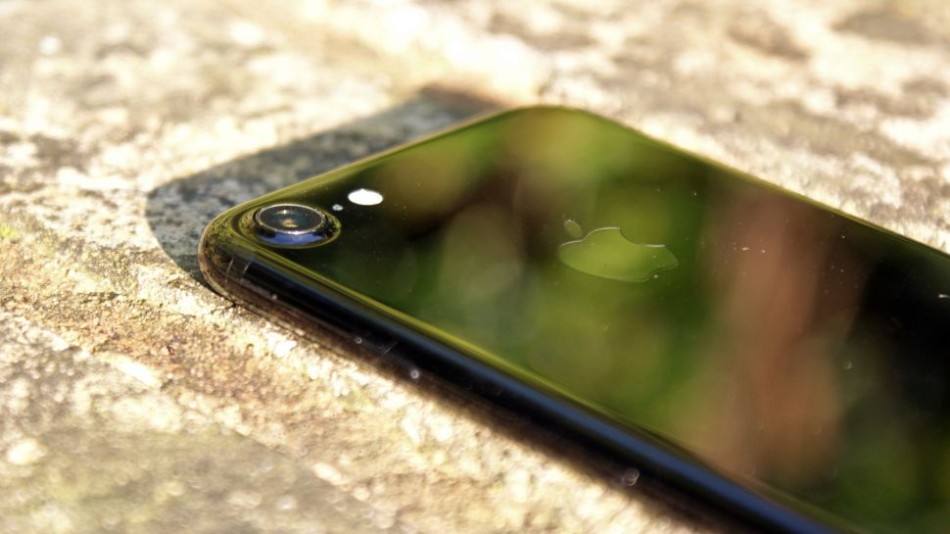 The 2017 iPhone will mark the tenth anniversary of Apple’s iconic handset, and as such big changes were expected, along with Apple possibly skipping the ‘S’ model and calling it the iPhone 8. But the latest rumors suggest none of that will be happening.

According to a source in the Taiwanese supply chain, speaking to MacOtakara, there’ll be two iPhones in 2017 and they’ll be called the iPhone 7S and the iPhone 7S Plus.

Those names are enough to suggest that the hardware won’t be changing much, and that’s exactly what this source claims, saying that the basic design won’t be dramatically altered and that they won’t have a glass back or wireless charging – which are two features that had been rumored.

Apparently the only real changes will be the basic yearly updates, like a new A11 chip. But if you really want an iPhone that looks different there will supposedly be a new red color, so you might have to make do with that.

But while MacOtakara is a fairly reputable source for iPhone leaks this is still just a rumor for now. While some of the wilder iPhone 8 claims – such as a fingerprint scanner being built into the screen – seem unlikely, it would make sense for 2017’s model to be more than just a small update. Not only is it the phone’s tenth anniversary, Apple also hasn’t substantially changed the design in a few years, which is unusual for the company.

So don’t give up hope of a glass-backed iPhone 8 just yet, but also don’t be surprised if we get a metal iPhone 7S instead.