SMSNav.me Sends You Local Directions Without A Data Connection 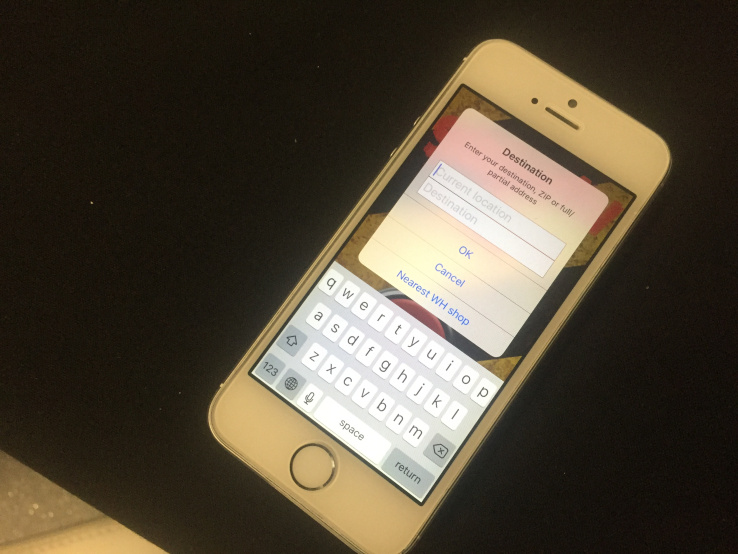 James Hitchcock and Moti Ferentz, along with the rest of their team, were visiting London for the TechCrunch Disrupt London hackathon, but they didn’t quite have access to the data they needed in order to find their way around using apps like Google Maps.

So, as part of the hackathon, they built SMSNav.me. Users tap a button that sends a text message with their location — captured from the GPS hardware without a data connection — and where they are trying to go. The service then returns directions that are opened up in the application. All this works because the GPS technology can run whether or not there’s an active data connection, and doesn’t require a new local SIM card or something along those lines.

“We were traveling a lot; arriving here we had the same problem,” Hitchcock said. “We didn’t have a data connection, and it was really helpful to use just GSM services to be able to get from point A to point B without any data.”

The applications for something like this could also go beyond simply directions — it’s about compressing data, sending it and receiving it using text messages. Right now, the directions sound like the most obvious application (especially for entering new countries), but there’s potentially more that could be done, Ferentz said. Of course, it’s not like it’s possible to compress a video in a text message, but there could be other potential applications.

Related  Google Glass 2: Everything you need to know

The team still has to find a way to make money off the app if it’s going to turn into a real company. Hitchcock said the team hadn’t decided whether to do anything with it more formally, but was pretty confident in the app’s utility. “We’ll have to find a way to make it pay for itself. It’d cost us every time someone uses it,” Ferentz said. “But it could be a good project to keep going.”