With so many to choose from, we’ve spent hours whittling them down to a top ten, taking into account the power, specs, design and most importantly: value for money, although we’ll always point you in the direction of the latest handsets – after all, nobody wants to be carting around a phone that doesn’t get any updates in a year’s time, right?

So whether it’s one of the many slick Android handsets, the latest iPhone or one from a range of other cool operating systems, we’ve extensively tested them all so you don’t have to!

Here are our rankings for the best smartphones around, currently available in the UK.

The OnePlus One was a brilliant phone in 2014, offering a great price for top end specs – it truly was a bargain phone.

The good news is the One Plus 2 has repeated that trick, upgrading the internals while (mostly) keeping the same low price. Its clever overlay still impresses and the little tweaks (such as audio improvement) work quite nicely.

We would have liked to see some upgrades on the screen front, or NFC for mobile payments, but on the whole the brand has managed to avoid stumbling over the ‘tricky second album’. 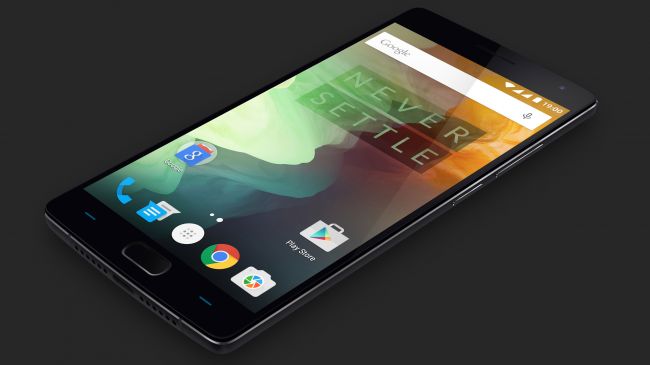