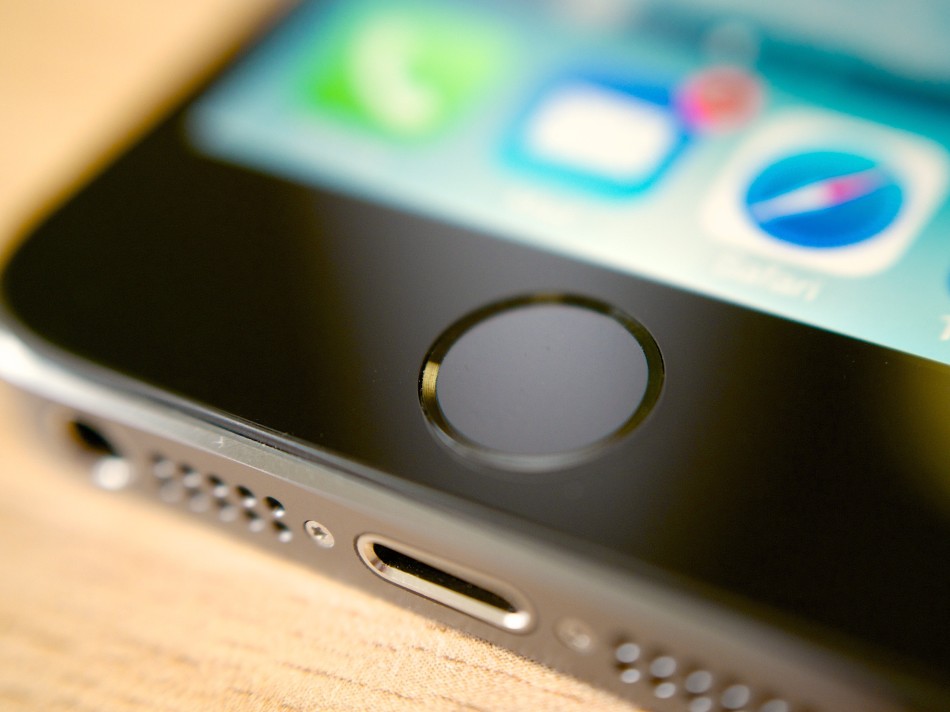 We’ve all been there. You plug your charger into your iPhone, but it doesn’t seem to be recognizing the charger — or if it does, moving your phone even slightly seems to cause it to disconnect and stop charging.

I first ran into this problem a couple of years ago with my iPhone 5. I noticed that my iPhone just wouldn’t recognize my charger, and it got so bad that I would wrap my charging cable around my iPhone in an attempt to keep it firmly in place.

At first I thought the problem was a bad charging cable, but after trying one of my roommate’s cables to no avail, I began to suspect the issue was with the phone itself. Frustrated, I was about to schedule a Genius Bar appointment at an Apple Store when my friend John told me he knew what the issue was: pocket lint.

“You always keep your iPhone in your pocket, right?” said John, telling me he had experienced the same issue before. It was true. I did keep my iPhone in my pocket when I wasn’t using it, and while it made sense that some pocket lint might build up in my iPhone’s charging port, I was skeptical it could actually prevent it from charging.

But after grabbing a paper clip and inserting it into my iPhone’s charging port and gently digging around, I was surprised to see a large amount of pocket lint fall out — much more than I had expected. After all was said and done, a sizeable amount of lint was left on my desk.

I tried my charging cable yet again — and voilà — my iPhone immediately recognized it and started to charge. I could even wiggle the charging cable around and the connection stayed solid. It was fixed.

Two years later, my colleague Nathan told me he had the same problem, so we tried the same trick and found that pocket lint was again the culprit. Here’s what came out of his iPhone. 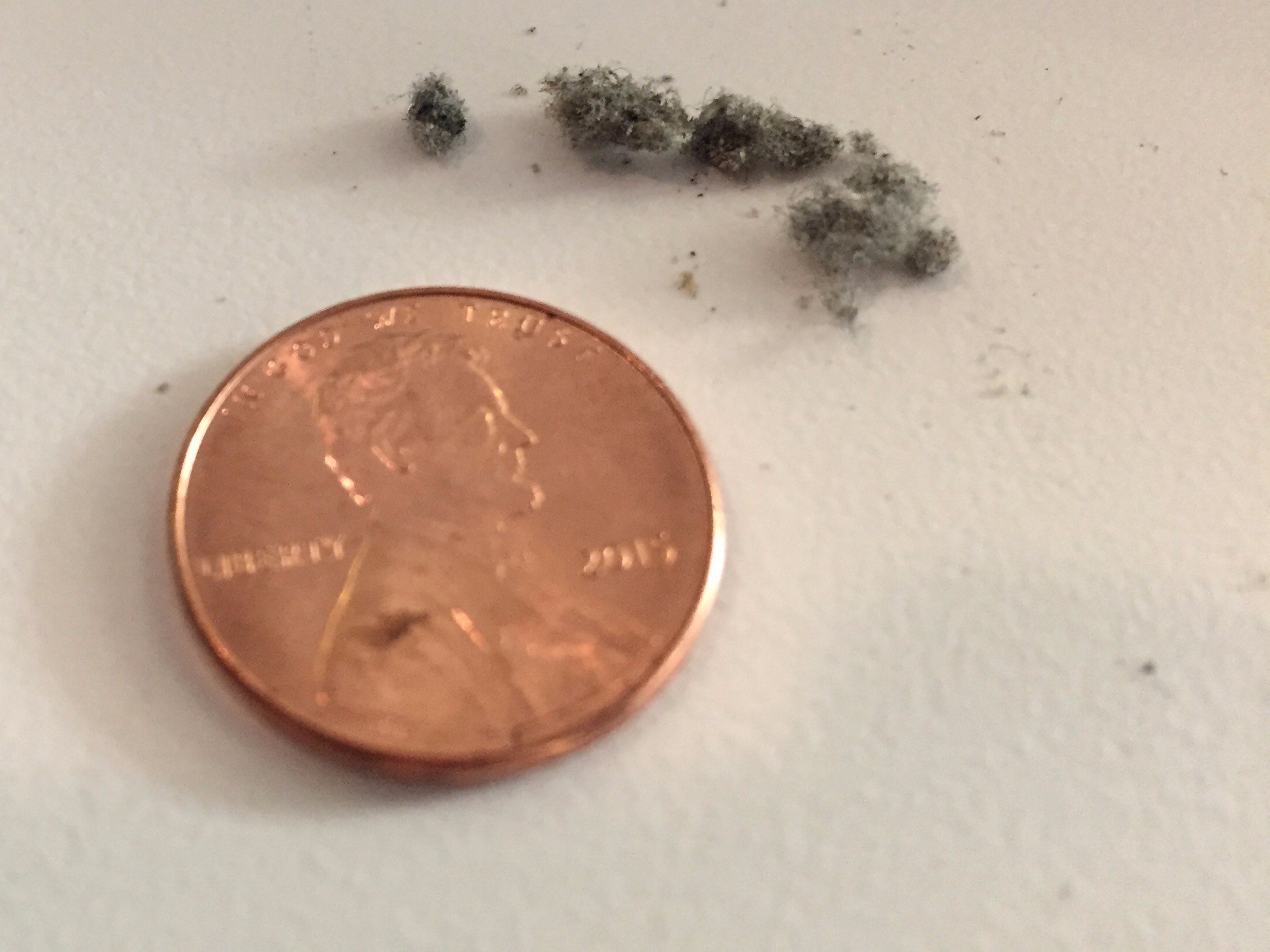 So the next time you notice your iPhone isn’t charging properly, try to find a slim object (you should use a toothpick or non-metal object just to be safe, though) that you can use to (gently) dig out any built-up pocket lint in your charging port.

Over time, that pocket lint gets packed into the corners and the sides of the charging port, causing the connection between charging port and cable to be blocked.