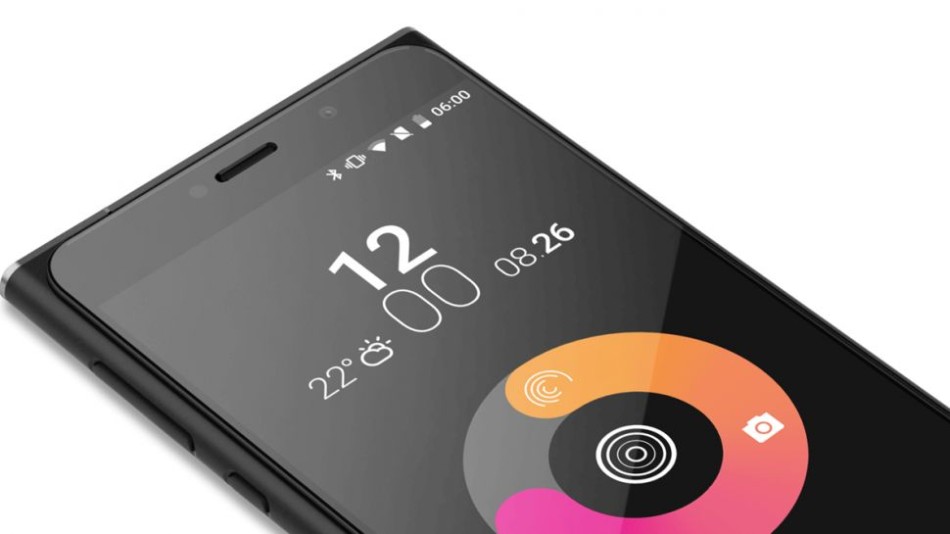 In 1985, Steve Jobs was outsted from Apple, in part, by a man named John Sculley. A strong partnership had turned into a tumultuous relationship, ending with the Apple board pushing Jobs out of the company and Sculley taking over as CEO until 1993. He was then pushed out of the company himself.

Now the 74-year-old former Apple employee is launching two new Android smartphones aimed at the developing markets. Both phones, which come from Sculley’s Obi Worldphone brand, are mid-rangers and were designed by Ammunition, a studio founded by Robert Brunner who worked at Apple as Jony Ive’s predecessor.

Of the two handsets, the SF1 is the flagship, featuring a 5-inch 1080p display and including a 64-bit Snapdragon 615 processor. It’s also got a 13 MP camera that takes two shots, one with flash and one without, to give a better image.

The second phone is called the SJ1.5 and has a lower-red 720p 5-inch display and includes a MediaTek 1.3 GHz quad-core processor. 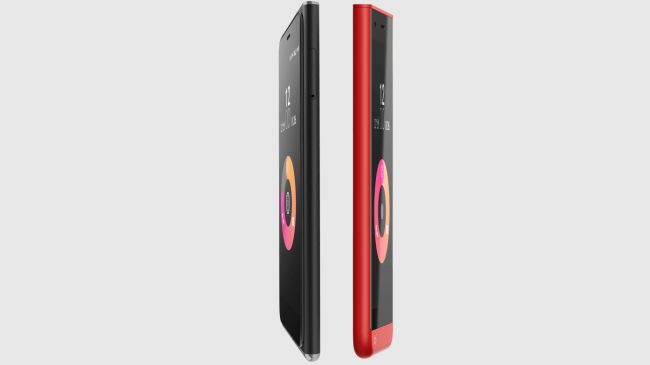 Listing off these specs is all well and good, but you probably won’t be buying either handset. The phones will launch in October but will be targeting emerging markets.

Is Sculley right to bet on a new smartphone business? He certainly has a history of investing in successful business and betting on good ideas.

Though his prediction that the Soviet Union would land a person on Mars by 2007 didn’t pay off. He did vaguely predict the birth of Siri though as part of his “Knowledge Navigator” concept, which appeared in his 1987 book Odyssey.